In recent years, suicide has become a hot-button issue within the military community. From presidential campaigns to public service announcements,... 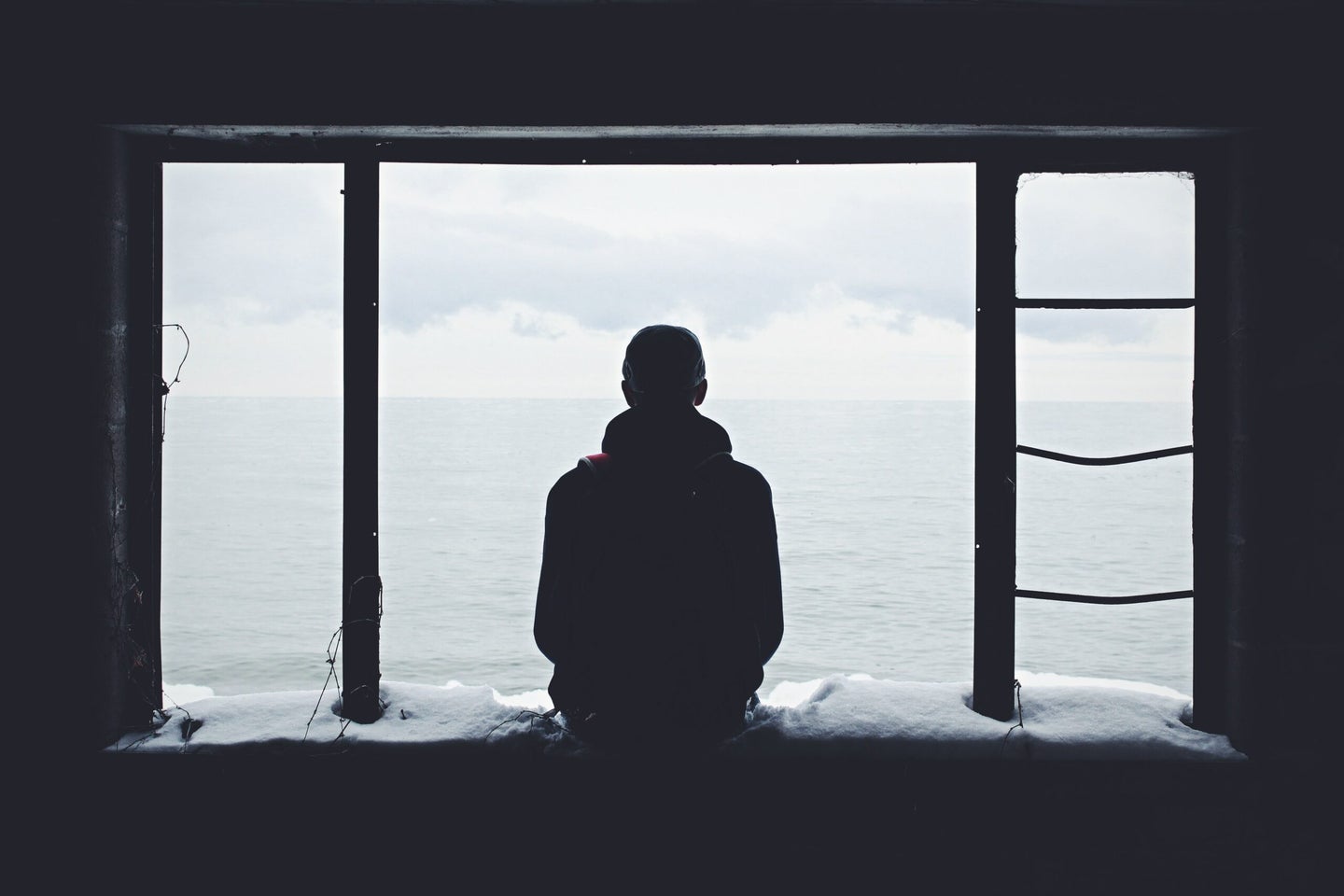 In recent years, suicide has become a hot-button issue within the military community. From presidential campaigns to public service announcements, it’s a conversation that is ubiquitous in the military and civilian communities alike. Entering into that conversation are more resources from the Semper Fi Fund, which has released a series of videos and a documentary as tools for mental health awareness and help for service members.

The videos feature service members and caregivers and have been crafted by experts who are familiar with the specific intricacies of military health and wellness. “We understand that everyone deals with stress and psychological health issues in a unique way, which is why we’ve developed a wide range of programs that make a real difference in the lives of our post-9/11 service members,” says Karen Guenther, CEO and founder of the Semper Fi Fund.

This isn’t the first time that the Semper Fi Fund has used multimedia to bring help and support to service members and veterans surrounding mental health issues. In 2009, they released “Cover Me,” a documentary focusing on combat stress and PTSD. This time, they’re releasing a documentary sequel, “In Your Corner: The Path to Post-Traumatic Growth” as well as a four-part video series focusing on managing and experiencing physical, emotional, and psychological barriers to well-being: Anger, suicide, disconnection, and sleep.

“The documentary and videos are valuable resources for service members and their families.  We are constantly working to help those who are dealing with physical and invisible injuries — letting them know they are not alone and there is always hope,” says Guenther.

Those wishing to screen the videos can access them by clicking here.