Remember how Tricare is shifting its regions from three to two while changing who runs its regional contracts? In case... 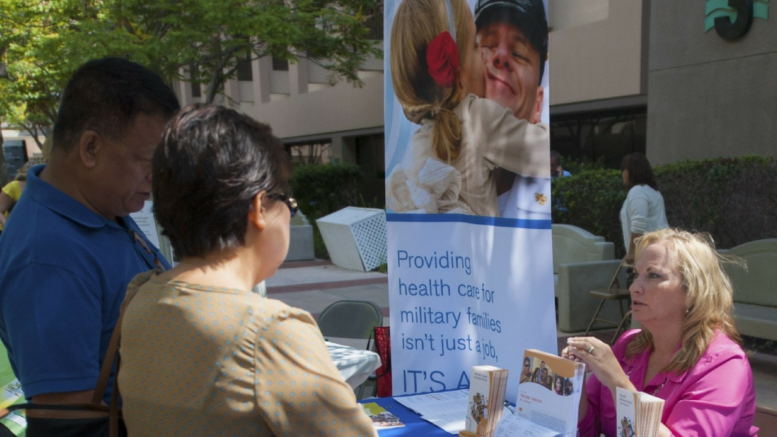 Remember how Tricare is shifting its regions from three to two while changing who runs its regional contracts? In case you don’t, here’s a quick recap: Tricare regions are shifting from West, North and South to East and West. The West region will be managed by Health Net, and Tricare East will be managed by Humana.

That change was supposed to kick-in this summer. But Tricare officials now say they have decided to delay it until Jan. 1 of 2018.

On a practical level for most Tricare users who manages which region makes no noticeable difference. The phone numbers you may call for help could change, and if you have a Tricare case manager, you could be getting a new one.

But behind the scenes, this delay makes a lot of sense for Tricare. That’s because Jan. 1, 2018 ushers in some other big changes for them as well. As of Jan. 1, the programs we know as Tricare Standard and Tricare Extra will instead be combined as Tricare Select. That makes a lot of difference behind the scenes, but should have relatively little impact on users’ day-to-day life.

Still, Tricare officials thought that it would be easier on everyone to make these two shifts at the same time instead of 90 days apart, as was the original plan. And military family advocates told me they agree — why make a parade of changes if you can do it all at once?

You can start looking soon for an uptick in information from Tricare about what these changes will look like and how they might impact you.