No, the spouse hiring preference rule change is not retroactive

If your last move was long ago, but you were hoping to use a spouse hiring preference that in the past gave... 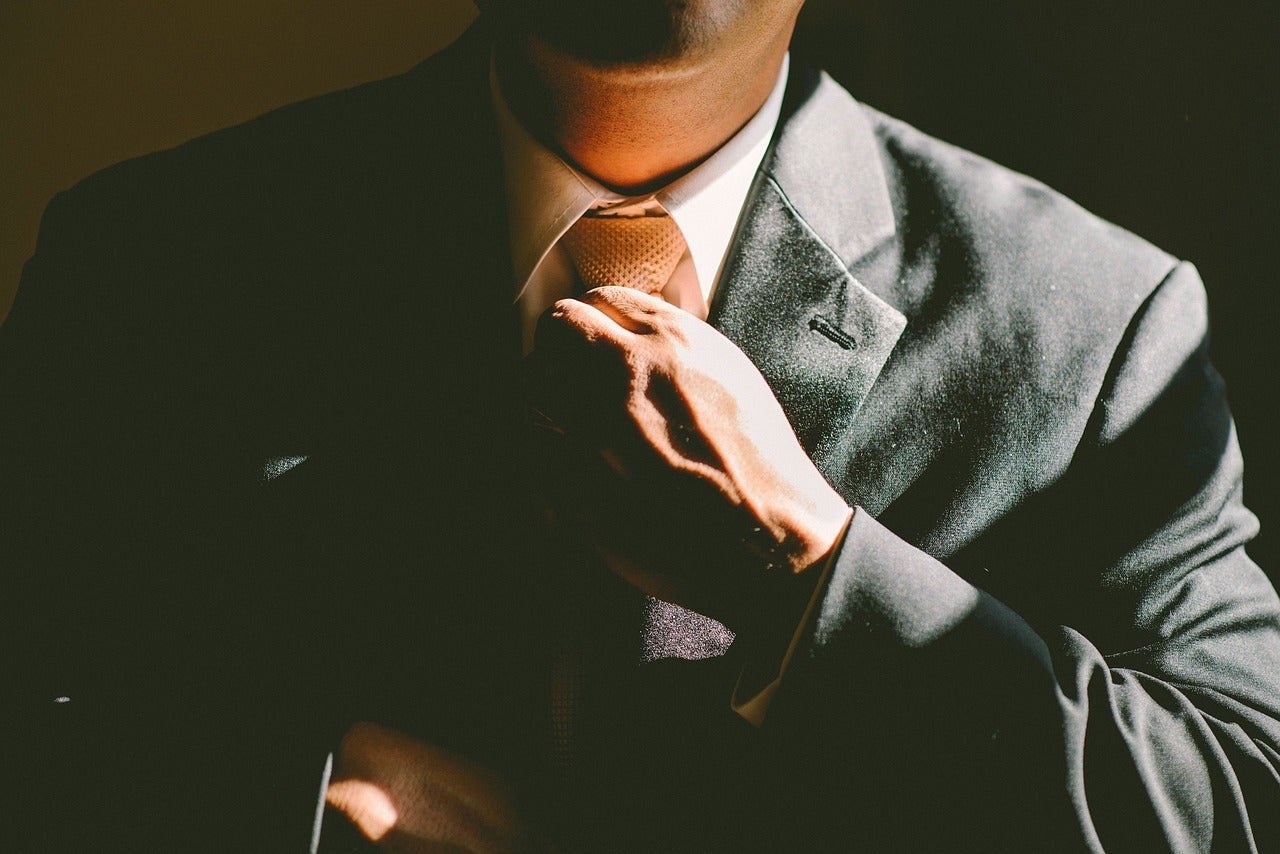 If your last move was long ago, but you were hoping to use a spouse hiring preference that in the past gave special help to those who had recently PCSed, you’re out of luck.

The spouse hiring preference, known as PPP-S, until early this year gave a one time per-move hiring preference to those who had PCSed within the last year. A change to federal law lifted that PCS restriction, instead expanding the preference to all spouses who came to a duty station as part of a military move, regardless of when they got there.

But the law didn’t specify whether or not that change was retroactive to before it was signed into law on December 23, 2016. That left hiring managers in some locations allowing spouses whose eligibility expired on, for example, December 22 to use it as if they still qualified, and others only allowing it to be used if the spouse still had eligibility as of December 23.

The Defense Department said they were waiting for the Office of Personnel Management (OPM), which oversees all federal hiring, to tell them whether or not it was retroactive.

Not included in the policy update? Whether or not the rule change was retroactive. Buzz kill.

Officials with the Defense Department say because OPM doesn’t address the issue at all, they are instructing hiring managers to act as if the rule is not retroactive.

“The OPM memo in question does not address retro-activity,” Lt. Col. Paul Haverstick, a DoD spokesman, said in a statement to me. “We continue to comply with the guidance we’ve provided thus far which is if the eligibility expired prior to 12/23/16, spouses will not be eligible for appointment under 5 CFR 315.612 until their sponsor’s next PCS move.”

That means if your eligibility for this rule expired before President Obama signed the new law in December, you’re sunk. No preference for you. If you’re lucky enough to still have been eligible on the date of signing, congratulations — you’re good to go.