A U.S. Army nurse who was set on fire by a co-worker at Fort Leavenworth in 2016 told her story Tuesday on... 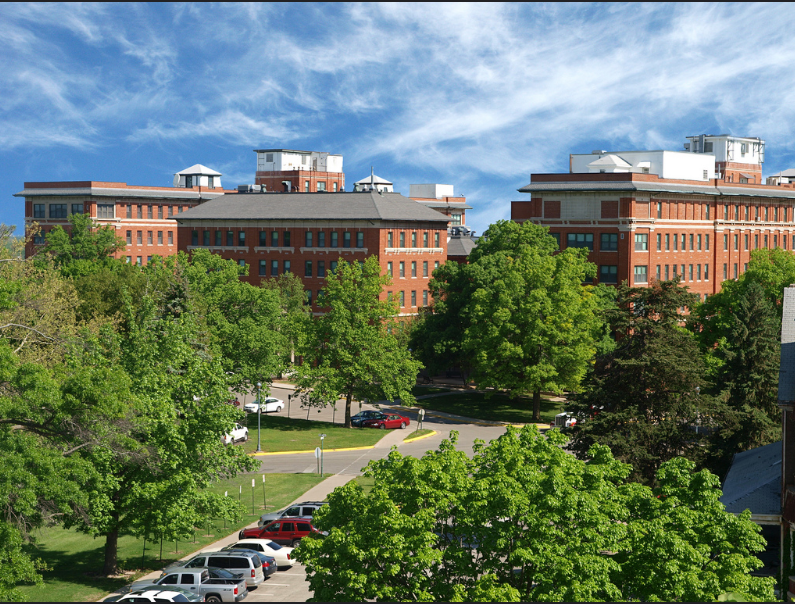 A U.S. Army nurse who was set on fire by a co-worker at Fort Leavenworth in 2016 told her story Tuesday on the CBS medical talk show “The Doctors.”

First Lt. Katie Blanchard told the show’s hosts she felt “so lucky to be alive” after then-54-year-old Clifford Currie doused her with gasoline and set her ablaze while on the job at Munson Army Medical Center.

She said that at the time she thought she was going to die and that while she was hospitalized she started to have signs of post-traumatic stress disorder that continue to this day.

“I still struggle sleeping just because, you know, it feels so real,” she said.

The show’s producers arranged for her to receive free PTSD injection treatments, one year of equine therapy with Upward Transitions Therapeutic Horsemanship and $10,000.

She said the experience has increased her empathy for her patients.

Blanchard’s sister, Jessica, also appeared on the show, telling the audience that the swelling and loss of hair rendered her sister unrecognizable after the attack.

Currie was found guilty last month in federal court of assault with intent to commit murder. He is awaiting sentencing.

Two advocacy groups — Stop Assaults on Medical Professionals and Show Me Your Stethoscope — are planning a rally at the sentencing Nov. 2 at the U.S. District Courthouse in Kansas City, Kan.

National data shows high rates of workplace violence against health care workers and the Missouri Hospital Association is using federal grants to train 1,000 hospital workers this year in how to de-escalate situations and subdue attackers.