Repealing Obamacare would leave more than nine percent of all veterans under 65 without health insurance, likely causing an increased... 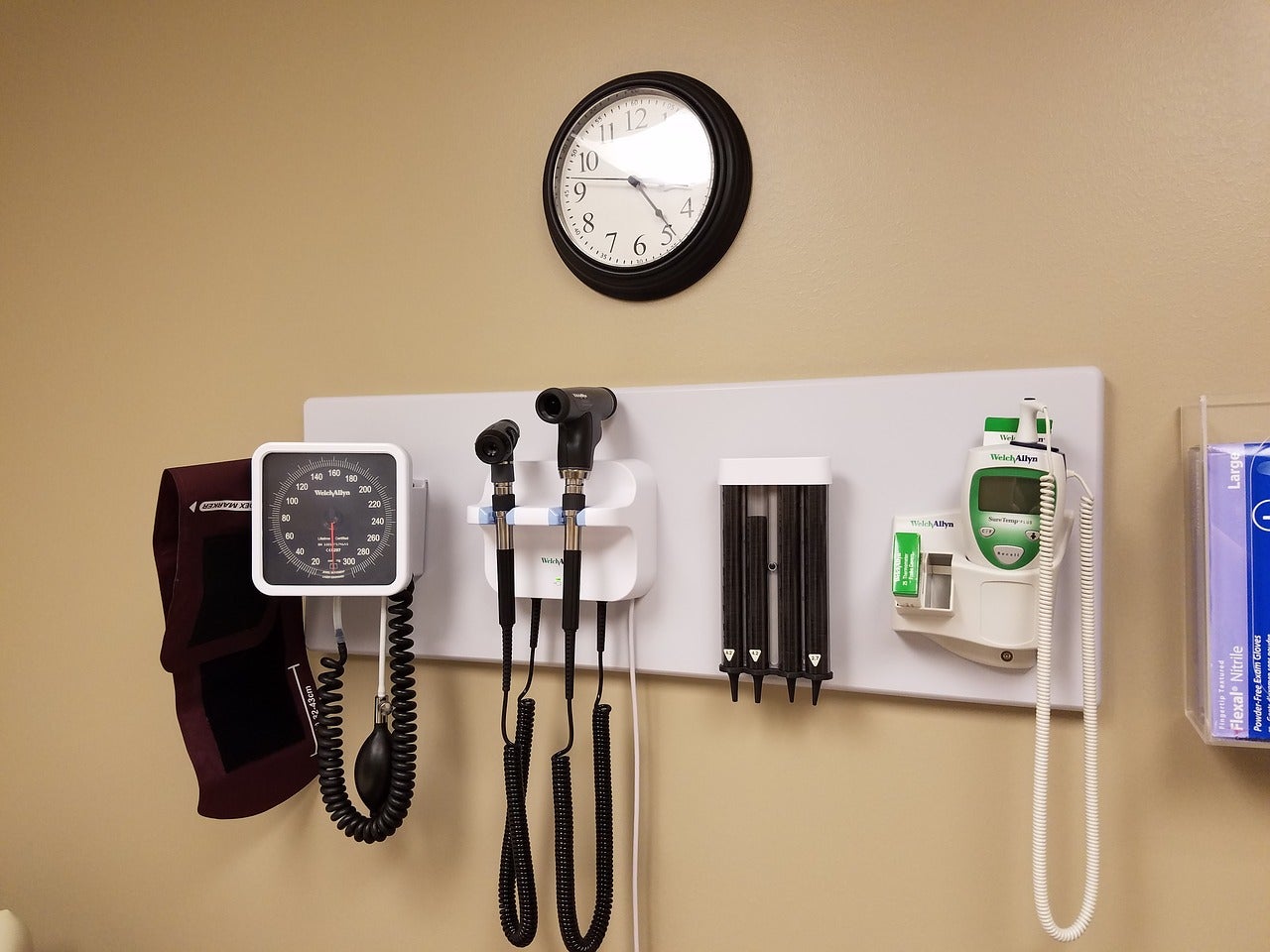 Repealing Obamacare would leave more than nine percent of all veterans under 65 without health insurance, likely causing an increased strain on the Department of Veterans Affairs, researchers caution in a new report released Thursday.

As of 2015, about 5.8 percent of America’s 10.8 million estimated veterans under age 65 were without health insurance, the report found.

Eliminating the Affordable Care Act (ACA), it says, would push that number up to 9.1 percent, while subsequently increasing the number of veterans who rely on the VA for some or all of their health care needs.

The report, compiled by the nonpartisan Rand Corp. and released Thursday, examines demographics and health care data for non-elderly veterans under age 65 between 2013 and 2015.

The report was commissioned by the non-profit Robert Wood Johnson Foundation and the New York State Health Foundation, which promote expanding health insurance coverages as part of their mission.

Among the report’s big-picture findings, said researcher Michael Dworsky, is the major impact Obamacare had on how veterans get their health care.

Rather than turning to the VA exclusively, most veterans carry some kind of dual coverage.

Thanks to the ACA, he said, the number of dual-covered veterans increased — and the demand on the VA’s health system went down.

“First of all, the ACA did change coverage for veterans,” Dworsky said. “The VA health system is not an island. It’s connected to what’s happening in the rest of the health care system and the rest of federal health policy.

“What we’re trying to get people to pay more attention to, is if you think about a change as significant as repealing the ACA, it could be very important to think through how other federal programs … might be impacted,” he said.

More than six million non-elderly veterans were eligible for VA health care in 2015, the report estimates, a figure not tracked by federal officials, Rand officials said.

About six million veterans total, the majority of whom were over 65, used VA health care in 2015, according to VA statistics.

The VA has been plagued by scandals stemming from a substantial claims backlog, mishandled or lost paperwork, long appointment wait times, mismanaged facilities and a provider shortage.

The VA Choice system attempts to remedy some of those problems by pushing some veterans to community-based providers for care.

Lawmakers have ordered ongoing program overhauls and increased congressional oversight as a means of addressing the system’s woes.

Additionally, if an effort known as “repeal and replace” had been made law, the number of uninsured veterans would likely have gone even higher — up to 10.4 percent, the reports says.

That estimate is based on a 2024 plan for health care policy included in replacement language known as the American Health Care Act (AHCA), which would have changed how the federal government funds Medicaid.

The AHCA was ultimately rejected by lawmakers earlier this year.

Dworsky said the researchers hope the report will inspire policymakers to broaden their view of how an Obamacare repeal would impact other portions of the U.S. health care system.

“The goal of the report really was to try and broaden the debate over ACA appeal and make sure the potential spillover effect on the VA health system and insurance coverage would be taken in account,” he said.

“We didn’t really see that as part of the conversation, and we think it still might be a little bit neglected,” Dworsky said.