Distraction is Key During the First Week of Deployment

Despite some ups and downs, checking off one week feels pretty damn good! 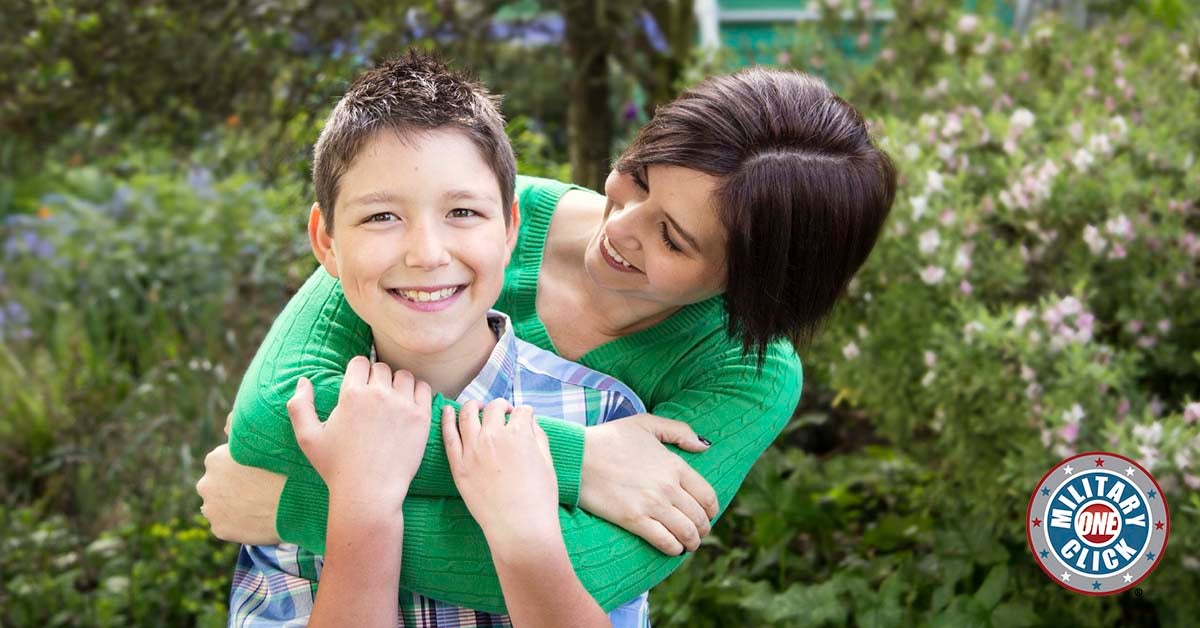 Okay, so we are one week down as I type, but I still have a bit to get you caught up on.  After the next couple of entries, we should be all up to date.  Strangely, one week feels pretty good.  I know it’s not much, but it’s something.  I did get a pretty good kick in the gut this week, so read on…

Our friends were staying at a hotel on the water which was an awesome place to watch the ship go by.  The boys had flags that they waved as she floated through the channel.  J texted to say that he saw us.  We didn’t see him, but that’s okay.  I am just glad he knew we were there.  The boys were great.  They thought is was really cool to see the boat (I always call it a boat and quickly get corrected) and then jump in the pool at the hotel.  Now, can I tell you that the best thing to happen to us was having friends in town?  The distraction was so good!  I would highly recommend having someone special come visit right after “D-Day”.

We are thoroughly enjoying ourselves and our buddy says to me, “So, J’s car doesn’t have any brake lights”.  You have got to be kidding me.  He literally just left!  You see, we were letting our friends borrow his car. It’s not pretty, but it does the trick.  J told them it may smell like the engine is burning (it leaks oil), that the window may not go back up if you put it down, that the emergency brake light comes on when it is cold.  Little did I know, I sent them out in a death trap.  A kind gentleman rapped on their window the night before to let them know.  So off to the Autoport I go.  $165 and a few hours later, J’s car has brake lights.  Hey if that’s all that goes wrong over the next few months, we are good!

Valentine’s Day huh?  I’ve never really cared much about this “Hallmark Holiday”.  I did however buy each of the boys a card and a small bag of sour gummy hearts.  I had purchased six of the same “kid” card in one package, so I also put one in J’s toiletry kit and wrote “Do not open until February 14th”.  That is about as romantic as I get.  I made cinnamon rolls, the Pillsbury type, for the boys and called it good.  The next thing I know, E is handing me a box of chocolates and the most awesome note.  I will just leave it at this.  The image speaks for itself. Our friends left this morning.  Luckily we live in a crazy amazing place and we were able to spend the day at the beach with some of our “Navy family”.   The whole day I kept thinking about Tuesday and not very fondly.  The distractions of our out of town friends and the beach would be long gone.  We were headed back to reality.  Crap!

When I came home, I noticed that a couple of little angels had left a “bundle of joy” in the form of a six pack of IPA on my doorstep.  Thank goodness for great friends.  My Navy family means the world to me!  I know they will gladly help us get through the next several months.  Thanks ladies!

You know deployment has started when you feed your children a dinner of a frozen burrito for E, four dumplings and a quesadilla for G and a quesadilla for B.  Let me be totally honest.  They did have a bowl of strawberries and kiwi as well as a cup of milk.  That will do the trick, right?  I guess I better hit the commissary tomorrow.

Okay, I better sign out of this word document.  I need to email J and I am already tired.

Kick in the gut coming in the next post…