We sometimes highlight outstanding programs that may interest our readers. Operation Teammate is an organization that connects military kids with... 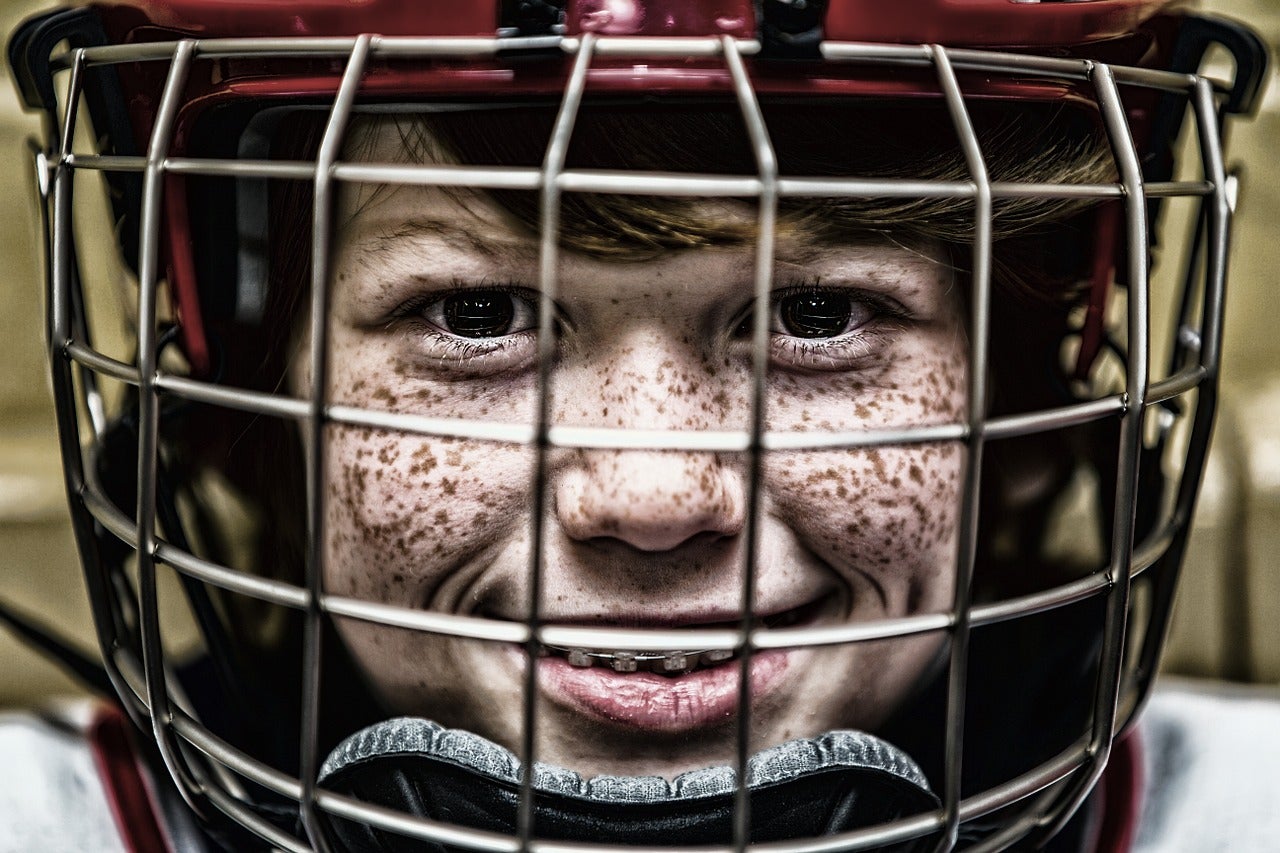 We sometimes highlight outstanding programs that may interest our readers. Operation Teammate is an organization that connects military kids with college and professional athletes. They receive free tickets to games, backstage meetings with players or coaches, and an opportunity to form a unique relationship. We recently spoke with Tim Montjoy, founder of this organization, to learn more about it.

1.How was Operation Teammate founded?

Tim Montjoy: I became a single parent full-time upon returning from an assignment to Osan AB, South Korea in 2003. While my Air Force service progressed and my daughter, Bethany, continued to be involved with different activities, there was never a specific outlet for her to be mentored by college and professional athletes. A few years prior to my daughter graduating high school and me getting ready to retire, both in 2016, she and I came up with the Operation Teammate concept. We wanted to continue our connection to the military and first responder service communities, and to use sports as a platform to potentially make a difference in a child’s life.

2. The program is more than free tickets to a sporting event. What makes Operation Teammate unique?

Mountjoy: Operation Teammate connects our community’s kids with college and professional athletes and creates an environment for the kids to learn and get first-hand feedback on a potential road map to success. For the athletes to take time out of the schedule to reach out to the kids and follow up with families says it all. The athletes that Operation Teammate connects with are very special people. They understand the importance of setting our kids up for success.

3. You are currently focused in the Southeast of the country. Any plans to expand to other areas?

Mountjoy: Currently we are in Augusta, GA and have conducted events in Georgia, South Carolina and North Carolina. Our goal is to create chapters in other states, with an ultimate objective of having an Operation Teammate presence around every military installation in the United States. Finding teams across the nation has not been a problem at all. Every team that we have contacted has had very positive things to say. We have athletes across the nation that provide us with insight to their stories and potential avenues to connect with fellow athletes.

4. Is there a memorable family Operation Teammate has helped?

Tiffany Posey, Operation Teammate (US ARMY) family parent: One of our favorite memories with Operation Teammate was going to see the Triangle Torch game and getting to meet former NFL player Marques Ogden and hear his story and tour the facility. The kids got to go in the locker room and try on gear, get photos with players and get to watch a fun football game unlike ones they were used to. It was such a trying time for my kids as they were new to this area (Fort Bragg, NC) and their dad had just deployed. Transitions happen so often and so quickly for military families that having something so unique that made them feel included and special meant a lot to them.They got to be a part of something bigger than them, and it may not seem like a lot, but to these kids that deal with separation so much, being a part of a team–if just for a day–is something that can really lift them up!

Dan Corman, USAF and Operation Teammate parent: My position within the USAF during my time at Shaw AFB afforded me several opportunities to go TDY (short and long) to many different countries. My family at home without me had it hard. We were fortunate enough to attend more than a few Operation Teammate events as a family. These events provided some very special bonding time with my children. They also provided an opportunity for my girls to make new friends with other military kids. We all greatly appreciated every event we attended. The one that sticks out in my mind, however, would have to be the USC Ladies Volleyball game. The electrified crowd in a somewhat small college gym created an environment that professional sporting events just cannot touch. My daughters were in awe of these college athletes. Not only were they excellent team players who worked so well together to pull out a win, they were also very good students. The program listed each player’s GPA. To my surprise nearly every player on the team was holding a 3.6 or better GPA. I did not hesitate to share this with my girls. The icing on the cake came after the game. Once the rowdy crowd had dispersed, the entire team exited the locker room to meet our girls and thank them for coming to the game. Our family spent a considerable amount of time with the team taking pictures, signing autographs, and just talking about how cool it was to be a military child. My girls left the gym that day knowing that they could accomplish anything they put their minds to as long as they work hard and never give up. This singular event has provided my daughters with positive role models and a perspective on hard work and success. This is very hard to accomplish these days.

5. What is your favorite part of Operation Teammate?

Montjoy: I am a service-oriented person and love opportunities of giving back and helping throughout the community. My favorite aspect of our mission is those “light bulb” moments that you see on kids’ faces at Operation Teammate events. We sometimes welcome a current or former professional athlete and have them speak with the kids at an event. It is such a tremendous feeling seeing the kids light up when they connect with the athlete’s story of working hard and the process that it took to succeed both academically and athletically.

6. Who can participate in Operation Teammate?

Montjoy: Operation Teammate supports all aspects of the military (active duty/reservists/guard members), and a variety of first responder professionals. Our motto is “community is a team effort,” so we also include DoD civilians that work on bases, family members of military, and other local organizations that support our service members. We like to include as many as possible from the community in hopes of making a lasting impact.