Deployment Through My Eyes

Six days of fun and heart break have gone by. Time to reveal the kick in the gut. 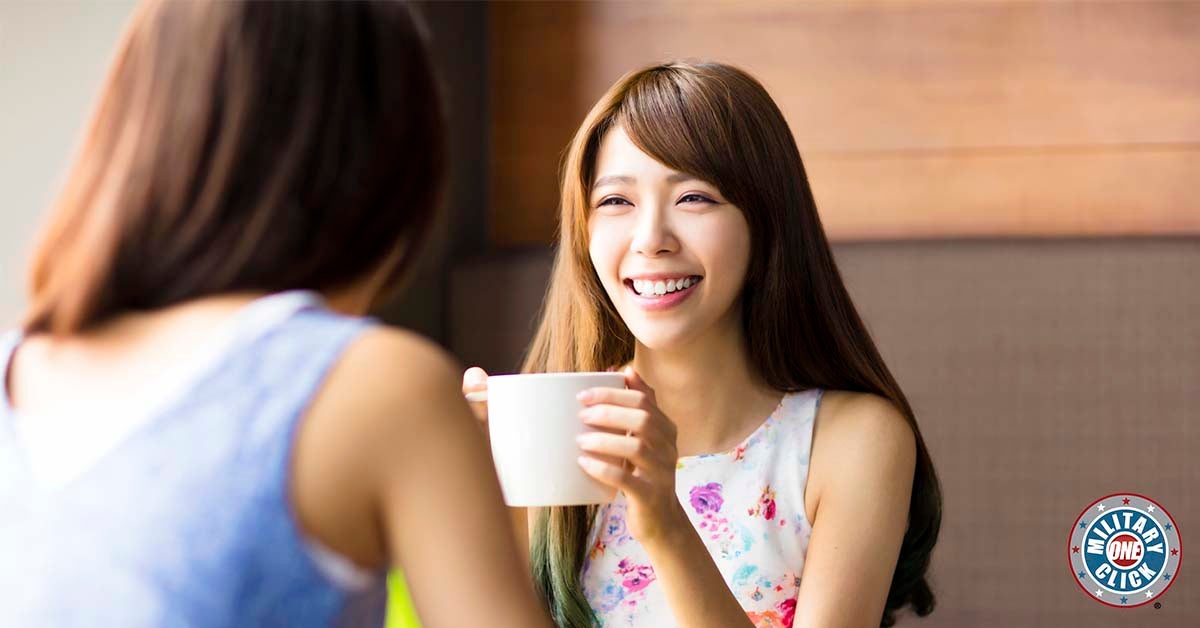 Holy crap!  Where have the last six days gone?  And how awesome is it that I just said that?  This weekend just flew right by.  A  little bowling, a little wine, a little BFF, a LOT of baseball, and voila the weekend is over.

Oh wait, I did tell you there was a kick in the gut last week didn’t I?  Okay, so rewind to last week.  I opened FB after the kids went to bed.  I don’t go to FB very often, but the ship’s FB page is AWESOME!  I find myself checking it out almost every night.  There are so many pictures and even videos.  If only this had been the case on J’s first deployment when I was scared to death!  Anyway, I noticed that my Aunt had posted something on her time line.  I decided to check it out.

Well friends, this is how I found out that my dad died.  Yep, social media told me my dad died.  How messed up is that?  In all honesty, we haven’t had much of a relationship my whole life.  My parents divorced when I was one.  He didn’t uphold his end of the custody agreement for many years.  He remarried an awesome lady when I was 10.  She made sure they became a presence in my world.  Unfortunately, they divorced a few years later.  That was kind of it.  Every time I had hope that he might want to spend time with me and get to know his only kid, I was let down.  When I was about 22, I decided to stop allowing myself to get hurt.  I chose not to invite him to our wedding.  (Side note, I remained and still remain very close with his siblings and my cousins on his side.)  I knew he was sick.  I knew he wouldn’t make it.  I had told my Aunts that I would like them to call me when he passed.  You can imagine my surprise when I read it on Facebook.  And that’s not even the “kick in the gut”.   I saw that she referenced an obituary.  I wish I had never clicked that link.  I was not in his obit.  It is as if I don’t even exist.  Total bummer.  He was able to hurt me one last time.

Thankfully, I have amazing friends that have helped me talk through my feelings.  I was able to spend time with a few of them this weekend.  Saturday morning and afternoon were full of baseball.  Then one of my best friends in the whole world came over with her two girls.  She and I started this Navy journey together back in 1998.  We have managed to share three tours in the same city.  This is our third and most likely last.  Her husband had just left for Europe that morning.  Love it when that happens ;).  We dumped the kids at the bowling alley and went out for a drink.  We all met back at the house for pizza and wine for the mamas.  Having them over was just what I needed!

8:15 AM Sunday morning, more baseball.  Baseball until noon.  The highlight of the day was when one of my PRGs came to pick up my boys to take them to the golf course.  E, G and B were going to play nine holes with her son.  What the heck is a “PRG” you ask?  It is the most amazing group of eight women you could ever meet.  We all met in Pax River, MD 14 years ago.  If you have ever been stationed there, you completely understand that there isn’t a whole lot going on down there!  Having babies and margarita Fridays kept that tour exciting.  Since then, some of the guys have gotten out of the Navy and some are still active.  Our families are spread out all over the country.  Despite the distance, the eight of us and our families remain very close friends.  The girls even come together every year for a PRG trip.  This particular PRG lives super close for now, which we do not take for granted.  She came bearing a gift.  They all knew I could use a pick me up and now the boys and I have a little something to look forward to every month that J is gone.  How freakin thoughtful!  I am telling you, friends are so crazy important.  Surround yourself with them; in person, over the phone, through email, texts, whatever it takes.  They will be your sunshine when the skies are gray!

This was more like deployment through my eyes, not my sons’ eyes.  I will try to get back to that, but every once in a while it is about me.