Over 133,000 veterans who got military disability are due tax refunds

This month the DOD will begin sending notifications to more than 133,000 veterans who may qualify for a refund of federal... 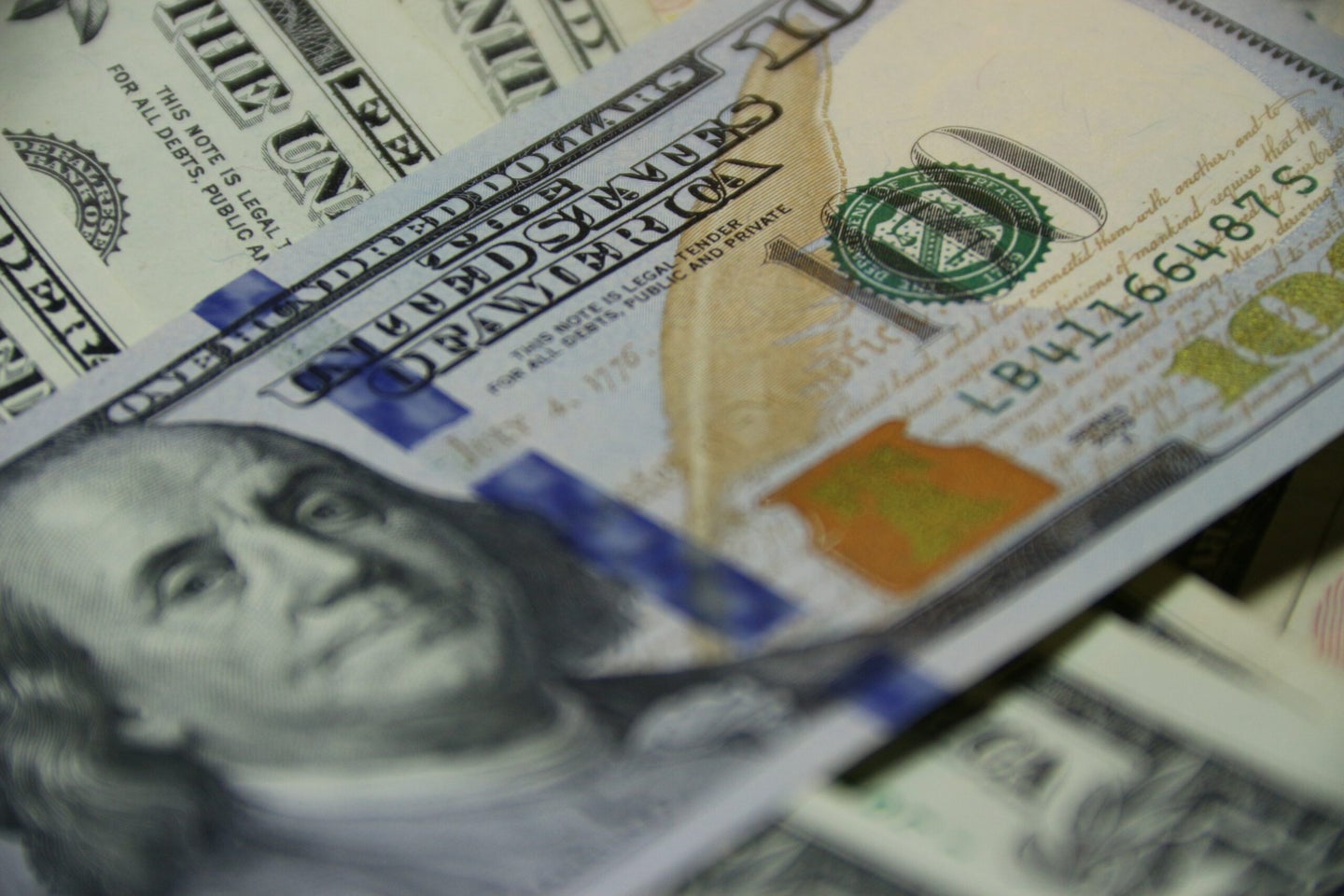 This month the DOD will begin sending notifications to more than 133,000 veterans who may qualify for a refund of federal taxes paid on disability severance pay dating back to January 17, 1991.

Under federal law, veterans who suffer combat-related injuries and who are separated from the military are not supposed to be taxed on the one-time lump sum disability severance payment they got from the military.

For years DOD improperly withheld taxes on these payments from thousands of unsuspecting veterans, who were typically unaware that their benefits were being improperly reduced.

In 2016 Congress passed the Combat-Injured Veterans Tax Fairness Act which directed DOD to identify veterans who have been separated from service for combat-related injuries and had taxes improperly withheld from their severance payments.

The law also required DOD to determine how much these veterans are owed so they can recover the withheld amounts, notify them of their eligibility for a refund, and tell them how to get that refund from the IRS.

Eligible veterans will have a year after they receive the notice from DOD to file a claim for the refund.

DOD says that more than 133,000 disabled veterans may be eligible for a refund of federal taxes under the Combat Injured Veterans Tax Fairness Act.