Painting by Army soldier displayed in museum in Rome 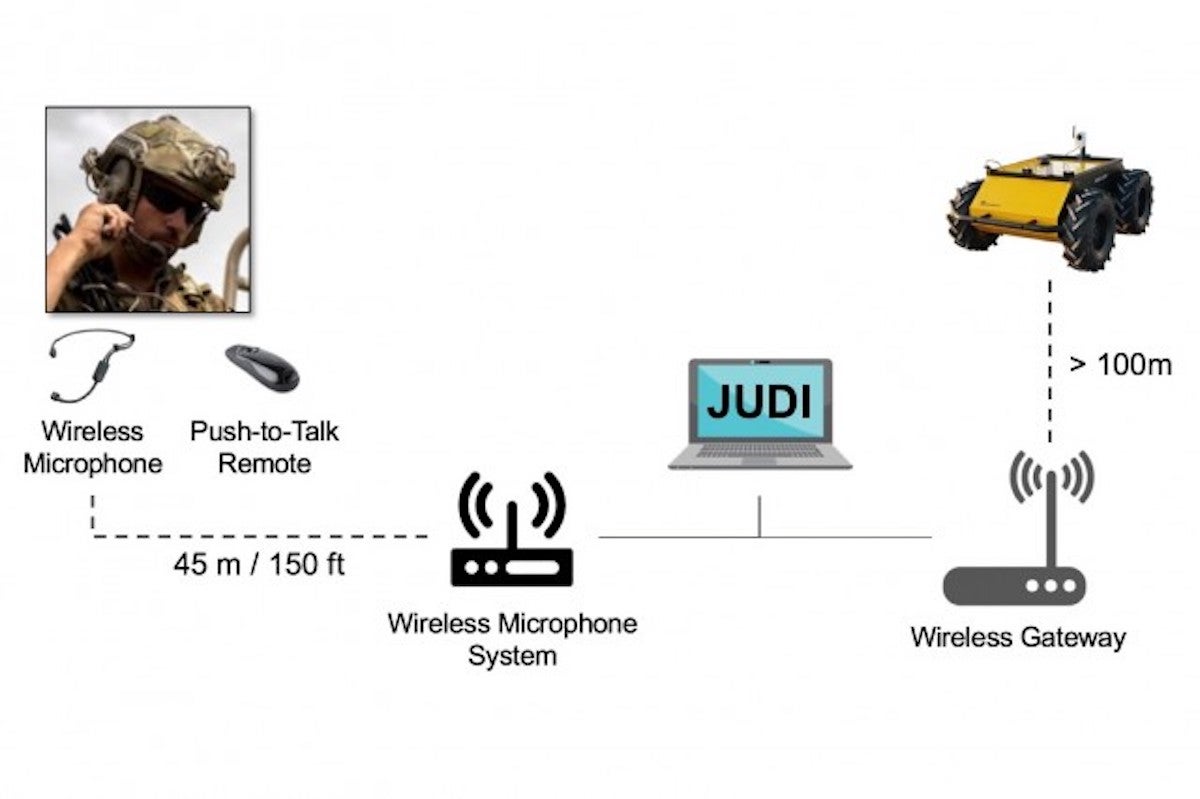 Since he turned 18 just 15 years ago, Army Spc. Zee H. Leung has achieved four of his lifelong dreams.

First, his family finally immigrated to the United States from China in 2006 after a long process they kicked off when they filed the paperwork in 1998. Second, Leung became a citizen of the United States in 2012, six years after arriving in New York City.

Third, he became an American Soldier, joining the U.S. Army and shipping off to basic training just months after earning his college degree.

And fourth, as part of his official duties now as a multimedia illustrator for the Army, he has painted a picture that now hangs in a museum in Rome, Italy.

Leung works as a 25M, or multimedia illustrator, for the Army, and is assigned now to the Army Multimedia and Visual Information Directorate at the Pentagon, where he and his teammates provide graphic support to Headquarters Department of the Army.

In June of 2016, the executive officer with the Army Provost Marshal, approached AMVID staffers with a proposal: Maj. Gen. Mark S. Inch’s counterpart in the Italian military, Gen. Tullio Del Sette, would be visiting later in the year, and Inch wanted to present him with a painting. He hoped AMVID could make that happen.

As a graphic artist trained in painting and drawing, Leung was asked to produce the painting. He was, in essence, commissioned like a modern-day Michelangelo. Today, Leung waxes ecstatic about Italian art and the opportunity to paint something for the Italians.

“It was very high-profile and an honor to do this for them,” he said. “I was lucky enough to be given the opportunity to paint this painting that showcased the long history and achievements and cooperation between the U.S. military police and Italian military police.”

Though he was a trained artist, the Army hadn’t really drawn on his painting skills as much as it has his graphic arts skills. As a 25M Soldier, he spends more time producing work on a computer than he does on canvas. So he worried that his painting skills might have gotten rusty from disuse.

“I started my research right away,” he said. “I used that five months very productively. I wouldn’t say I was confident all of the time, but …. to be able to create this little piece of artwork, and use it at in international level to strengthen the relationship between our countries, was just a great honor.”

The final work was presented to the Italians in November, about five months after he was asked to start it.

“General Inch was meeting with his counterparts,” Leung remembered. “They were nice enough to let me unveil that painting myself. They put a cloth over it, and I got to unveil it with the Italians. … It was an exciting day for me to see my work recognized.”

The painting features both Inch and Del Sette, as well as representations of the U.S. Army’s Criminal Investigation Division and Protective Services Battalion. Representing the Italians, he included Carabinieri police officers, as well as the Cuirassiers’ Regiment, who serve in a role similar to the 3rd U.S. Infantry Regiment (The Old Guard).

Also included in the painting is the U.S. Capitol, and matching the U.S. Capitol is the Roman Coliseum, its presence symbolizing, according to Leung, “the glorious past the Italians have and also what their MP Corps is there to protect: the heritage, cultural heritage, the rich fantastic art they have.”

Today, the painting hangs in the Carabinieri museum in Rome. “I love Italian art so much,” Leung said. “it’s really a great honor.”

Looking back on his grade school days in China, when his family first applied for permission to come to the United States, Leung said he was no stranger to that kind of strict discipline he would later encounter in the Army.

“The schools [in China], they always push you,” he recalled. “I had like three sessions a day, every day, from morning until 9 o’clock at night. … For me it was very intense. But it was rewarding, because it gave me some discipline to push myself … I think it set me up for success in the long run.”

At a young age, Leung was already pursuing an interest in art and when he reached high school, he concentrated on the fine arts, painting and sketching and drawing with different kinds of materials: watercolor, gauche and acrylics.

Leung knew early — from grade school — he would eventually come to the United States. His grandmother had paved the way, he said.

“My grandma was in the U.S. for a long time,” Leung said. “She applied for my family to come here. We started the process back in 1998.”

With visas in hand, Leung and his family finally came to the United States in 2006. Leung was about 18 or 19 years old at the time, he said.

Leung, however, was unable to resume his art education right away. Before he could pursue an education in the fine arts, he realized, he first would have to master English.

In the United States, he attended a community college in New York City to improve his language skills. After two years, he transferred to State University of New York at New Paltz to continue his art education.

In 2012, just as he was closing in on graduation and a degree, he underwent two dramatic life events; the first was becoming an American citizen. It was one of the proudest days of his life, he said.

“Because actually, when I was very young, very small, I was already dreaming about coming to the States. I had dreams about walking through the streets of New York, before I came here.”

The other was that he decided to join the Army.

“I was getting ready to graduate, and I didn’t know what to do next,” he recalled. “But the Army was always something I wanted to do, because of the discipline.”

Immediately after graduating in May of 2012, Leung returned to New York City and paid a visit to the recruiting center in Brooklyn. The recruiter there told him about an opening for the 25M career field, which — compared to a career field like the infantry — is relatively small.

He swore into the Army at Fort Hamilton, New York, and they shipped him to basic training in July.

“I was really lucky to get into that spot,” Leung said. “So I signed right up. That was exciting too. I finally get to do what I always wanted to do: a multimedia illustrator, in the Army.”

Leung recognized the contradiction between the creative freedom he wanted as an artist and the discipline that comes with serving in the Army, but he always knew he could make it work.

“I like creative freedom, no restraints. I want to be myself,” he admitted. “But I also wanted to see if I could do this as a Soldier. … As an art student who graduated with a Bachelor of Science fine arts degree, I thought I could make use of my creative skills and benefit the Army.”

Leung’s first assignment was not at the Pentagon, but rather at Fort Bragg, North Carolina, where he served with Bravo Company, 6th Military Information Support Battalion. Between his advanced individual training and Bragg, he also attended airborne school at Fort Benning, Georgia.

After Fort Bragg, Leung came to the Pentagon to work at AMVID. He is now applying to work at the White House Communications Agency.

“Hopefully I’ll get that,” he said. “Hopefully I’ll be doing greater works.[It’s] really … the highest position you can think of as a 25M, to work for the president. It’s a very exciting assignment.”

And when his Army career one day comes to a close, Leung said, he plans to use veteran educational benefits to get a master’s in fine art at New York University or Columbia.

“I’m looking at a couple of art schools,” he said.