It’s more than just a paycheck: How the shutdown’s ripple effects go beyond unpaid service members

While the government officially shut down early Saturday morning (and looks like it may be reopening this afternoon), the military... 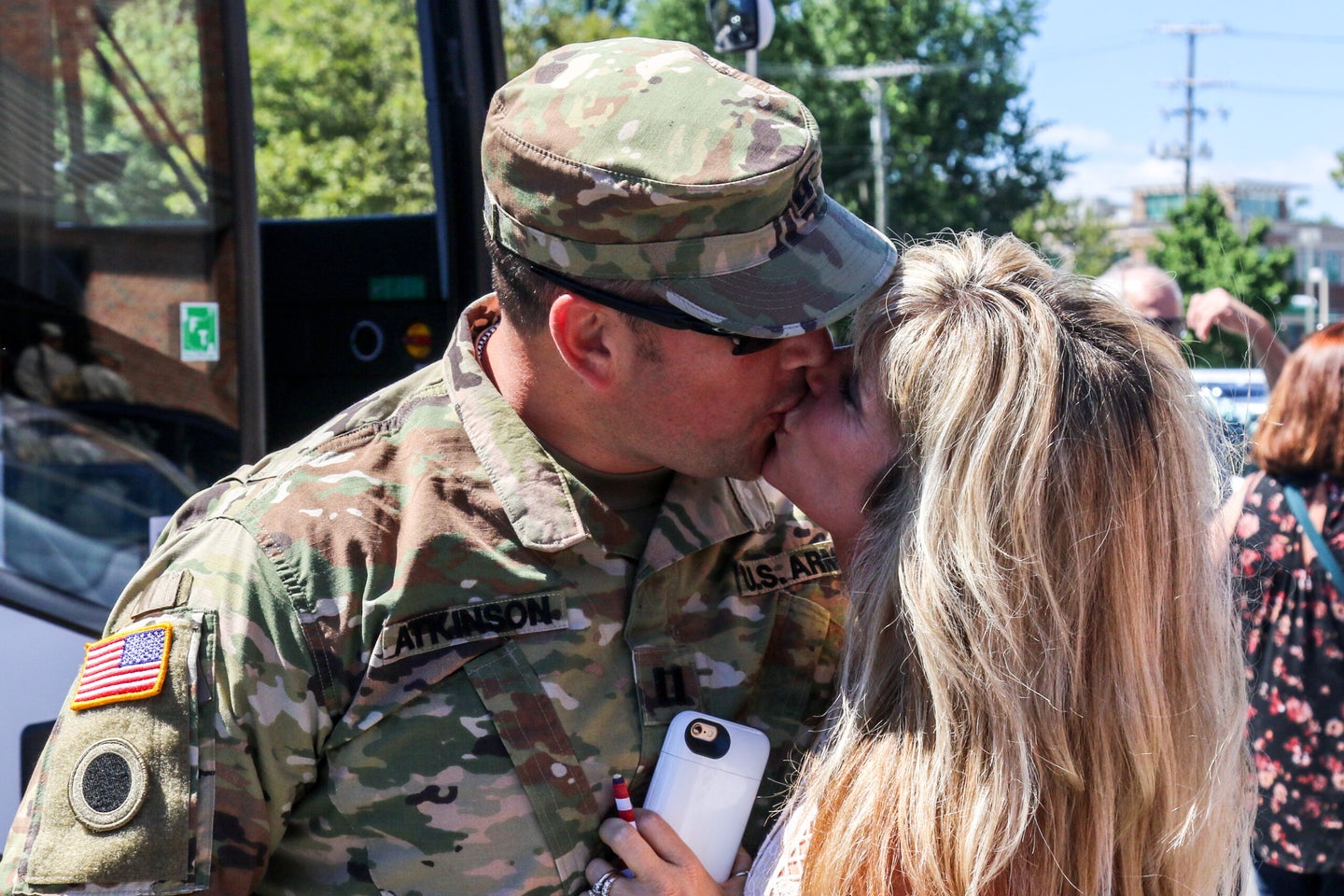 While the government officially shut down early Saturday morning (and looks like it may be reopening this afternoon), the military has been living in a sort of unknown this weekend. Yes, this isn’t that different from the normal day-to-day military operations, but in several key ways it is. Dozens of questions regarding who was going to work, what was going to be open, and who was getting paid circulated all weekend long.

Yes, we know that several banks are offering 0 percent interest loans on payday. We know that installation housing companies like Balfour Beatty at NAS Pensacola are not assessing any late fees on those who cannot make their payments on time. We know that, in general, the military community takes care of its own.

But it doesn’t change the stress and worry that comes from looking at our own budgets and trying to figure out how to make ends meet without that steady paycheck all of our families rely on.

Prepared or not, this can affect you

Everyone feels changes with pay. One stay-at-home military spouse is also concerned about her upcoming move. Sure, we know moves are going to be on hold, but she’s waiting on the loan approval process. She’s not sure who is working and who isn’t in that department today.

Some families have been socking away savings and preparing for things like retirement, separation, and/or emergencies. A dual military couple stationed in the continental US said that they are prepared from years of following Dave Ramsey and Suzie Orman’s suggestions on becoming debt-free and building an emergency fund. “As long as the CDC remains open we are doing well,” she said. “I use USAA and they’ll cover paychecks and he uses NFCU and he can apply for them to cover the paycheck. And we have six months reserves for our mortgage.”

One Marine spouse, who lives in the D.C. area was furloughed this morning. “You have to go into work, complete the shutdown procedures, and then sign paperwork stating you will not work until this is resolved,” she said. While she said her family has savings and alternating pay schedules, she knows that not all families are able to do that. “The sharing of information on social media has been very helpful to me, as I’ve not heard anything from my spouse’s chain of command. It’s nice to see the community pulling together.”

Recognizing, of course that not everyone is in that position, Elaine, a Marine spouse stationed with her active duty husband in Japan, is much more concerned for her husband’s Marines then for her own bank account. She was furloughed today and her husband is preparing not to have a full paycheck, but their thoughts are with other families.

“It’s added stress on the Marines and their families. And the programs that would usually be available to them to help deal with the stress. . .  are working at limited capacity because of the furlough,” she explained. “I’m concerned the Marines that live off-base, have children, and aren’t sure how they’re going to cover next month’s rent because they’re spouse couldn’t find employment out here and they’re not going to receive next month’s OHA or COLA.”

And your family members

John, a Navy spouse and veteran, works for a small, DoD contractor. He’s at work today, but has been told he’s only being paid until the company’s cash reserves are exhausted. He’s grateful his family has been saving for a potential transition from the military, but it doesn’t really make it better.

As a civilian nurse and Army spouse, Mary is glad there are so many extra shifts available to nurses. “I’m exhausted due to the insane hours I’ve put in over the last two weeks, I am super grateful that I’ll be getting a larger-than-expected paycheck since we don’t know if he will be getting his!” she said.

For former milspouses, this can also be a problem. The potential break in pay has far reaching effects. One former spouse’s service member doesn’t bank with either of the banks offering loan assistance, and if he doesn’t get paid, cannot afford to pay her child support.

And what about childcare? This could mean an extra expense for a family. At Randolph AFB in San Antonio, TX, the after-school program, which services children third grade and up was suspended, leaving those children unsupervised and parents in a pickle. Alison, a spouse living there, says, “I’m still working and my husband is working and now my son has no after school care until I get off of work at 5 PM.”

Some members of the military community have irregular or unpredictable income, like Bethany Wallace of The Social Robot. Her strategy? “My income is regular, though it does fluctuate. I will continue to work, taking on more projects to potentially help offset a delay in pay from the shutdown. While we are lucky to be a dual-income family, we very much rely on both incomes to pay our bills and survive. Not knowing if one of those sources will be there adds a tremendous level of stress.”