PCSing to the UK? These shows will give you a taste of England

By J.G. Noll Heading to the UK? (Or maybe you’re just an Anglophile?) Of course, TV can’t prepare you for... 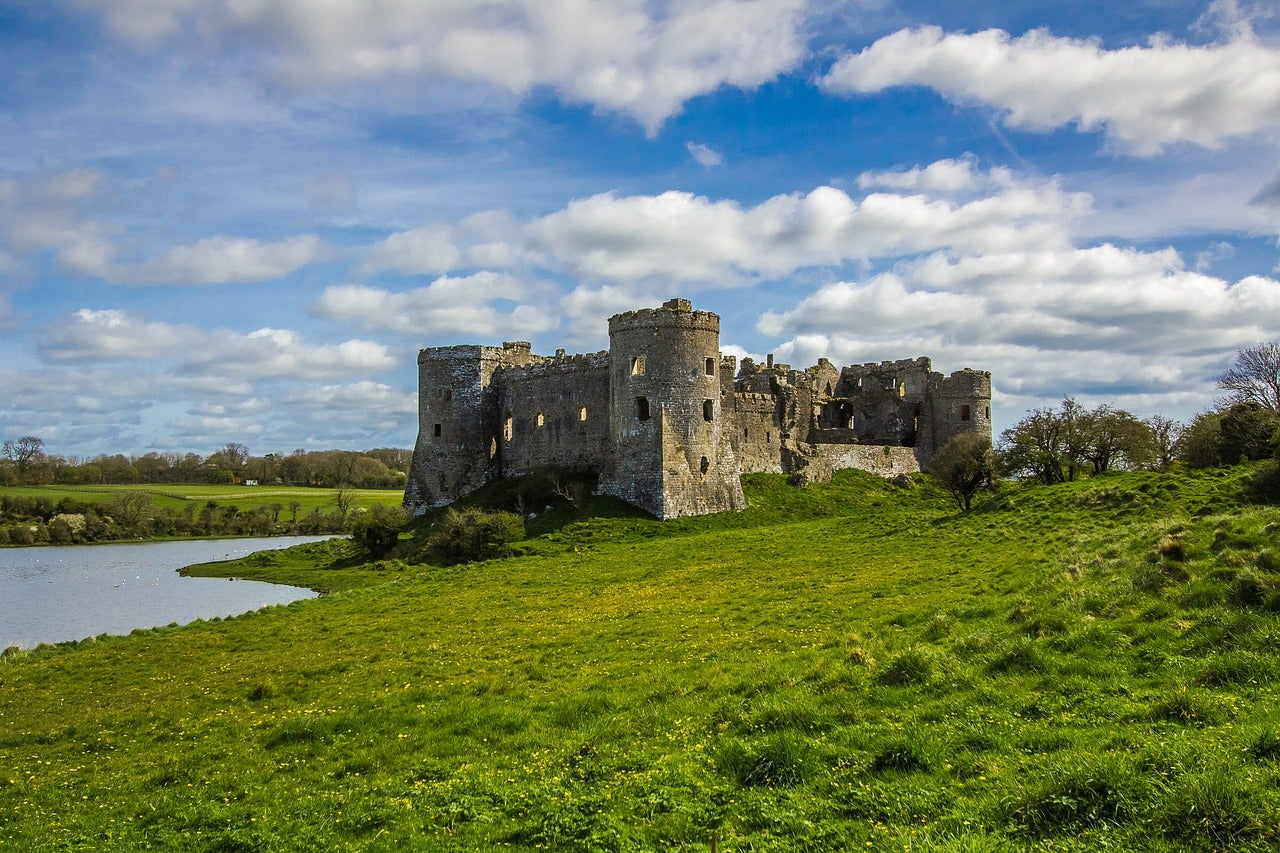 Heading to the UK? (Or maybe you’re just an Anglophile?) Of course, TV can’t prepare you for your life in a new country. But it can be fun to watch (and to be honest, the UK has a lot of great TV shows!). Flip on Netflix or Amazon Prime and get a taste of the Queen’s dominion with these English TV shows:

A cultural phenomenon in England and across the pond in America, Call the Midwife has won accolades and won the hearts of millions with it’s heartfelt storytelling. Following a band of midwives, nurses, and nuns who take care of the women and children of the East End during the 1950’s and 60’s, this show offers a glimpse into the realities of people–all kinds of people– in London in the post-war years. Watching history take place through the eyes of English folks will give you a new perspective as you embark on your new adventure.

2. Escape to the Country

Tour centuries-old homes in England, Wales, and Scotland with city-dwellers who are looking for a peaceful change. Think of Escape to the Country as the UK version of HGTV’s House Hunters. . . with more realistic people who have more reasonable budgets. You’ll learn about the culture of different areas of the UK and get to see what some country villages look like. (Spoiler alert: They’re adorable.) Keep a pen and paper next to you to jot down places you’d like to visit while your orders keep you in England.

This murder-mystery series follows a Sidney, a vicar, and his detective friend, Geordie, as they solve murders that weirdly all seem to take place in the same town. (I’m still waiting to find out that the vicar is a mass murder based on the murders-to-population ratio.) The show takes place in post-war England and the shadow of WWII often hangs over the story line. Sidney, himself, is a WWII veteran who often experiences what seem like PTSD symptoms.

What happens when a person dies and their heirs can’t be found? The Heir Hunters in England try to find them. Racing governmental deadlines while tracing family trees that often have cut-off, broken, and dead limbs, these folks work to reconnect family money and real estate with their rightful heirs before the government gets it for good. You’ll learn the histories of the individuals they’re tracing. . . and in the process learn about the sweeping history and culture of England.

Celebrity pastry chefs Mary Berry and Paul Hollywood judge the best bakers in England during a ten-week series. You’ll fall in love with the characters–who are diverse and a unique representation of the country–and the beautiful bakes they create. Bonus: You’ll learn about a ton of European pastries that you’ve never heard of in the US. (And then, when you’re abroad you can put that knowledge into delicious practice.)