I recently had the opportunity to talk to a group of civilians about their financial questions.  The people in this... 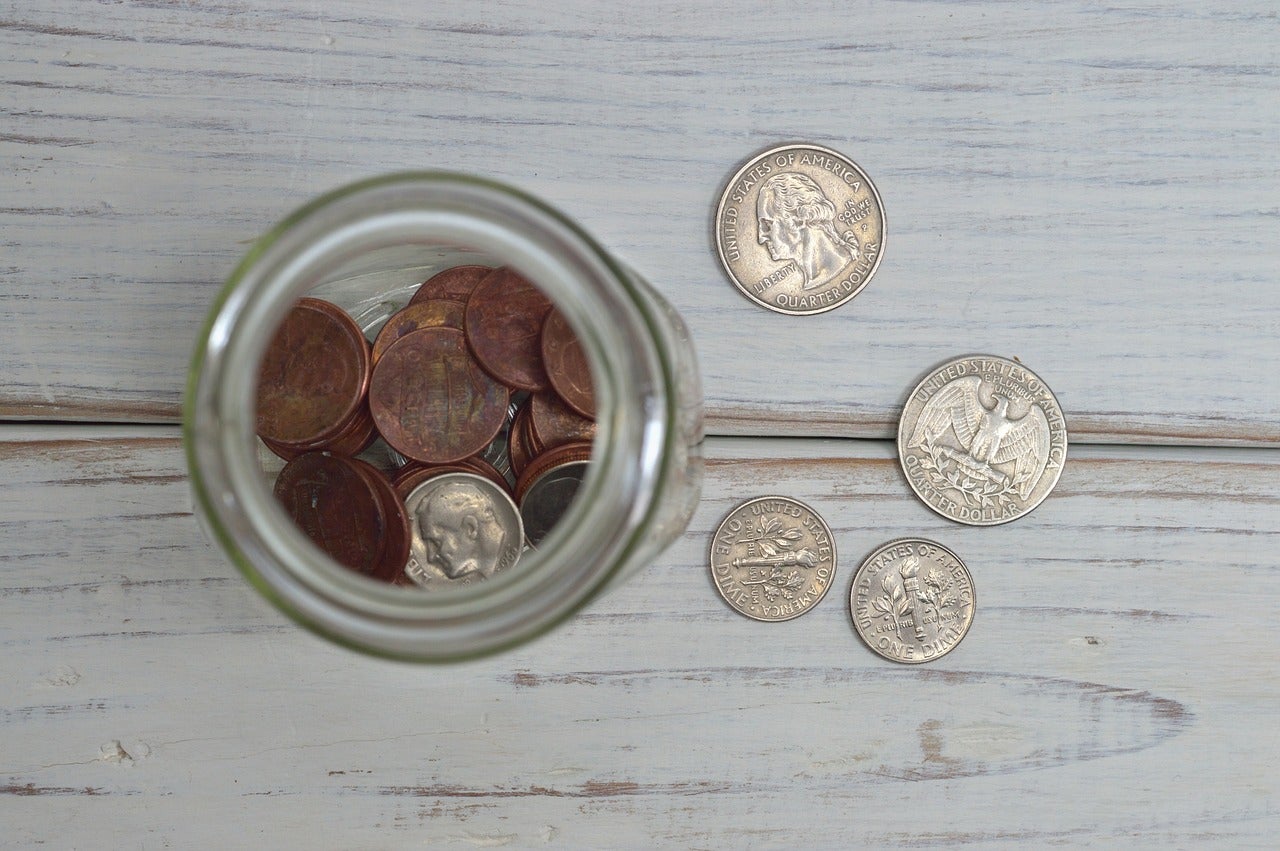 I recently had the opportunity to talk to a group of civilians about their financial questions.  The people in this group had different backgrounds and were all different ages.  One person asked, “Where can I find a job that pays good money, like $40,000 per year, without a college degree?”

The ensuing conversation was enlightening on many levels.

First, it was a great reminder of how financially blessed we are in the military.  It’s always hard to compare military pay to civilian pay, even though the Department of Defense helps by providing a handy calculator to calculate your “regular military compensation.”  Even if you don’t count the housing allowance or the cost of health care benefits, the average military member ticks over the $40,000 per year mark somewhere between year six and year eight of service.  If we do include the housing allowance, and it probably should be included, military members may make $40,000 per year much earlier.  Heck, many married enlistees who come from a higher cost of living area could exceed that income their first year of service.  (Per a quick scan of the 2017 housing allowance charts, roughly half the housing allowance rates are enough to push a married E-1 over $40,000 in their first year of service.)

Second, it reminded me that many people manage just fine with much less income than the average military family.  I have to admit, living on $40,000 per year would be painful for my family, and I think we live relatively frugally.  (Have I shown you a picture of my husband’s car?)  Yes, we have higher than average housing expenses, but we live in the DC area and we made a conscious decision to prioritize housing so that we could accommodate a revolving door of friends and relatives.  So we could cut back there, in part by downsizing and in part by not living near DC.  But what about all the other expenses of life?  I honestly don’t know how we would do it.  There would be no more Friday night pizza, no more visits to Grandmom and Granddad, and definitely no replacement car for my patient husband.

It’s true that no one enters the military to get rich, and that some of the younger folks aren’t paid much given the long hours and potential risks.  But for the people in my recent conversation, a single E-1 living in the DC area is making more than their target income.

It’s good to have a little perspective.