This article originally appeared on Soldier’s Wife, Crazy Life. We are now into another election season. It is so important... 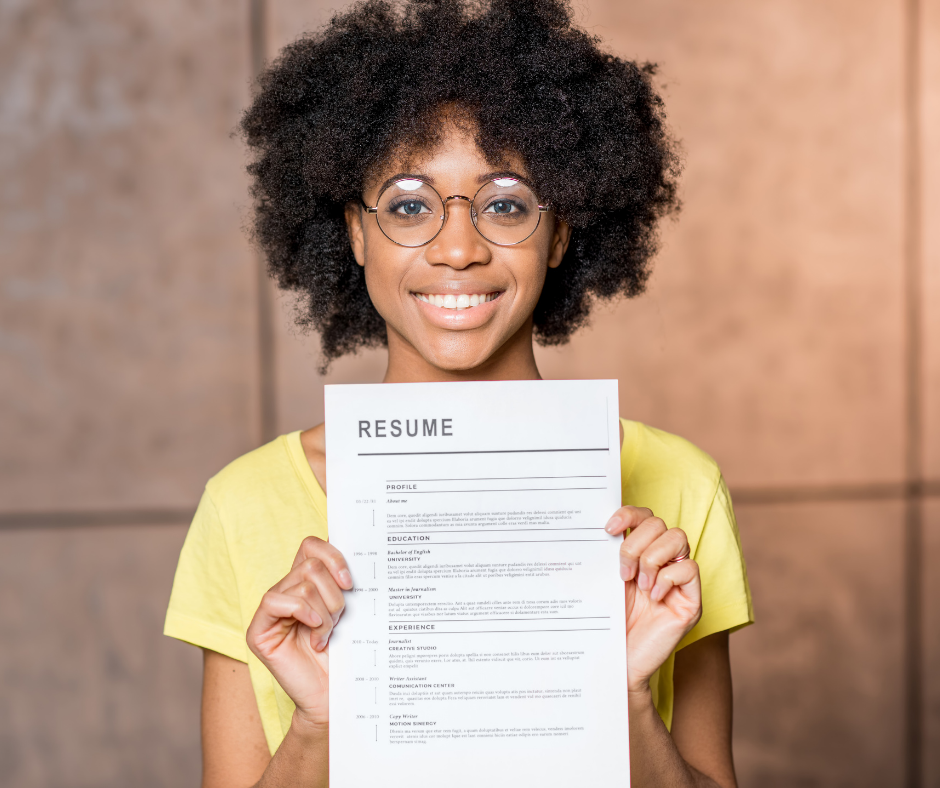 We have started yet another election season! This post isn’t going to be about who to vote for, it is going to be about why military spouses need to vote. We need to get out there and make our choice because we are just as important as any other American voter.

Whether we vote in the state we grew up in or the state we now call home. Whether we send that ballot in from overseas, from across the country, or make plans to visit our local polling place on election day. Whether we call ourselves a democrat, a republican or if we are not sure what side we are on and wish we didn’t have to pick one.

HERE ARE 5 REASONS WHY MILITARY SPOUSES NEED TO VOTE:

1. Voting is our right– There was a time in American history when not every American could vote. That right had to be fought for and people died over it. Just 100 years ago, women could not vote.

I can’t sit back and ignore that, I just can’t. Voting is my voice. Sometimes my vote might not seem to matter, I am not in a swing state and my state is going to go one way, the way they always go, but I still vote.

I believe voting matters, all of it. Whether I am picking the new President, the new Governor or voting on wine in a grocery store. I want a say.

2. We pick the next CinC- As military spouses, who the next Commander-in-Chief is should matter to us. This will be our spouse’s boss, the head of the military and that should matter. While we spouses might not see eye to eye on who should have that role, we should do our research and figure out who we think would be the best as our country’s next commander-in-chief.

3. Congress- Beyond the next President, but we are also voting for members of Congress. These people influence what happens in the military. From pay raises to Veterans benefits.

The fact is, who we elect into the Senate and House matters. Do your research on each of the candidates. Don’t just listen to their ads.

Find out how they have voted in the past. Figure out who stands for what you stand for. Then let your voice be heard on election day.

Sometimes who is locally in charge is going to have a bigger impact on your life than who is living in the White House. As military spouses, you might not live where you vote. You might not want to change that.

However, registering for where you live can be a good choice, especially if you are going to be there for a while. You then get a say about the schools and the community where you are currently calling home.

When you vote, you get to be apart of this. You can spend your time researching and going beyond what you hear on the news. You can talk to people who are working for change and you can learn more about our country’s history and where we have been. Voting puts you into history and that is a great way to show you care.

I am not telling you who I voted for, I don’t want you to tell me who you voted for but I do want you to vote! I want you to use your voice and know that although it might seem like you are just one of many, your military spouse voice matters and as a military spouse, you should be voting this election season.