Reclassified: How We Dealt When the Military Crushed His Dreams

It was only a few months before my husband was set to commission as an officer in the Air Force... 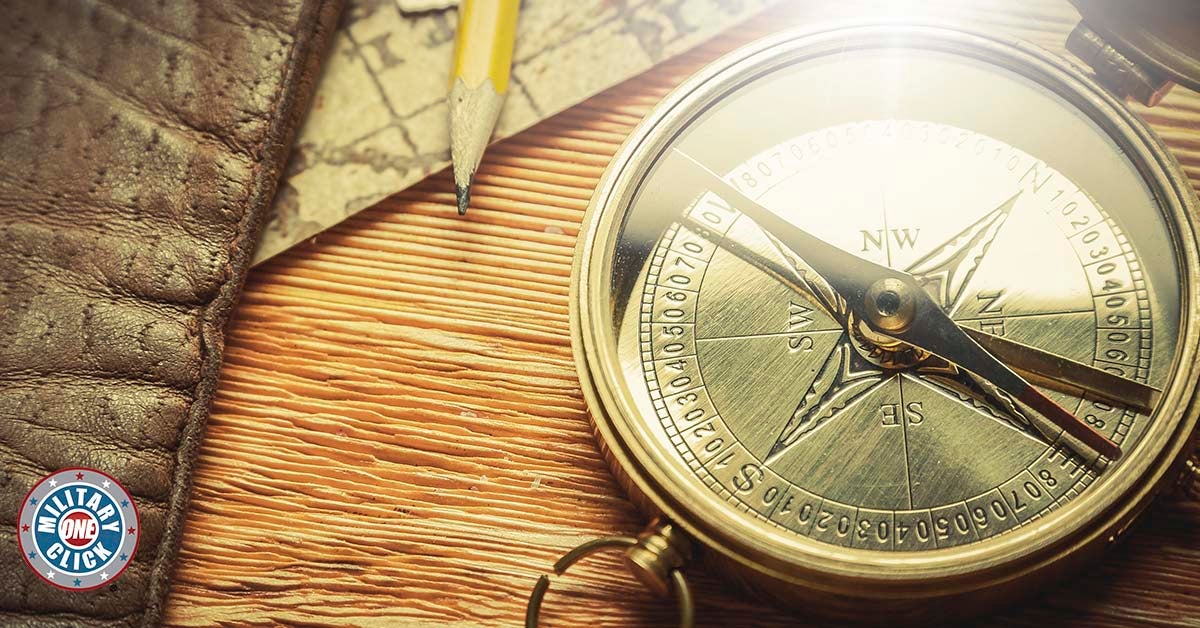 It was only a few months before my husband was set to commission as an officer in the Air Force and I didn’t think life could get any better. We were in love, engaged to be married, and my husband had the one thing he dreamed about since he was a little boy: An Air Force pilot slot for Undergraduate Pilot Training (UPT).

We were on top of the world, had stars in our eyes, and nothing but optimism for the life that lay ahead of us.

And that, of course, is when the military threw us a curve ball. Misquoted information in my husband’s medical paperwork led AETC to believe my husband had a disqualifying medical condition, which they don’t issue waivers for. He was immediately disqualified and would not be attending UPT.

No follow-up tests. No opportunities to explain the misquoted information. AETC wouldn’t even consider the opinions of several medical professionals who provided ample evidence showing my husband was healthy as an ox.

Then, to place a cherry on top of this already terrible situation, the Air Force re-classed my husband (who majored in civil engineering) into a career field he showed little to no interest in: Cyberspace.

His devastation was indescribable.

During the day, his wrath boiled right beneath the surface of his “Hang Tough” facade. He shoved away his sadness over losing the pilot slot and the outrage over being put in Cyber, and retreated into himself. But it only took one wrong comment and he’d erupt like Mount Vesuvius, spewing his fury on the world around him.

I wasn’t even a military spouse yet and suddenly I found myself off the bench and battering up to help my groom-to-be through the emotional turmoil that sometimes accompanies a military career.

Wasn’t I supposed to be dealing with this kind of challenge after a deployment? Wasn’t this supposed to be something we’d face 10 years into our marriage, not several months before we were to be married?

[Tweet “Wasn’t I supposed to be dealing with this kind of challenge after a deployment?”]

Week after week I tiptoed around my husband, afraid of setting him off. In fact, outside of our upcoming nuptials, I stopped talking about our future altogether, thinking I was helping him recover from the reclassification situation.

But he didn’t get any better.

It wasn’t until we were driving back from a wedding appointment and my husband was barely engaging in conversation with me that I reached my breaking point. Enough was enough. I wasn’t going to sit around and let his rage come out at random moments if he wasn’t going to at least talk to someone about his feelings.

Trapped in the car with nowhere to go, I asked him to tell me how he felt about the situation. He immediately deflected, saying he didn’t want to talk about it.

“Welp, that’s too bad for you because you’re going to talk with me about it right here, right now. You have to let some of this stuff go, honey, and the only way that’s going to happen is if you admit to someone else what you’re really feeling inside.”

He’s stubborn as a mule, so it took a solid 30 minutes of convincing and a blood oath of secrecy before he finally started opening up to me.

He began to talk about the constant anger and sadness he experienced over the last couples weeks, his fears about moving forward with his career in the military, and his loss of purpose with what he wanted to do with his life.

While he opened up to me, I kept my mouth shut and held space for him. I asked an occasional question for clarification, but kept the running dialogue of advice and personal experience to myself. I knew he had to get all of it out before we could begin to have a conversation.

So I just listened.

When he finished I began to tell him things I would want to hear if I was in his position:

“We can’t see it yet, but there are opportunities just beyond the horizon that this terrible event has opened up for us. We just have to keep the faith.”

Then I had a come-to-Jesus-moment with him, doling out some of the tough love he needed at the moment:

“While I cannot even begin to fathom how horrible this situation is for you, I have to draw the line at how you’re reacting to it. Enough is enough. I, too, am devastated over what happened. But I want to be able to grab a drink with our friends without you flying off the handle in anger over the situation. I’m here to support you through this, not do damage control. You’ve had your time to grieve. Now it’s time to move forward and find a new path for making your dream come true.”

Yes, our role as spouses (or significant others) is to support our service members. But there’s a distinct line between being supportive and being an enabler. I wasn’t going to put up with him bottling up his anger and refusing to channel it in a healthy way.

So I put my foot down, gently but firmly. Slowly but surely, my husband began to release his anger and accept the situation he was in.

It took weeks of me checking in with him on a daily basis and asking, “What’s your anger level at today? What steps are we going to take to make your dream come true?” before he really started to move forward from this event.

By standing my ground and pushing him to share with me how he felt about being re-classed into a career field he had no interest or background in, I not only set a precedent for our marriage, but I helped him get through a difficult situation. I held space for my quiet husband and let him know his personal revelations died with me. I was his close-mouthed friend who wasn’t going to back off just because he didn’t want to deal with his emotions.

Looking at where our life is now, reclassification definitely wasn’t the end of the world. My husband has taken advantage of several unique and incredible career opportunities since then, and that never would’ve happened if he hadn’t been put in Cyberspace.

[Tweet “Looking at where our life is now, reclassification definitely wasn’t the end of the world.”]

But having experienced reclassification firsthand, I know how difficult it can be on the service member and their spouse (or significant other). And while there’s no one-size-fits-all solution for handling the situation, sometimes the best thing you can do is refuse to let them go down a self-destructive path.

Talk with them. Hold space for them. Let them know how much you care. Bring in an outside perspective, if needed. Stay strong in your self-care and your determination to help them through this transitional time.

And don’t let them lose hope. Alexis is the founder of Wife in the Wild Blue Yonder, a blog dedicated to providing advice and resources to new military spouses. She’s determined to help others by sharing personal stories and useful information that other military spouses can learn from and apply to their own lives. She’s a passionate writer and photographer, a Harry Potter fanatic, a lover of dogs, a swimmer and a yogi. She’s always up for an adventure and she loves to travel. You can find out more about her blog at wifeinthewildblueyonder.com. You can also stay up to date with Alexis on Facebook, Twitter, Pinterest, Instagram and Google+.