The American Red Cross in Europe is trying to erase the difficulties many contractors and their spouses face in integrating... 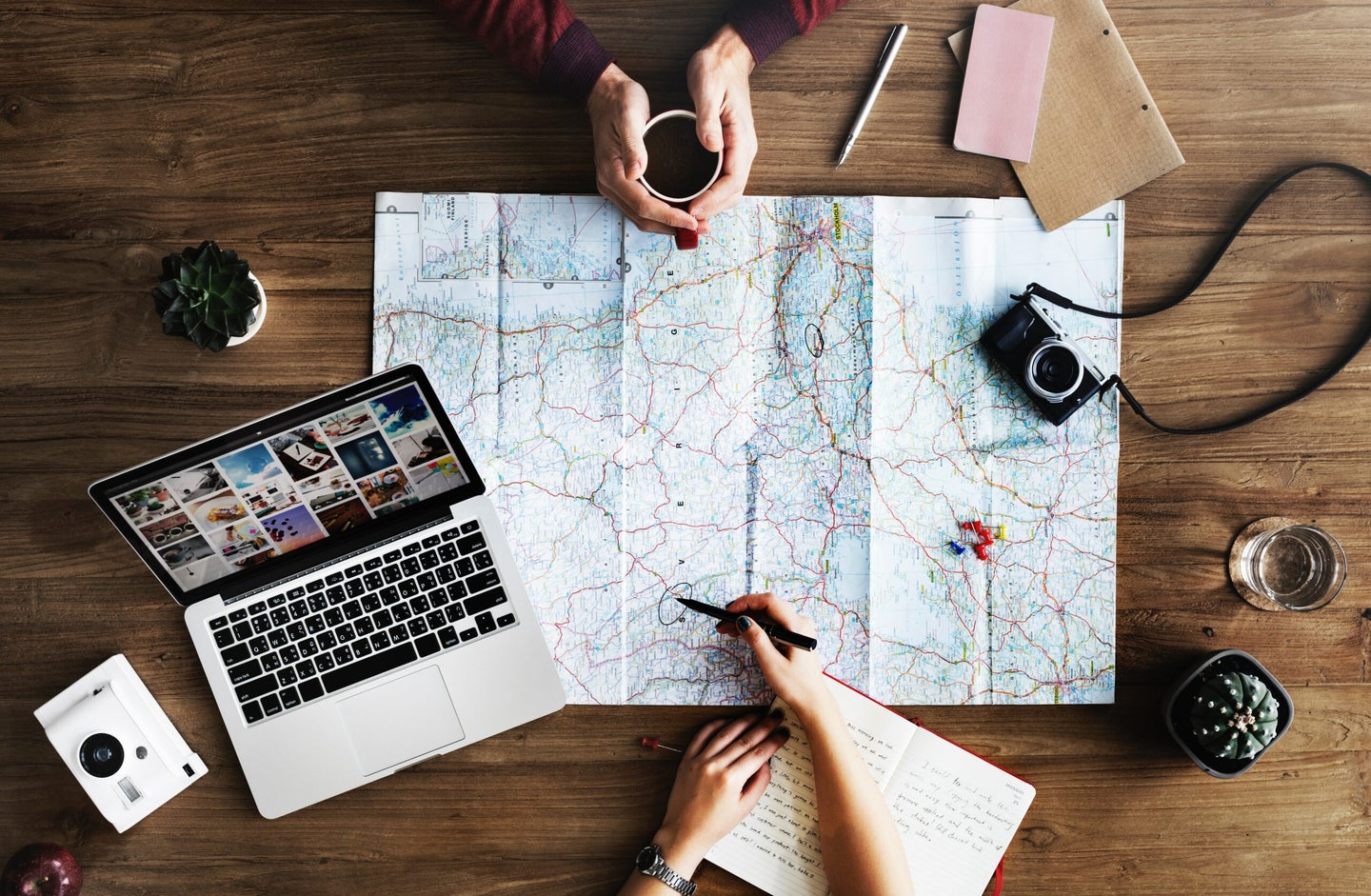 The American Red Cross in Europe is trying to erase the difficulties many contractors and their spouses face in integrating into their new communities on the Continent.

The contractor’s life is often not an easy one.

When Heather Hill moved to northern Japan in 2012 with her husband, then a newly hired contractor at Misawa Air Base, it was the start of the most isolating year of her life.

The family had no sponsor and was denied membership in some base organizations because of their employment status. The housing office wouldn’t provide the couple a list of approved off-base realtors, and they couldn’t get a document notarized at the legal office.

“When I would meet people, the first question would be, ‘Oh, who’s your husband, what’s his rank?’” she said. “I would say he’s a contractor. ‘Oh, OK, goodbye.’” She is now trying to navigate life as a contractor’s spouse at Ramstein Air Base, where her husband started a new cybersecurity job in November.

On Tuesday, the Red Cross office on Ramstein Air Base is holding “the first-ever meet-and-greet for contractors and their spouses,” said Christine Spalding, a division volunteer partner for the American Red Cross Service to Armed Forces European Division. The open house begins at 10 a.m. on the fourth floor in Building 2118.

“Contractors need to be taken care of just like military families and military members,” said Spalding, an Air Force veteran and herself a contractor’s spouse. “They need to be welcomed into the community and made to feel like they matter.”

The Defense Department uses private contractors overseas to provide support and other services, freeing up troops to do the mission and saving money by not having to pay for a contractor and his or her family’s living expenses, as they would for military personnel or Defense Department civilians.

But how many contractors are employed at U.S. military bases in Europe isn’t known. Each service component tracks contractor numbers, but “nothing is streamlined,” said a spokeswoman for U.S. European Command.

Some of the larger companies that employ defense contractors in Europe include General Dynamics and Boeing.

Some companies may send only one or two contractors to a base — as was the case for Hill’s husband at Misawa. That means there is no one to support them when they first arrive.

“Everybody just assumes they’re taken care of,” Spalding said. “We’re not told we have to go to a newcomer’s briefing; we’re not given a sponsor. Not everyone has the depth in their organization where they can do all that.”

Spalding said the Red Cross is a good resource for contractors because — like contractors — the organization is spread across Europe, with offices at U.S. military bases in Germany, Italy, Spain and England. The Red Cross overseas also has offices in Iraq, Kuwait and in Africa.

Other Red Cross offices in Europe are planning similar open houses to contractors and their families, she said

“We want them to know they can find support and help at the Red Cross just like any other member of the community,” she said.

Hill, who is a part-time Red Cross volunteer, welcomes the support. When she heard about the initiative, “I almost cried,” she said. “Because it’s lonely.”

Spalding said she talked about the Ramstein open house on AFN radio on Thursday. In less than 24 hours, she said, she’d received 17 calls from contractors and their family members, thanking her for “acknowledging that this is an issue.”

©2018 the Stars and Stripes, Distributed by Tribune Content Agency, LLC.