Every time the Rev. Robert Wright Lee IV hands his credit card to a department store cashier, he braces for... 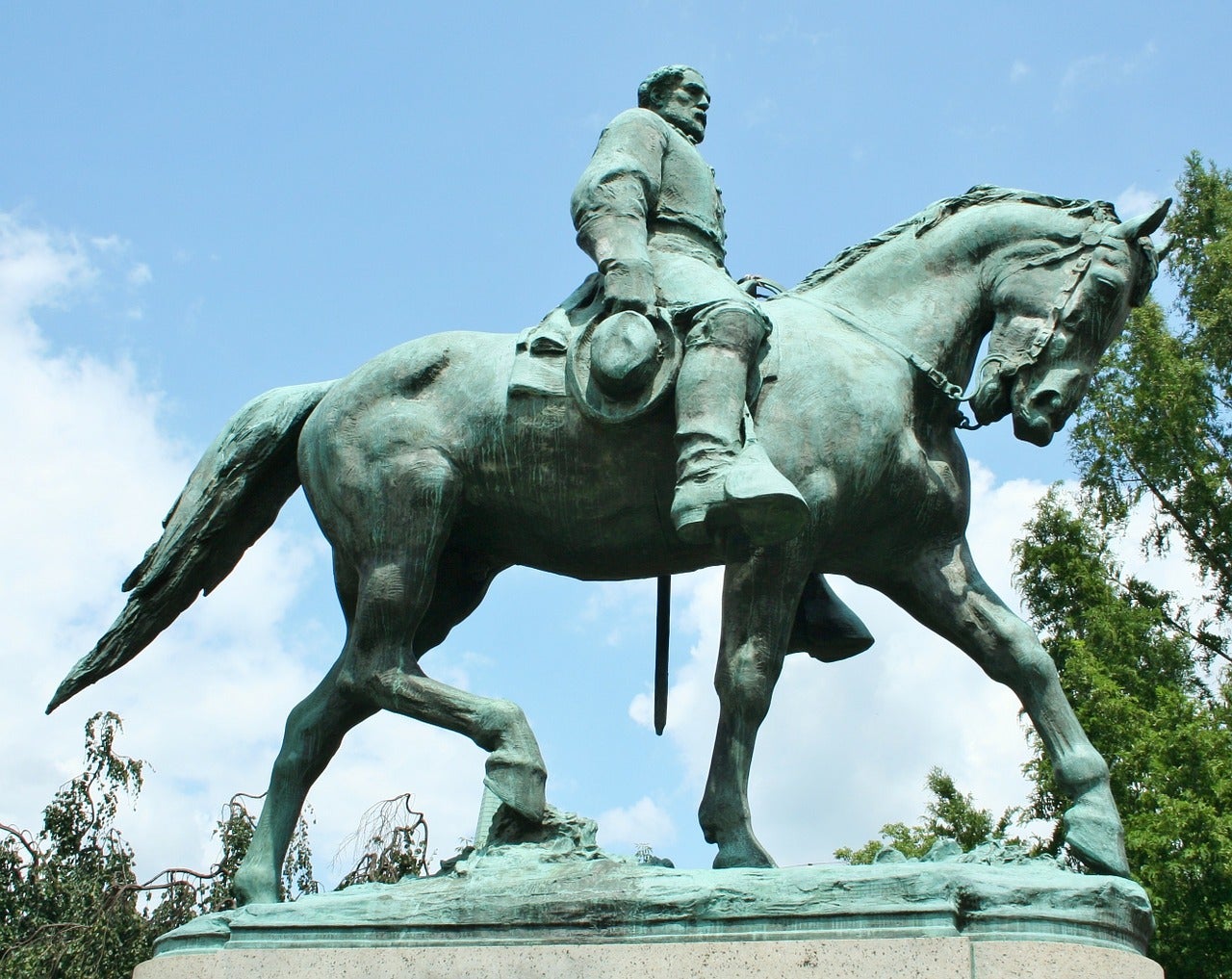 Every time the Rev. Robert Wright Lee IV hands his credit card to a department store cashier, he braces for the question: Are you related to Gen. Robert E. Lee?

“At the checkout counter, you don’t always want to get into a conversation about how proud somebody is of their Confederate history, and how the South will rise again,” Lee said.

But now, he is acknowledging his family ties to say it’s time to move monuments of his ancestor into museums where they can be used more to educate than to inflame. He has given an interview to HuffPost and was scheduled to be on NPR’s “Weekend Edition.”

“I don’t speak for the rest of my family,” said Lee in a phone interview. He’s a North Carolina native who grew up in Statesville.

“But for some of us, it’s hard to sit here while our relative is being used as a symbol for hate and white supremacy,” he said.

Lee, 24, has ties to the Triangle. He graduated in May from Duke Divinity School with a master’s in theology and was a pastoral intern at Edenton Street United Methodist Church in Raleigh. He now serves as an adjunct professor at Appalachian State University and as pastor at a United Church of Christ in Winston-Salem.

He said he first began to speak out about the use of Confederate symbols after white supremacist Dylann Roof walked into a church in Charleston, S.C., in June 2015 and fired 70 rounds into a group at a Bible study, killing nine people. After his arrest, photos of Roof were found of him posed with Confederate flags.

A public debate ensued then about South Carolina’s practice of flying the Confederate flag over its State Capitol, and 23 days after the shootings, the state removed the flag.

On Aug. 12, Charlottesville, Va., made national news when white supremacists who gathered for a “Unite the Right” rally clashed violently with counter-protesters. The original rally was called by white nationalists to protest plans by the City of Charlottesville to remove an oversized bronze likeness of Robert E. Lee from a public park.

“These neo-Nazis and the Ku Klux Klan and others, they have made him into an idol,” Lee said of his famous ancestor. “And it’s unacceptable on a lot of levels. As a pastor, I feel it’s my obligation to speak out from the pulpit and say, ‘Supremacy was never God’s plan for our lives.’

“We have to speak up and speak out in God’s name.”

On Aug. 13, Lee was going to be a guest preacher at Broad Street United Methodist Church in Statesville.

He already had prepared a sermon when he heard the news that the protests in Charlottesville had turned violent and that a self-identified Nazi had driven his car into a crowd of counter-protesters, killing one and injuring 19 others.

“I completely changed my sermon,” he said. “As a white male, I knew I couldn’t do justice to what was going on. But I can begin the conversation by acknowledging my white privilege. You have to say that enough is enough. We have to be part of the solution by speaking up, instead of being part of the problem with our silence.”

Thursday, a statue of Lee near the entrance of Duke Chapel was vandalized.

Lee said he hopes the monuments won’t be destroyed. Most were installed by white governments or civic groups during periods when blacks were fighting for increased civil rights.

“There is a difference between remembering our past, and commemorating our past,” he said. “We should never celebrate the history that was slavery, but we can remember it, and remember that it can never happen again.”