We arrived in Rome dreaming of victory — and chilly treats — thanks to a delicious competition. My three companions... 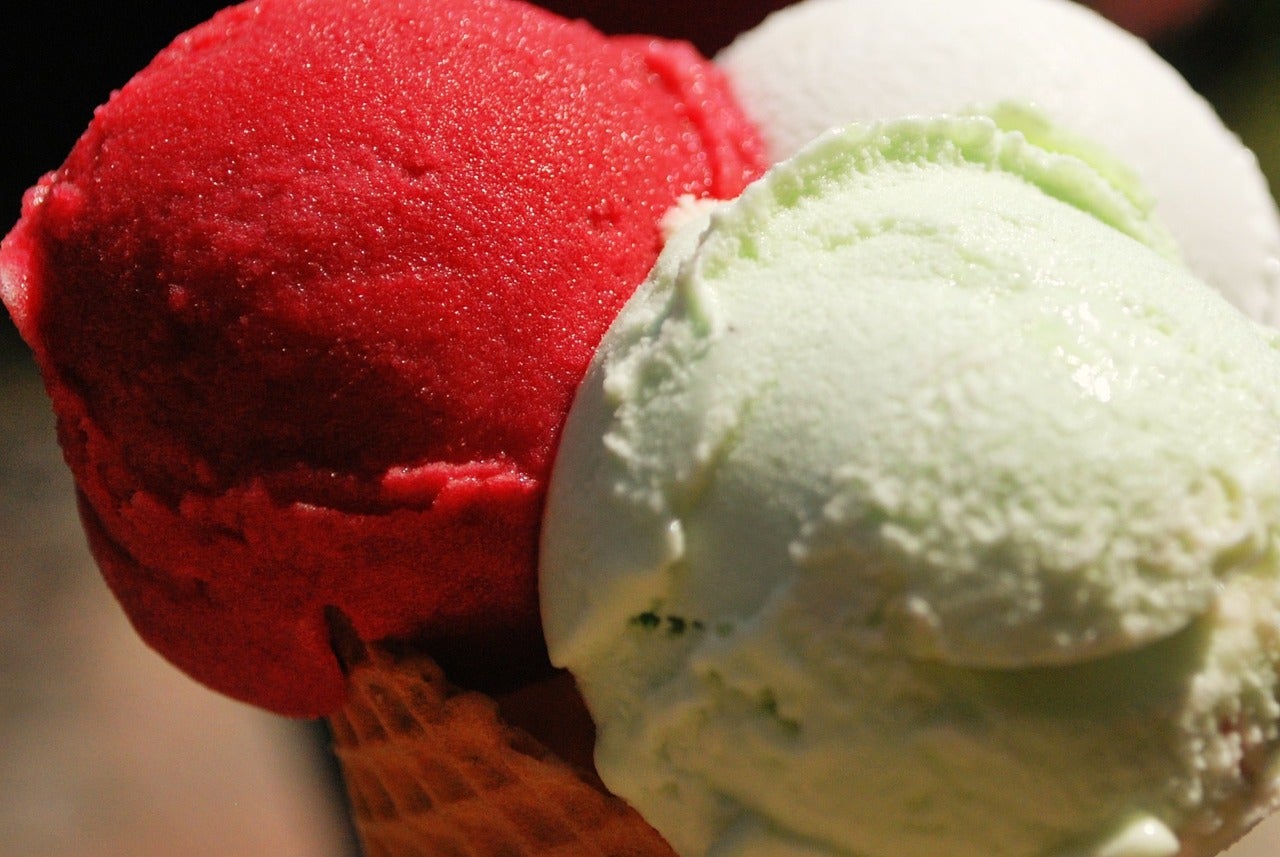 We arrived in Rome dreaming of victory — and chilly treats — thanks to a delicious competition. My three companions and I each chose the gelato shop we thought would be the best in the city, based on advance research. When our wanders brought us near one of our picks, we’d stop in for scoops, one for each of us and another to share. Then came the taste-testing (the best part), and the scoring (the tedious part, using an elaborate formula devised by the lawyer among us). We added a fifth location after discovering its wonders near our rental apartment.

We forgot to set a reward for the champ, but that didn’t matter. Given the heaps of gelato we enjoyed, we all won.

Shops are listed from best to, well, least best:

Our favorite spot looks like a pharmacy, with surfaces of gleaming chrome and white. Their science works. The gelato has the best creamy texture; tempting flavors include the lemony Crema dal 1947. (Across the Tiber River from Piazza del Popolo at Via Cola di Rienzo, 2)

The first sign this was a top choice: Italians waiting in a long line. The pretty pastel interior is more proof that the oldest gelato maker in Rome takes its products seriously. Customers can sit down (which costs extra) at marble-topped tables under chandeliers. (Near the Pantheon at Via Uffici del Vicario, 40)

This shop’s mix-masters blend the likes of basil, honey and walnut or almonds and cardamom to create their distinctively fresh flavors. I swooned over the chocolate-hazelnut “Bacio del Principe,” the prince’s kiss. (In the Monti neighborhood at Via degli Zingari, 5, and other locations)

For the espresso drinkers in our group, this tiny store was a contender. That’s because the treat of choice here is the insanely delicious “Affogato di Zabaione,” a scoop of zabaione gelato (infused with Marsala wine) doused with espresso (“affogato” translates as “drowned”). If coffee is your thing, you have to try it. (Via del Pantheon, 51)

We went with high hopes — it came recommended by an Italian — but were only slightly impressed, mainly because the gelato felt heavy and grainy. Still, flavors are intense. Try the rice, a house specialty with a gentle sweetness and specks of rice. (Near the Jewish Ghetto at Via della Seggiola, 12)