Sam’s Club shutters some stores nationwide, including near military bases

Shoppers nationwide woke-up today to the news that wholesaler Sam’s Club had, without notice, closed a series stores nationwide, including... 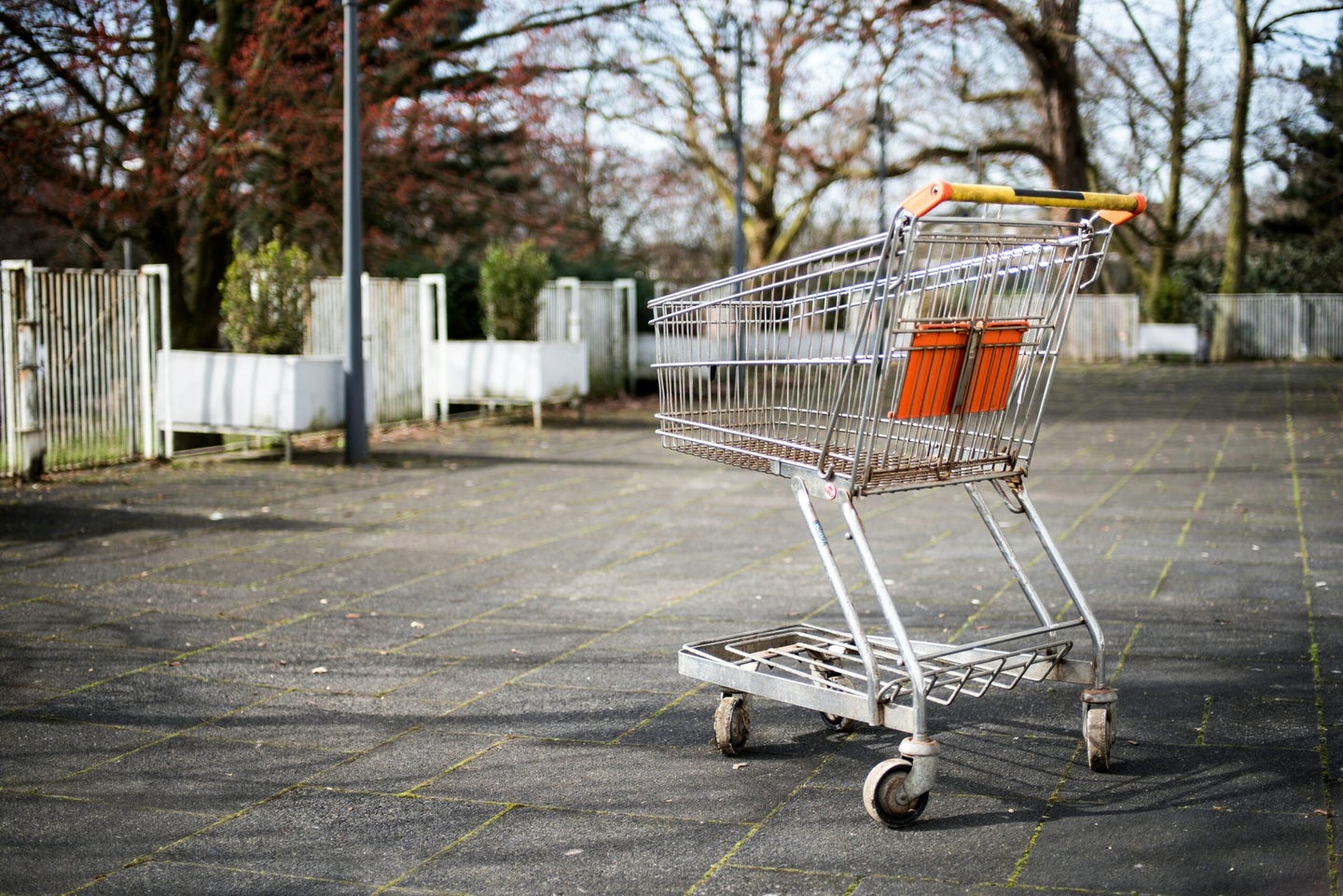 Shoppers nationwide woke-up today to the news that wholesaler Sam’s Club had, without notice, closed a series stores nationwide, including ones near many military bases.

All stores in Alaska, including a location less than a mile outside the gate of Joint Base Elmendorf-Richardson, are no longer listed on the Sam’s Club website.

News reports from around the country also have identified stores closed in Ohio, New York, Connecticut, Louisiana, Texas, Indiana, New Jersey, North Carolina, Pennsylvania and Tennessee, and reports from other locations are still rolling in.

Sams Club has not issued an official statement about the closings, other than in responses on their Twitter feed.

“After a thorough review of our existing portfolio, we’ve decided to close a series of clubs and better align our locations with our strategy,” they posted. “Closing clubs is never easy and we’re committed to working with impacted members and associates through this transition.”

The chain regularly runs military discount membership specials, including a current promotion that gives a $10 gift card to new active duty or veteran members and their families. Sam’s Club also ran a promotion during a previous government shutdown allowing military families whose commissaries were shuttered to have free store access for the duration of the closure.

Sam’s Club officials said on their Twitter feed that they will keep pharmacies at otherwise shuttered locations open for two weeks, although shoppers reported being turned away at store doors this morning.

People with Sam’s Club memberships have a few options. They can get a free extension on their membership, or a refund. Go here for more.