By Team MOC (This is an update to a previous report.) In a rare move, the Pentagon released several terrorist training... 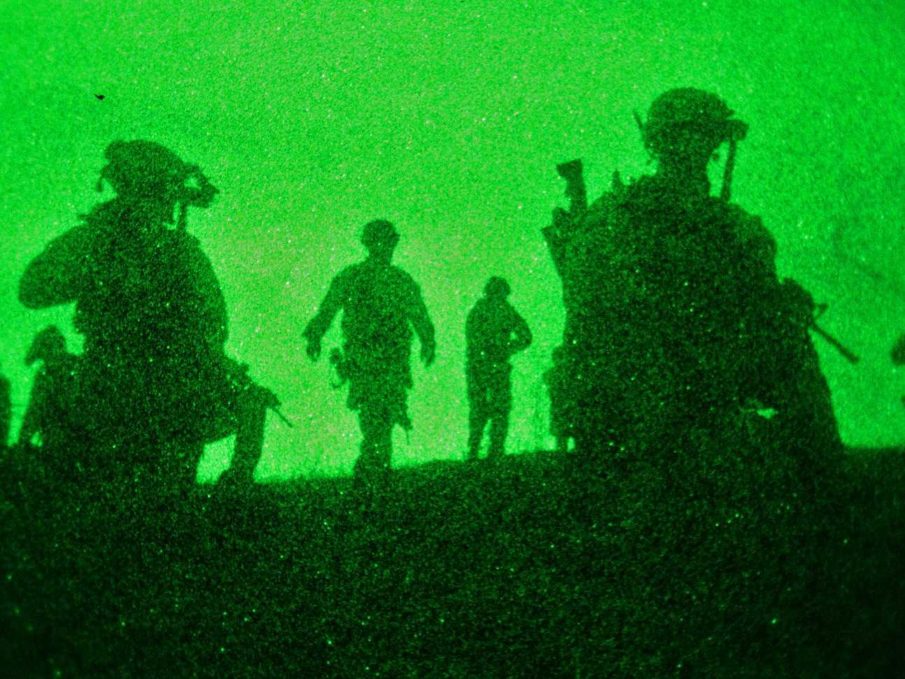 (This is an update to a previous report.)

In a rare move, the Pentagon released several terrorist training videos that were captured by SEAL Team 6 commandos during a raid conducted in Yemen last weekend. However, it turns out that footage was made public nine years ago.

The video was pulled because “we didn’t want to make it appear that we were trying to pass off old video,” US Central Command spokesman Col. John Thomas told CNN. The mistake was due “to our lack of having time to properly analyze it.”

“We were trying to provide an example of some of the things recovered on the raid,” Thomas said.

“It does not matter when the video was made. It is still illustrative of who they are and what their intentions are,” said Capt. Jeff Davis, Pentagon spokesman.

Ahead of the botched video release, Thomas had said that “the videos are one example of the volumes of sensitive al Qaeda terror-planning information recovered during the operation. What was captured from the site has already afforded insights into al Qaeda leadership, AQAP (Al Qaeda of the Arabian Peninsula) methods of exporting terror, and how they communicate.”

CENTCOM said the remainder of the recovered information will remain classified.

While the White House called the mission a success, military experts have questioned how good the American intelligence was going into the raid. The enemy put up a better-than-expected fight that resulted in the loss of one SEAL and the total destruction of a V-22 (worth approximately $75 million). Reports have also circulated that there were civilian casualties, including an 8-year-old girl who is technically an American citizen. A CENTCOM statement claimed the mission resulted in 14 terrorists killed.

Presumably, DoD released this video to quell criticism about the efficacy of the raid and President Trump’s decision to execute it — his first military operation since his inauguration on Jan. 20.