Patrick Jyachosky was an Army military police officer serving in Iraq in 2009 when he got a Christmas stocking with... 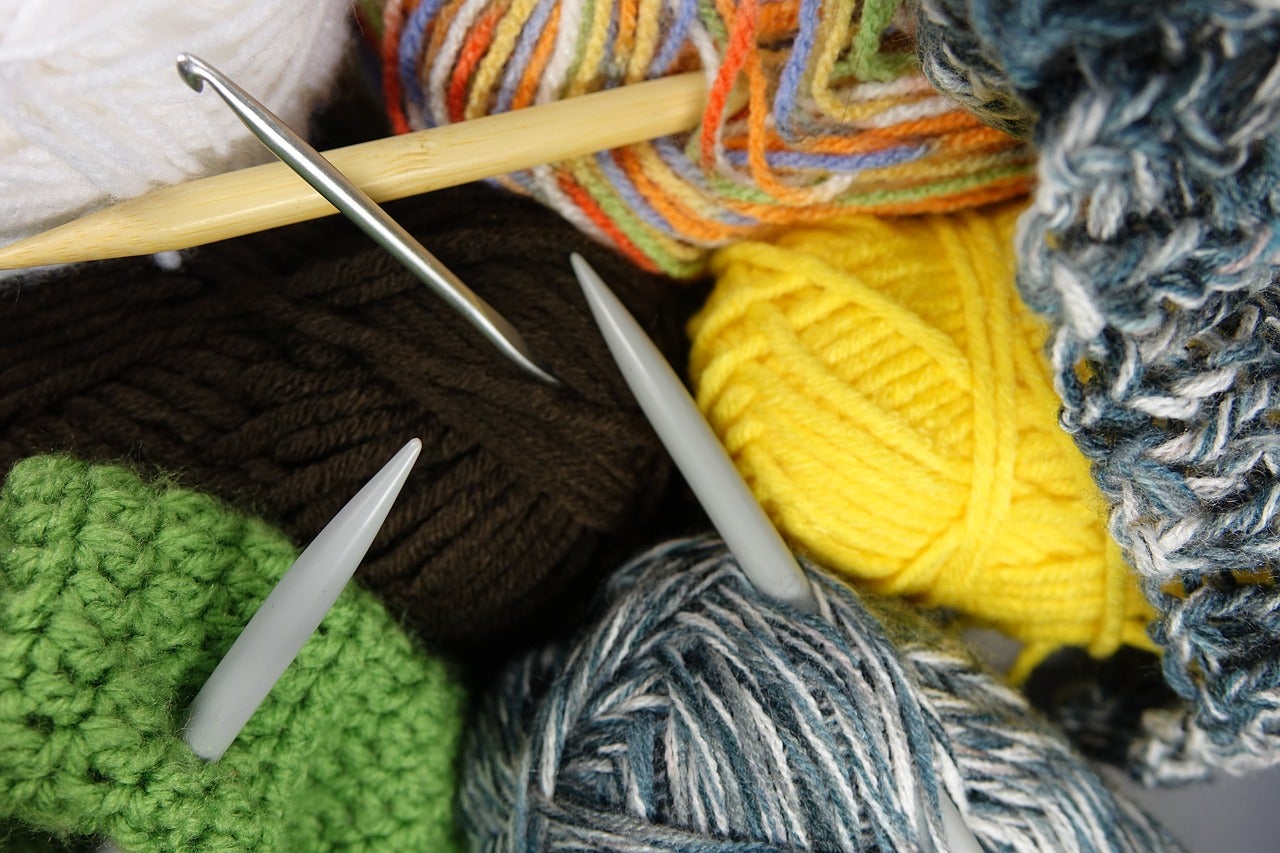 Patrick Jyachosky was an Army military police officer serving in Iraq in 2009 when he got a Christmas stocking with a homemade cap inside.

Dolores Hartman of Tarentum, PA had crocheted the cap that found its way to Jyachosky, who lived in Brackenridge, PA but was serving a world away.

“During the night, it would get a little chilly over there,” said Jyachosky, 46, who now lives in Greensburg. “I used it throughout the tour.”

Mrs. Hartman was one of scores of Alle-Kiski Valley residents who have helped support American soldiers in Iraq and Afghanistan by making helmet liners that were collected through Cookies for Our Troops.

“I have gotten over 2,000 hand-knitted helmet liners from our Valley. That’s an awful lot of blisters on the ends of fingers,” said Sam Lombardo, organizer of Cookies for Our Troops.

Mrs. Hartman received a certificate of appreciation from the Army for her contributions. She also had many thank-you letters from service members, some of whom sent her patches from their uniforms, said her daughter, Patricia Henninger, who lives in Indianapolis.

Jyachosky had sent her a letter, but he never met or spoke with her.

“She always showed me when she got them,” Henninger said. “She couldn’t believe they actually sent her thank-you letters.”

Mrs. Hartman’s husband of 67 years, Sherman A. “Les” Hartman, said she made more caps than he could count.

“She liked helping people, and she liked to crochet,” he said, adding that someone had given her the measurements on how to make one. “She started making one and never quit.”

A seamstress, Mrs. Hartman also made lap robes for veterans at the Pittsburgh veterans hospital and caps for cancer patients.

She was making caps for cancer patients long before she, herself, was diagnosed with colon cancer about 20 months ago, Henninger said.

“She didn’t lose her hair,” Henninger said. “It was ironic she ended up with cancer. She never dreamed she’d have cancer herself.”

She was crocheting right up until she went into the hospital about a week ago. Henninger said they still have about 50 caps that they hadn’t yet taken to Allegheny Valley Hospital or the UPMC Cancer Center, also in Harrison.

“She would crochet all the time,” she said. “If she was watching TV, she was crocheting.

Mr. Hartman, a baker, said he met his wife, a Lower Burrell native who grew up on a farm in Allegheny Township, at a roller staking rink in 1949. They married in 1950 and had the first of three children in 1951.

“I saw her skating. I don’t know if this other guy had his eye on her or not, but I got her, I got the farmer’s daughter,” he said.

In addition to doing alterations for neighbors, Mrs. Hartman worked as a courier for the Valley News Dispatch.

She also sometimes sang in a country band, Rhythm Ramblers, in which her husband was a guitar player and singer.

“She was funny. She always had a smile on her face,” her daughter said. “She’d do funny stuff like take her false teeth out and try to scare us.”

And, “She was always trying to help people.”