‘A seat at the table’: This milspouse is running for Congress

Many military families bemoan the political climate that has lead to sequestration, increased ops-tempos, and a reduction of military benefits.... 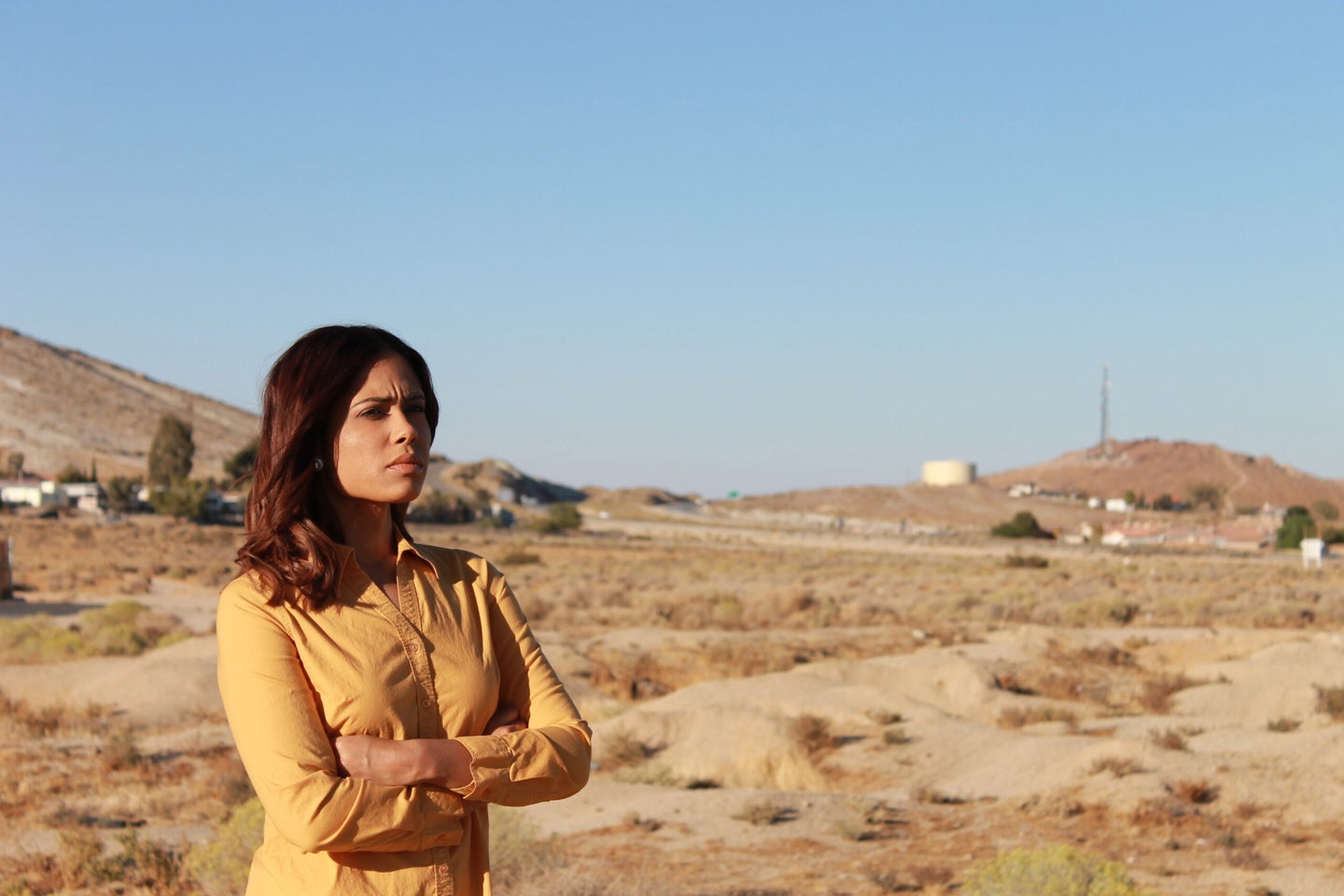 Many military families bemoan the political climate that has lead to sequestration, increased ops-tempos, and a reduction of military benefits. To those in the community, it often feels like few outside of it have an understanding of the sacrifices– or even the nuts and bolts of life– that military families deal with. Tatiana Matta, a political consultant and Air Force wife, made a bold gambit to move beyond just complaining: She’d run for Congress herself in 2018.

Matta, a self-described “proud Latina,” is no newcomer to politics. During the 2016 presidential election, she served on Martin O’Malley’s campaign as a co-chair for his Veterans and Military Families for O’Malley taskforce, helping to research and recommend policy. She’s also an entrepreneur, owning Tatiana Matta Strategies, a business that specializes in public relations for non-profit and political entities.

Matta, her son, and her husband– a captain who originally enlisted in Puerto Rico almost eight years ago–are  stationed at Air Force Base Edwards, an installation in the middle of the Californian desert and currently represented by Rep. Kevin McCarthy (R-CA) in the House of Representatives. McCarthy is the House Majority Leader. In recent months, some of his constituents have grown restless, wanting town halls and protesting his political priorities.

Still, Matta never considered herself a challenger to McCarthy. . . until she was sitting on a panel in San Diego. After the presentation, a woman asked her for advice for running for office and Matta began thinking. She went back home and noticed that there was a lack of candidates willing to challenge McCarthy. “I thought, ‘I know I can do this. I know that this is something military spouses can do,'” Matta remembers.

She knew there has been growing discontent with the area’s representation. “Here in Central Valley–where I’m hoping to serve and represent–the people are very frustrated. . . Yes, they have leadership in Congress in means of the position, but leadership is more than that,” Matta says. “It’s coming back to the district you represent and listening to the people’s concerns.”

And that’s what Matta’s doing. On August 20, she filed her paperwork to become a legitimate, Democratic candidate and has been working on a grassroots campaign to get support from the community. She plans to hold townhalls and other events: “I want to make sure people understand they’re going to get the attention they need.”

Matta’s made use of the resources available to her through her military connections. “I was an alum of Homefront Rising,” she says. “The work they’re doing to empower military spouses at the local, state, or federal level. . . I’ve been very excited to have opportunities with that.” She’s also participated in Vote Run Lead, a non-profit that offers resources to female political candidates, and the Veterans Campaign, a non-profit that encourages veterans to enter public life.

While her campaign is in its nascent stages–her website isn’t fully launched, for example–Matta has begun putting her platform together. She notes advocating for military families is vital to her campaign, saying, “Everyone loves their military, but I think it’s important to have voices that can speak on the floor of Congress and speak for our kids.” Included in her priorities are child care costs for military families, mental health advocacy, and protecting pay and benefits for veterans. Matta also acknowledges that the military community is a multi-faceted one that cares about a variety of topics and concerns like comprehensive immigration reform and education.

For Matta, this campaign is about being a team player and an advocate, “It’s important to have a seat at the table. I’ve always wanted to impact the lives of the community I’ve lived in,” she says. “When you don’t see something, and you want to change it, you have to step up to the plate and do it yourself.”