SeaWorld to open more attractions, Sesame Street parades at its parks next year

As SeaWorld hopes to rebound from a tough financial year, the company plans to open seven new attractions and two... 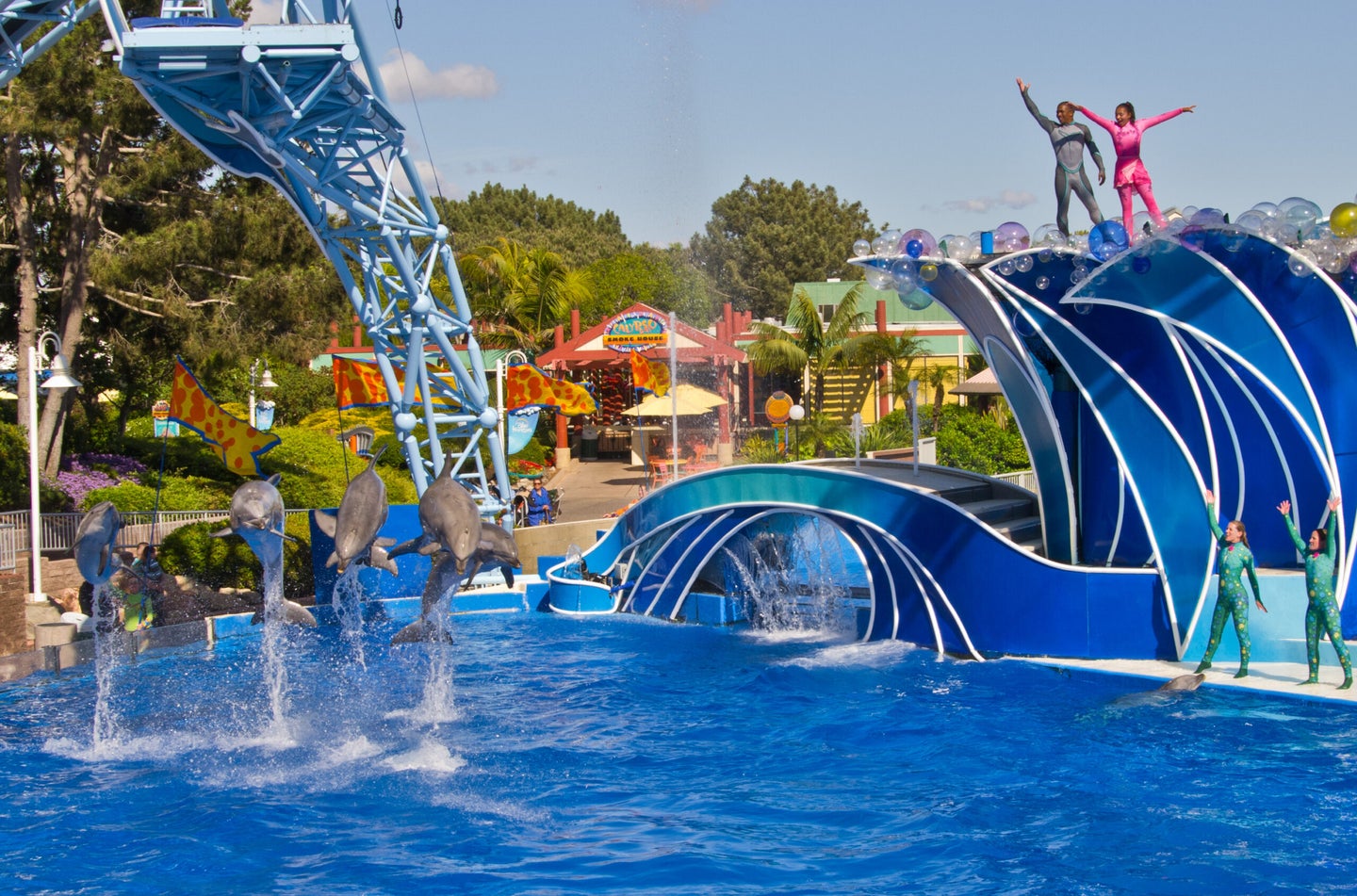 As SeaWorld hopes to rebound from a tough financial year, the company plans to open seven new attractions and two Sesame Street parades at its parks in 2018, executives said last week.

“The theme-park business isn’t rocket science,” said Brian Morrow, a SeaWorld vice president. “Build things that I can come do, and I will come to your park.”

Morrow and other executives touted the upcoming rides at IAAPA Attractions Expo, the industry’s largest trade show staged annually in Orlando by the International Association of Amusement Parks and Attractions.

For SeaWorld, the new rides are key to the company’s strategy as it has struggled with steadily declining attendance and revenues.

Last month, SeaWorld announced it was eliminating 350 positions primarily from corporate headquarters and the parks in Orlando and San Diego. The restructuring was expected to save $5.1 million, according to a Securities and Exchange Commission filing, and is part of the company’s plan to reach $40 million in net savings by the end of 2018.

SeaWorld is reinvesting part of the savings into its new attractions as it tries to grow attendance, the company said. A spokesman declined to say how much SeaWorld is investing in the attractions next year, only that it is significant.

The new rides include a virtual-reality attraction at its Virginia park, the Infinity Falls rapids raft ride in Orlando and a Sesame Street-themed family wooden roller coaster with a 40-foot drop in Pennsylvania’s Sesame Place.

Tampa’s Adventure Island will add a drop slide called Vanish Point, while SeaWorld San Diego will get an Electric Eel roller coaster that reaches speeds of 62 mph and shoots nearly 150 feet in the air.

San Diego will feature a “neighborhood street party parade” with Sesame Street characters, floats and performances in 2018, as will SeaWorld San Antonio. More details on which characters and the parade timing were still being finalized.

SeaWorld doesn’t often add this many attractions in the U.S. at once.

Financial analyst Tuna Amobi said he was surprised by the scope of SeaWorld’s new projects, although he said he realizes it’s inevitable.

“It’s almost like they have to do it if they have any chance to compete in some of the markets they are in — San Diego, Orlando, etc.,” said Amobi of CFRA Research. “They’re going to continue to remain in an investment mode for a while.”

The park upgrades may be intended to draw more pass holders or repeat visitors, although he said “the jury is still out” on whether they will pay off for SeaWorld investors in the long run.

SeaWorld’s nearly 40-year partnership with Sesame Workshop — the only U.S. theme park to work with the brand — is an important piece of the company’s new offerings, executives said.

“It works well for our SeaWorld parks,” Morrow said. “It allows us to widen our experiences into the IP market.”

Last week, the company disclosed attendance at its theme parks dropped by 732,000 in the third quarter compared with the same period in 2016. Revenues fell to about $437.7 million, or about 10 percent, from $485.3 million last year.

“We’re very encouraged,” CEO Joel Manby told investors in a conference call, as he said the company was opening new rides, saving money and using a new advertising campaign in hopes of turning around the park.

SeaWorld officials promoted the park’s rides at the expo, where manufacturers display the newest rides or technology and vendors showcase the latest food creations or trinkets that could someday be sold at amusement parks.