Self-care app aims to break the cycle of burnout

It’s 3 p.m. Your eyes are growing tired, your legs have gone numb from your uncomfortable office chair and your... 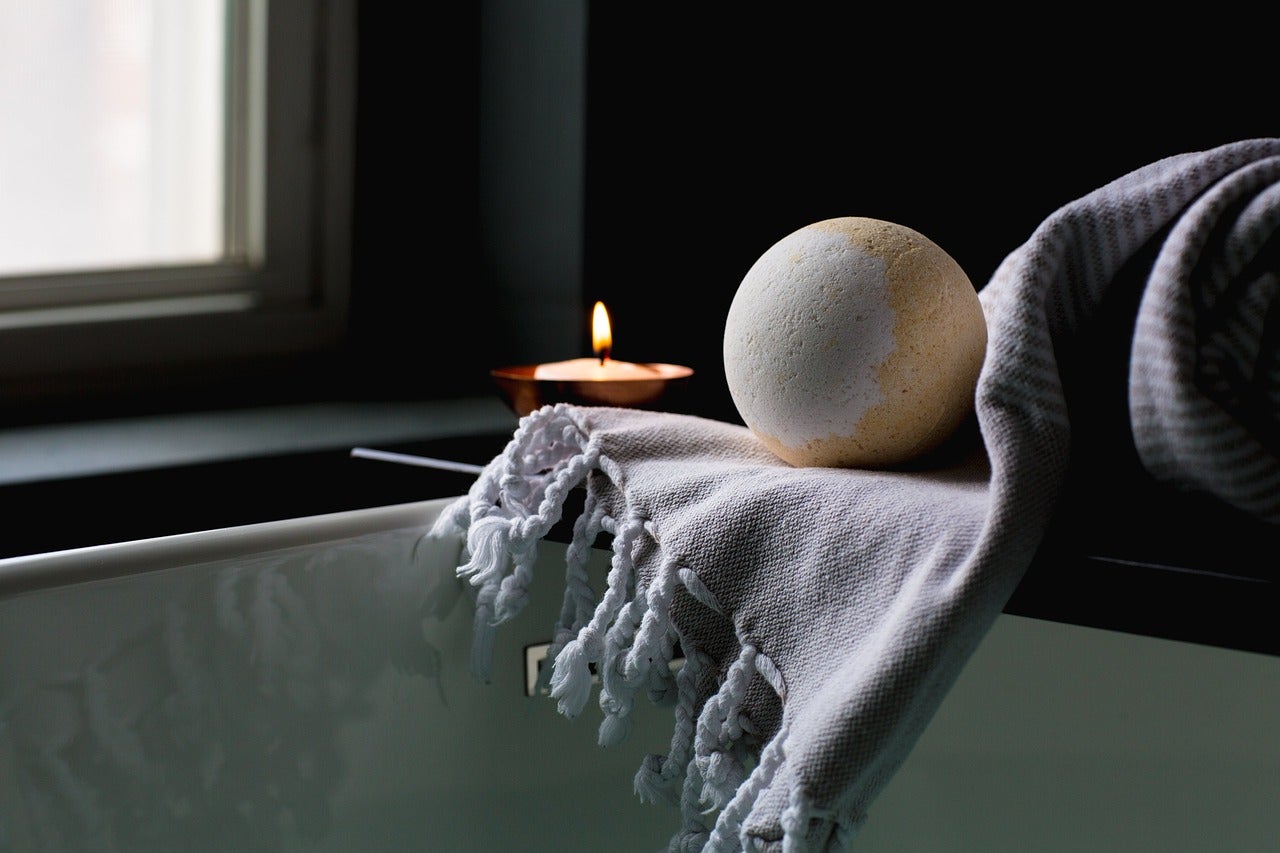 It’s 3 p.m. Your eyes are growing tired, your legs have gone numb from your uncomfortable office chair and your stomach is growling. You’ve somehow made it through the majority of the workday without taking a break to eat lunch, drink water or even use the bathroom.

Amber Discko, a former staffer from Hillary Clinton’s 2016 campaign, has been there. And now, she’s aiming to break the cycle of burnout with her self-care app, Aloe.

Discko found herself at a low point after months of working on Clinton’s digital team in a particularly vitriolic election cycle.

“I hit rock bottom. I wasn’t taking care of myself,” she said. “I wasn’t drinking water. I was skipping meals, and I didn’t notice until it really started affecting me physically.”

It was then that Discko created the check-in tool that was made open to the public via her website aloe.club. Discko also launched an accompanying Twitter account, which sends reminders to its followers to take breaks throughout the day. Followers can also send tweets to the account for words of inspiration.

The app, according to Discko, was a natural progression from the online check-in tool and community she built via Twitter.

“I always knew that the community would be the first thing I did, but I noticed that a lot of people checking in were mobile users,” Discko said. “People were asking on Twitter repeatedly, ‘When are you going to make an app?’”

Discko created a Kickstarter project to fund the venture with a goal of $40,000 but immediately faced criticism from Twitter users questioning the legitimacy of the campaign. “Who needs to be reminded to use the bathroom?” “Do people really need an app to brush their teeth?” some users questioned.

“Those people don’t need to be reminded: They have the tools and resources and money to actually take care of themselves at a higher standard,” Discko said. “I’m hoping that negativity and dumb jokes on Twitter will open people’s eyes that just because you may not need help doesn’t mean millions of other people feel the same.”

The social media trolling escalated to include three large fake donations to the Kickstarter campaign, leading to a last-minute scramble to reach the goal — Kickstarter doesn’t pay out for partially funded campaigns.

Animosity toward a tool designed to help people doesn’t make sense to Discko — though labeling the app as a “self-care” tool may be at the root of it. Millennials, the main demographic of Aloe supporters, have routinely been labeled as self-absorbed.

However, according to Joyce Marter, a licensed psychotherapist and owner of Chicago-based counseling practice Urban Balance, self-care encompasses more than bath bombs and long naps— though those may help some. Self-care, at its core, is making sure you’re thriving, rather than just surviving.

“Sometimes people think self-care is selfish, but it’s really about being your own good parent,” Marter said. “An app that helps you keep track of tasks provides accountability. It’s a measuring tool to help people have a realistic read on how they’re doing.”

Aloe is particularly useful in 2017, in the midst of what Marter calls a “stress epidemic.” According to a report by the American Psychological Society, “Stress in America 2017: Technology and Social Media,” the rise of being “constantly connected” has increased stress levels since the early aughts, particularly among millennials.

With this rise of awareness surrounding stress levels and burnout, the universality of managing mental health is not lost on employers and schools.

“They’re becoming aware of the cost-benefit analysis of promoting self-care within their organizations,” Marter said. “If they’re happy and healthy, they’re going to be more productive.”

During the Kickstarter campaign, schools and businesses approached Discko about donating funds in exchange for providing memberships to their students and employees.

“Mental health is an issue that’s obviously very near and dear to me, but really anybody can use Aloe. Everyone is busy,” Discko said. “It’s not a matter of having a million things to do, but rather, staying on top of these small tasks that make a huge difference if left uncared for.”

The app is currently in its beginning stages of production and will be free to download and use, though a $12 per year membership is available to those who want to customize the aesthetics of the app. Aloe will include the signature check-in tool, as well as reminders to take breaks throughout the day.