We set out to find a good cheap cabernet sauvignon. Is there such a thing?

Cabernet sauvignon is the Godfather of wine. It makes you an offer you can’t refuse. It’s Chuck Norris, Clint Eastwood,... 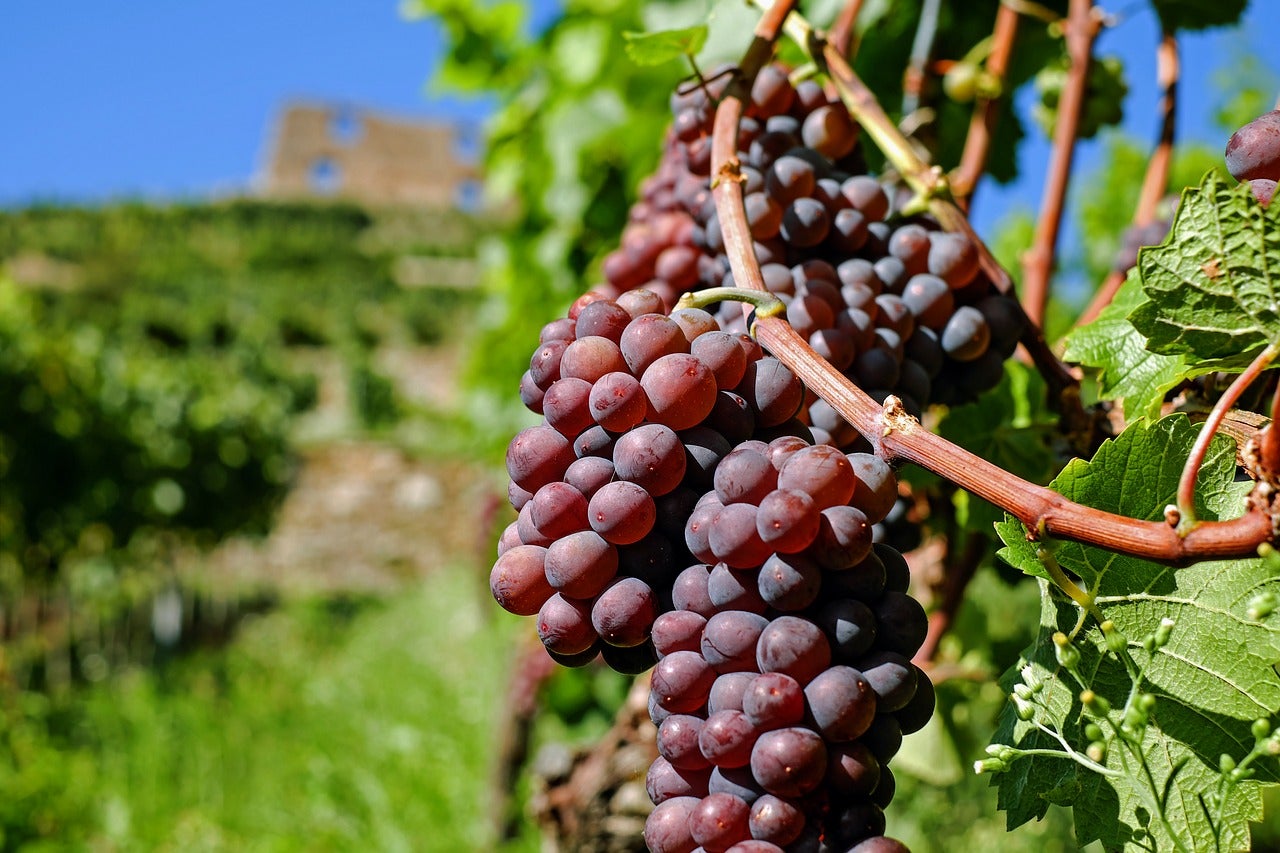 Cabernet sauvignon is the Godfather of wine. It makes you an offer you can’t refuse. It’s Chuck Norris, Clint Eastwood, Sarah Connor and Ellen Ripley all rolled into one. It is tough. It definitely won’t stand for being mocked, and it is unafraid of your delicate sensibilities and wimpish reticence. If you don’t want to drink it, it sneers, somebody else will. Also, it adds, you are an idiot.

So, yeah. I’m a little intimidated by cabernet sauvignon.

Disliking this complex red is not permitted if you hope to be taken seriously as a wine aficionado (as evidenced by previous columns, I do not). Even in South Florida, where it is hot enough to melt the tires right off your car 10 months out of the year, wine drinkers revel in its heavy tannins and bold intensity. Its long-lasting marriage with expensive slabs of meat is unbreakable. Your relationships should be so stable.

This is the part where I admit that my first choice for red wine is not generally a cabernet. Yes. I know. I endure the disdain of my peers, especially if they are male. I have yet to meet a guy who drinks wine and doesn’t like cabernet. Men who dislike cabernet are the unicorns of the wine drinking world. They are rare. They are timid. They will endure torture rather than admit they’d prefer chardonnay.

I want to love cabs. But the good ones are expensive, and the cheap ones don’t taste like cabs. Right?

Wrong, like so many of my foolish wine assumptions. We assembled a panel and sampled wines on both ends of the economic spectrum and came to a shocking conclusion. OK, maybe it’s not that shocking, but you’ll have to keep reading to find out what we found out.

2014 Cuttings Cabernet Sauvignon ($55): Sophisticated and smooth, even though it’s not exactly what you think of when you think of cabernet (20 percent of Cuttings is a blend of petite sirah, syrah and zinfandel). Fruit forward and silky, with unaggressive tannins. Best decanted for at least an hour. But you won’t be sorry.

Louis M. Martini 2014 Napa Valley Cabernet Sauvignon ($38): This full-bodied wine has plenty of dark fruit in its profile, but an unsettling aroma and almost medicinal aftertaste put off our cab experts. For the price, we’d pass.

Bridlewood 2014 Paso Robles Cabernet Sauvignon ($18): The opening notes are floral — “perfumey,” one expert grumbled — which is odd for a cabernet (though there are small amounts of petite sirah, malbec, merlot and syrah grapes added). But as it opened up, its jammy structure grew more and more welcoming. We’ll try it again.

Ravage 2015 Cabernet Sauvignon ($12.99): Another good cookout wine at an even better price. There isn’t a lot of depth to Ravage’s cab — at first it tastes a bit flat and unremarkable — but with food, as it opens up, you find its notes of vanilla and mocha.