Seven tips to help you graduate from college in four years

It may sound counterintuitive, but freshmen college students who take a full load of reasonably demanding courses are more likely... 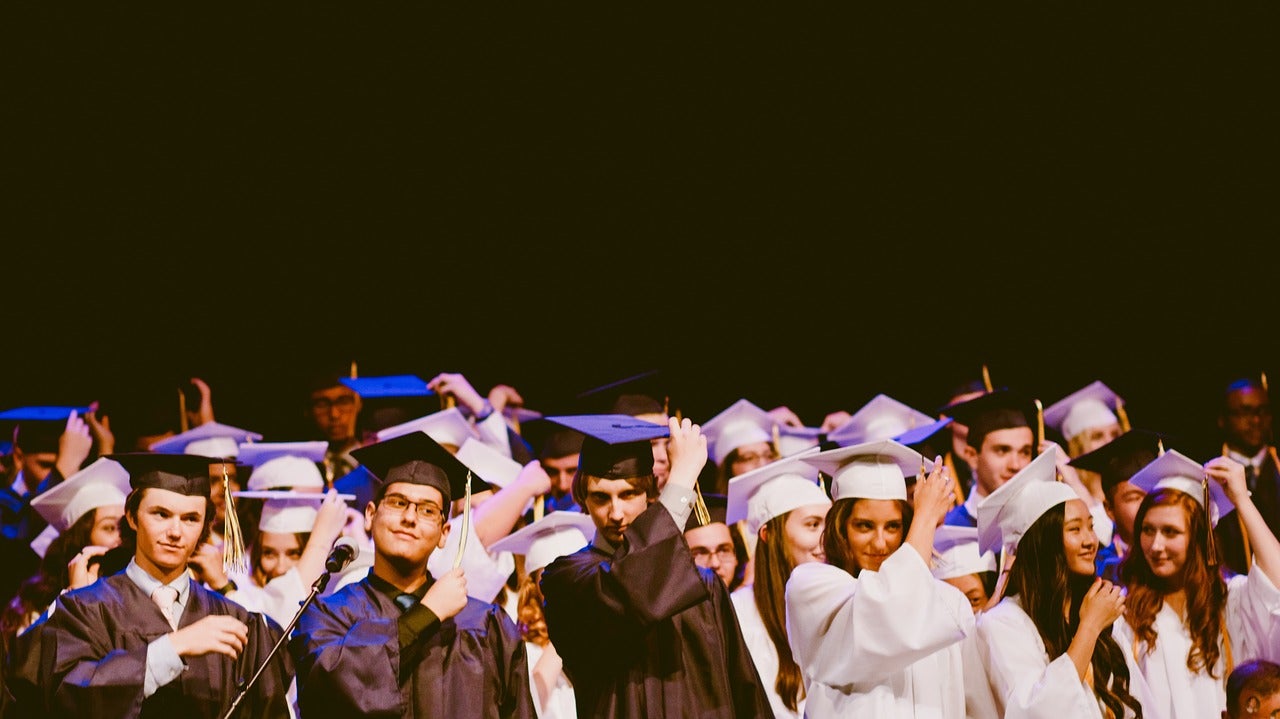 It may sound counterintuitive, but freshmen college students who take a full load of reasonably demanding courses are more likely to graduate from college on time.

That’s part of the message Western Washington University has been conveying to its students in a campaign called “15 to Finish,” which encourages students to work hard from the outset.

Steven VanderStaay, the Western vice provost for undergraduate education, says he frequently talks to parents who have advised their incoming freshmen children to start with a light load — 12 credits — believing that will give them more time to study, build confidence and get a higher GPA.

But when Western analyzed college grades for students who entered Western with similar GPAs and SAT scores, the university discovered that students who took a full load of classes, or 15 credits, got better grades than students with reduced loads.

How could that be? “If you have less time to manage, you manage your time better,” VanderStaay said. And starting out full-time also helps students get used to the college workload from the outset, he said.

It’s also cheaper, in the long run, to take a full load. Like the state’s other universities, Western charges a flat tuition rate — students who take 10 credits pay the same as students who take 18 credits. Students must earn 180 credits to graduate from college — or, 15 credits per quarter. Falling behind means having to take an extra quarter, or more, to finish out a degree.

Here are some more tips from VanderStaay:

But anything more than 20 hours is counterproductive, according to the research, VanderStaay said. He knows some students try to work 30 hours a week and then take a light load of 12 courses, but if you do the math, it doesn’t pencil out — it’s not cheaper than just trying to get it all done at once, he said.