SGLI change could guarantee payout in some sticky cases

A change to Service members Group Life Insurance (SGLI) rules included in a law passed by the House last week would require... 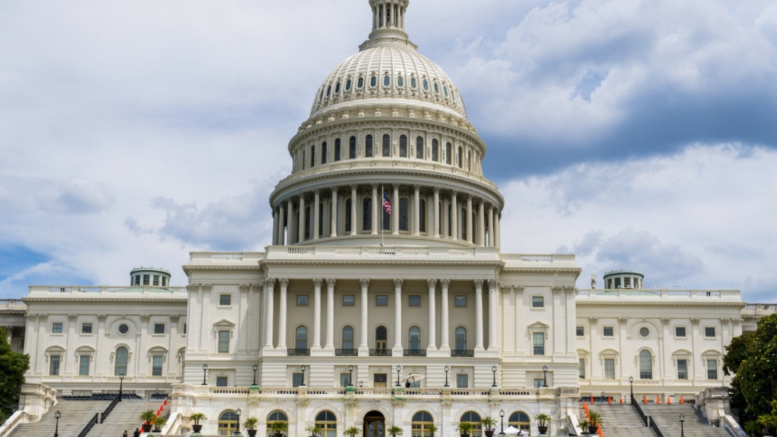 A change to Service members Group Life Insurance (SGLI) rules included in a law passed by the House last week would require the Pentagon to most definitely notify a spouse to policy changes — or pay up in the case of the service member’s death.

SGLI is a low-cost life insurance policy offered to troops. For $29 a month, service members can buy $400,000 in extra coverage. Should that service member die, that money policy would be paid to whoever they listed as their beneficiary — typically their spouse.

By law, a spouse must be notified in writing if his or her service member turns down the SGLI policy or removes them from the policy, with the idea that the spouse can then protect him or herself by working with the service member to reinstate coverage, if wanted.

But that notification requirement in the law seems largely just for show. Failure by the DoD to tell the spouse of the change doesn’t have any actual consequences. There, written in the law, is a line noting that failure to notify doesn’t make the change invalid.

In short: the change notification requirement in the law is a meaningless formality. No notification? No big deal … at least to the Defense Department.

Who it is a big deal to is a spouse whose husband or wife declined SGLI without their knowledge and then was killed. Take, for example, Theresa Jones. When her husband, Navy Lt. Cmdr. Landon Jones, was killed in 2013, Jones was told after his death that he had declined SGLI. She believes he did so in an effort to be frugal, she told me in 2014.

Theresa and her husband had never discussed whether or not he had the benefit — she just assumed he did, and didn’t know that you could choose otherwise. And the Navy said they did not need to pay out despite their failure to notify because, according to current law, “Failure to provide a notification … does not affect the validity of any election.”

The new change would mean that the Defense Department has to hold up their end of the bargain or pay the policy anyway. Unless the Defense Department actually makes what the law calls a “good faith effort” to notify at the “last address of the spouse in the records,” whatever change the service member made to his or her policy before death — including declining it altogether — won’t stick.

Things are far from signed, sealed and delivered on this change. Before it becomes law it must make it through a process known as “conference” where a yet-to-be-passed Senate version of the annual legislation is matched with the House version. Some measures make it through this process, and some don’t. This is the second year running that a similar SGLI change has been included in the House-passed legislation. Last year it didn’t it passed the conference stage.