Should spouses be entitled to decisions about SGLI?

Are spouses entitled to decisions about SGLI? Read Theresa Jones' personal story and find out why she wants you to be proactive and protect yourself! 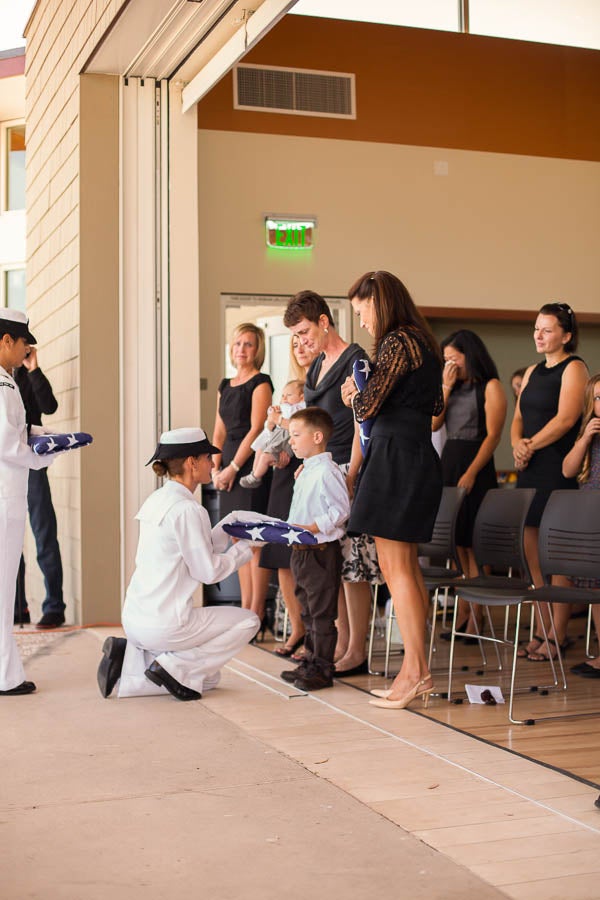 We did not have marital problems. I was not having an affair. Letters were not thrown in the trash without my knowledge. If you’re looking for some seedy reason as to why my husband declined a $27/month SGLI policy, you won’t find it, so move along. The fact of the matter is, he thought he could invest that money and those earnings would be worth more than that policy one day. Unfortunately, he took a gamble and he lost. Am I angry at him? Yes. But does that change what our marriage meant to me?  Absolutely not.

And after bringing my plight to the public, it turns out I’m not the only one who has had their problems with the Navy and Prudential mishandling SGLI cases. In my case, despite Public Law 109-80 stating that a spouse is supposed to be notified in writing within 30 days if SGLI is declined, I never received such a letter. In fact this letter, that is also supposed to be filed in a servicemember’s permanent record, was never found after a thorough scrubbing of his file. So, I appeal. I appeal to Prudential and beg them for the policy, even offering to pay all back premiums and interest. They apologize that the Navy did not do their job, but that is not their problem.  I appeal to my former FL Congressman, Anders Crenshaw. His office tells me the Commanding Officer of Naval Personnel Command responded that I would not get the benefit. Even the CNO’s Chief Counsel suggests I go to the Navy-Marine Corps Relief Society if I’m in need of “support.” Finally, Congressman Scott Peters was so baffled by this situation that he has made an attempt to intervene on my behalf. At the time of this writing, he has yet to receive a response from the Navy.

Now that I look back on my situation, it is obvious that I should not have assumed that we had life insurance. I am disappointed in my husband, but I am also disappointed in the Navy. I feel that I did a great job in supporting my husband and was the biggest cheerleader for the Navy. But when you are looking at your 2.5 month old baby sleeping on a baby monitor as a man in SDBs tells you that you have no life insurance, I can’t help but feel that my sons and myself are left holding the bag for everyone else’s shortcomings.

When the SGLI Enhancement Act of 2005 first came across the table, there was language written that would require the servicemember’s spouse to physically sign off if the servicemember declined part or all of SGLI. That language was removed as it was deemed “unfair” under the premise that having a spouse’s input all but made it a mandatory benefit for married servicemembers while single servicemembers still had a choice. (Ironically, married servicemembers also receive more allowances in order to care for their families). Yet, when a married servicemember retires they are offered an insurance plan called the Survivor’s Benefit Plan (SBP). This plan insures that a retired servicemember’s spouse will continue to receive part of their retirement pay if the veteran dies first. If SBP is declined, retirement pay stops immediately upon a veteran’s death. Somehow, the military sees fit to require a veteran’s spouse to physically sign off on such a declination to protect them, yet does not find that mandate suitable for its younger, Active Duty families. These are the families who are now faced with extended deployments and decades long wars. Concurrently, if a servicemember divorces a spouse and a spousal/child support arrangement is enforced by the court, the military will garnish your wages to ensure that your children and spouse are supported in life.

I now wonder when the military will deem it necessary for active duty servicemembers to take care of their families in death as well.

Thank you to Theresa Jones for sharing her story with us!  We hope it will help you take action and make sure your family is protected in the wake of a tragedy.