Should Veteran and Military Spouse Owned Companies be held to a higher standard?

Should a veteran and/or military spouse owned company be held to a higher standard? 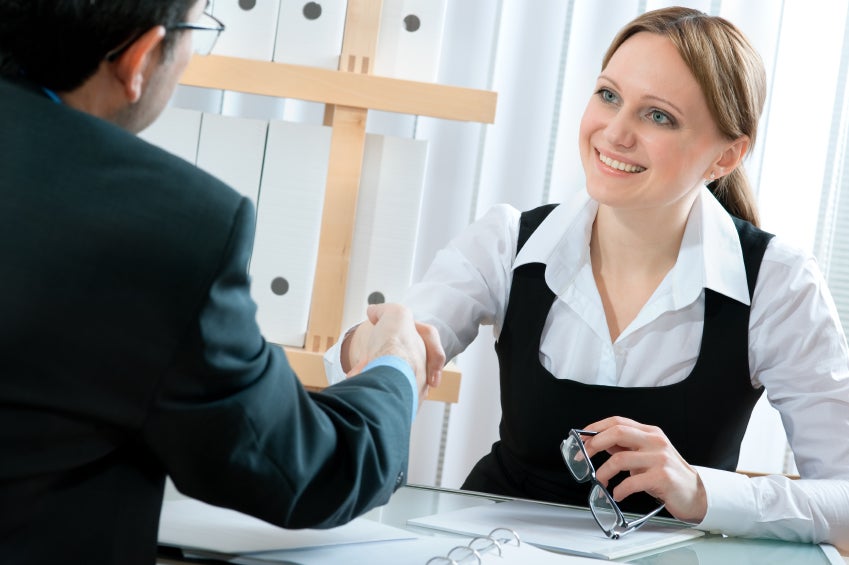 If this type of military community bashing article appeared on main stream media sites – we would not be having this discussion. It’s not right – but it happens.

However, this particular article that highly offended the military community was published on a veteran owned company website whose mission is to get veterans hired.

This made me wonder – should a veteran and/or military spouse owned company be held to a higher standard?

I have no idea if this particular company published the article for “click bait” (click bait is a “sensational” article strategically published to get people to click on the article to drive up traffic.   High traffic generates revenue) or because they believe what the Marine Corps author said about our community was true?

But should it even matter what a veteran or military spouse owned company publishes?

What’s not so simple – how do you get the traffic to your site? What type of articles, photos, and videos do you publish?

The answer is – you, the reader, gets to decide what a website publishes. If you click on it, read it and go back to that site to read more – they will keep publishing those types of articles, photos, video’s etc. and therefore generating revenue.

Many of us have spent years educating the civilian community the value of hiring military veterans and military spouses and in just a few minutes with the press of a button, this specific article published by a Marine, on a veteran owned website, sent us back to a stereotype we have worked so hard to overcome.

This stereotype of “military spouse entitlement” and “military member self-induced problems” that the author cited is not the message we want to send to companies who are seeking to hire from the military community. I was floored this was published on a veteran owned website whose mission is to get veterans hired.

But does it matter? I think it does.

This company chose to publish an article tearing down a community they have literally built their business off of. This makes me angry.

There has been a HUGE amount of outrage from the military community over this article. Most people are furious with the author’s opinion – however, I am more offended by the business owner, a veteran business owner, allowing this to be published. And even after the huge amount of outrage from the community being completely offended – there has been no apology from the author or the CEO.

But should they apologize?

Some would argue – they are just doing their job…writing and publishing articles.
Others argue…this is purely for the numbers…
I would argue, “You can’t sit on two chairs with the same butt,” (Yiddish phrase that I love)

Again – the beautiful part – you get to decide if you should hold a veteran or military spouse owned company to a higher standard. Not me or any other business owner. It’s all you!

I just assumed all veteran and military spouse owned businesses agreed on some basics like – “thou shall not throw the community we serve under the bus for business.” Silly me for assuming – and we all know what assume stands for!

Yes, I run a business, just like this other company. My revenue depends on how many page views, visitors and impressions my site receives every month, just like every company who has an on-line community. This is an extremely competitive market, however I have never let “analytics and revenue” drive my decision on what we post and how I run MilitaryOneClick.

In fact – I will let you in on a little secret on our extremely technically advanced and complicated system we use to determine what we post each day…we have an actual human who decides what information we share. I know – it’s shocking – a real human –and this is not just any human, but someone who is connected directly to the military community and just “gets it.” We have a whole team of people who just “get it.”

We would never throw the community we serve under the bus to serve ourselves. Plus – my incredible team would probably fire ME if I tried. Honestly, I don’t know of another veteran or military spouse owned company who would – that’s why this was so shocking.

When you run your business, you have to make difficult decisions every day – I get it – but this should be an easy one…don’t take advantage of your own community.

One of my favorite entrepreneurs of all time is Gary Vaynerchuck.  I watch and listen to him religiously. He is constantly talking about content driving the conversation – not analytics.  He also talks about the consumer not being an idiot – they see right through this crap.

Yes – it’s easy to generate crap, post the crap and the crap usually brings in a surge of page views – but is this what you want to be known for? Crap?

Great content is hard work. Sensational one hit wonder articles are not.

But is this why you started your company – to always be a one hit wonder?

Or is your mission to bring value to our community? We choose value.

Of course revenue is essential –and as a business owner you have to generate revenue…but –
do not become a sellout – just to make the sale.

There are plenty of other sites out there doing a great job of tearing us down and selling us out – we do not need help in that department – especially from one of our own.

Our community and the companies we all represent deserve better.  They deserve the truth and here is the truth of what I have witnessed over the past 18 years as a spouse in the military community:

I am constantly in awe of the strength and talents of the military community.

I am in awe of the veterans and military spouses who have spent years advocating and volunteering for our community and never expecting anything in return.

I am in awe of my fellow veteran and military spouse owned companies who adhere to an unspoken code of commitment to our community first.

And finally, I am in awe that we still live in a world where a company feels it’s okay to crap on the very community it’s a part of, let alone – generate revenue from. It’s infuriating.

So to my fellow veteran and military spouse owned companies – like it or not – fair or not fair – should we be held to a higher standard from the community, customers and clients we represent?

To our community, customers and clients – do you hold veteran and military spouse owned companies to a higher standard? Why or why not?

*The response to this article has overwhelmingly requested the link to the article I was referring to:

http://taskandpurpose.com/military-families-need-to-get-over-their-sense-of-entitlement/
I would also like to include that Task and Purpose has responded to the concern about publishing military community bashing articles on their website with this statement.  I have also included a response from a military spouse:
Task & Purpose
Task & Purpose is a forum meant to give voice to the military and veterans communities on topics related to breaking news, personal stories, as well as controversial topics. We encourage our writers to provide their perspectives on issues that are of relevance to the military space. We also encourage our writers to counter opinions they disagree with. Task & Purpose is not meant to represent one view, or one voice, but the diverse views, voices, and opinions that make this generation so great. Don’t like something published on this site? Then write a compelling counter argument. That is exactly what Michelle did and we applaud her for it. But we also support Carl Forsling and his sentiment on the behavior of certain military families. We hope our audience can appreciate that. – Lauren Katzenberg, Managing Editor of Task & Purpose Task & Purpose At least we know where you stand. As the admin of a site that heavily shares military stories, we have stopped sharing Task and Purpose except for Michelle’s excellent piece. Opinion pieces should be substantiated with evidence and Carl Forsling did a damn poor job. It only served to reinforce a negative stereotype of a community that by and far does very positive things in both military and civilian arenas. I’ve since learned that writers at T&P are paid by the page view… that might explain why writing click bait works well for Forsling. I’m sure he earned a hefty paycheck from that one. If your editors don’t choose better material, you will lose followers. ~ Angie