By Lizann Lightfoot We’ve all been there: You’re at a new duty station where you don’t know anyone. You’re desperate... 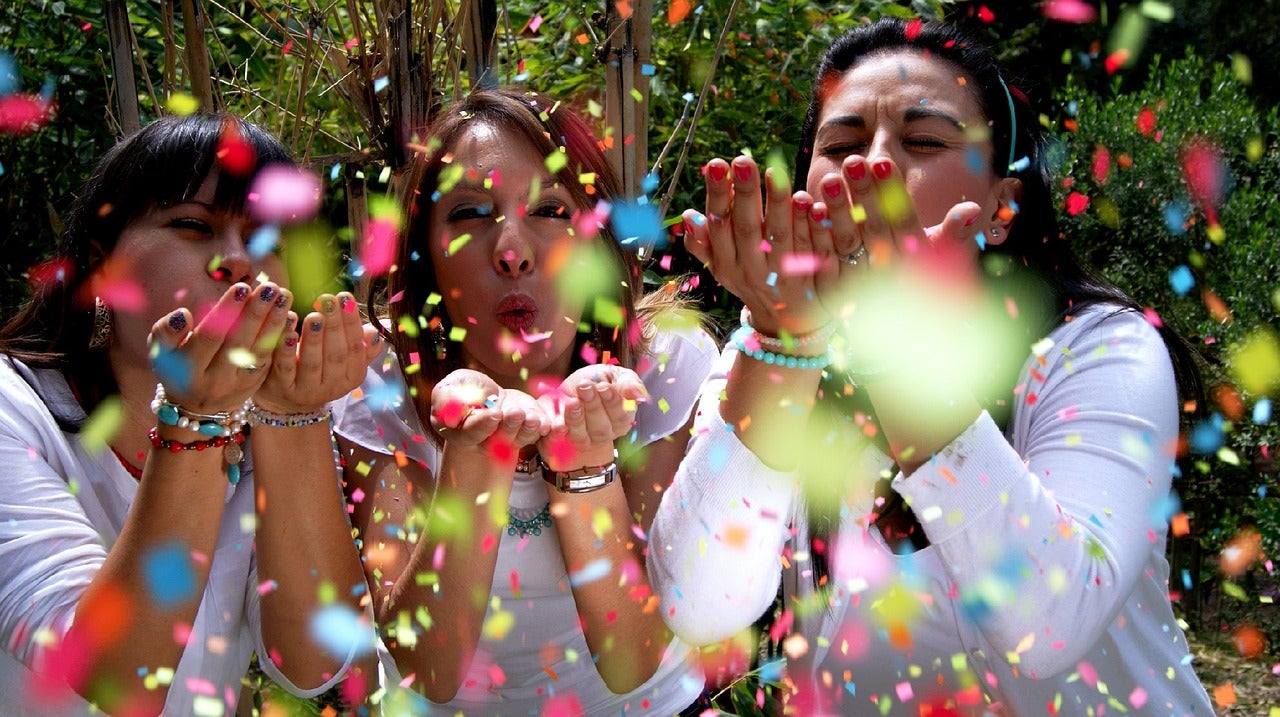 We’ve all been there: You’re at a new duty station where you don’t know anyone. You’re desperate to meet some people and make new friends.

But would you go on a blind date?

Not a romantic date, but a friend date. It could mean dabbling in some activities on base, hoping to find someone with similar interests. Or maybe a well-meaning friend-of-a-friend says, “I know someone at that base; you two should get together sometime!”

Either way, at some point, most military spouses are faced with an awkward “blind date” to meet a new friend. Will you hit it off and remain friends forever? Or will you politely avoid each other for the next few years? You won’t know until after that first coffee together.

Sooner or later, military spouses learn that friends are essential to surviving military life. We all need them. But we also learn that we can’t force friendships. Just because someone is the same age or lives in the same neighborhood doesn’t mean you are automatically going to become BFFs.

Sure, we can be polite and tolerant of almost anyone. But true friendship that stands the test of deployments and PCS moves–that is a treasure that can’t be artificially fabricated. If someone tries to set you up on a blind date with a new friend, it could be a great opportunity. . . or it could be a waste of time. Can you tell the difference?

You have one thing in common. . . and that’s it. I’ve been on lots of blind friend dates. Typically, someone sets them up because we have a common interest: We both have a lot of kids. Or we both like to work out. That’s a good start, but a friendship needs more than that to grow. Sometimes it quickly becomes obvious that the common interest is the only thing we have in common.  In that case, it’s fine to remain workout buddies or mom pals, but don’t try to force a BFF.

All you have in common is your spouse’s job: Your spouse come home one day and says, “My co-worker just got married, so it looks like you will have a new friend.”

Of course we should make an attempt to get to know and befriend any new military spouse. But just because our spouses work in the same office or have the same rank doesn’t we are automatically going to get along.

You live side-by-side. When a new neighbor moves in, we are all curious and want to know more about them. Our neighbor is usually our first new friend and the emergency contact for our kid’s school.  But sometimes our friendship is limited to sharing the occasional cup of sugar and waving at each other whenever we go outside. And that’s okay.

You are very different ages. I’m all about making friends in different generations. Nevertheless, if I am up to my eyeballs in baby bottles and potty training, I probably won’t have much in common with a young child-free military spouse. You are more likely to hit it off with someone close to your age and with a similar amount of children.

Yet here are the reasons a blind friend date might succeed:

You have one thing in common. . . and that’s enough. Some of my closest milspouse friends have been total opposites to me–different cultures, different religions, different personalities. Sometimes, that’s what makes it work. They teach me how to cook lumpia or tamales; I introduce them to paella. They are loud when I am shy. I have the words when they are struggling. Together, we compliment and encourage each other.

Your spouses work together. If your spouse gets along well with a co-worker, and you become friends with the co-worker’s spouse, then you can all enjoy great double dates and group activities. I met some of my friends because of my husband’s job, but our families click together so well that we can spend almost every weekend together.

You live nearby. New neighbors can make the best friends! It’s awesome when neighbors get along and spend time at each other’s houses. On military bases, some neighbors celebrate holidays together with group backyard BBQ parties. Having a neighbor you can stop by and chat with anytime can be the ideal start to a meaningful friendship.

You are different ages. I have a goal of always having one friend much younger than me. . . and one much older. I gain so much from each friendship. I benefit from the energy and fresh ideas of younger military spouses; older spouses teach me from their experience and can be helpful with raising my children.

So will that blind date work out for you? You really won’t know unless you give it a chance. Hey, it’s just coffee, right?