The Sip: This is why we can’t have nice things

Thursday, October 4, 2018 Sip, Sip hooray! Thursday is the new Friday with The Sip, the biweekly newsletter brought to... 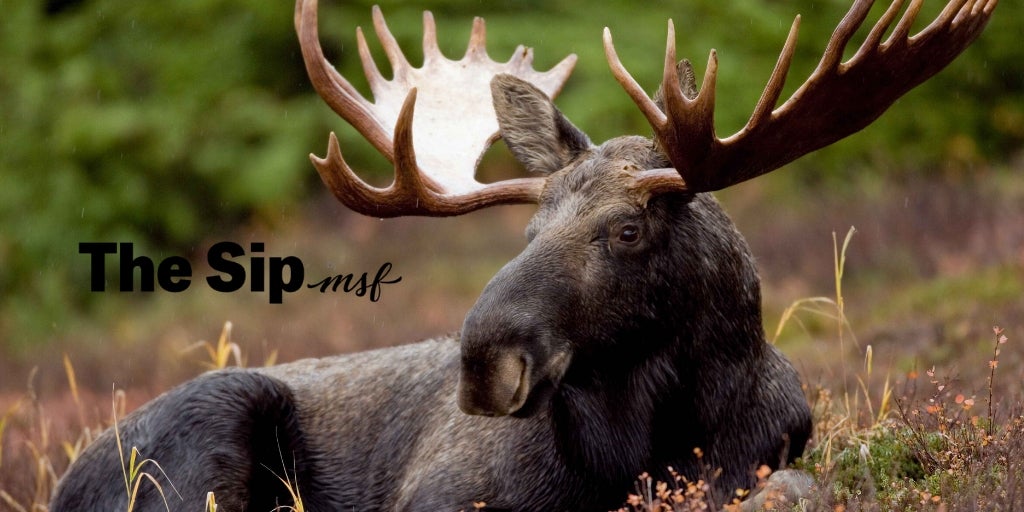 Sip, Sip hooray! Thursday is the new Friday with The Sip, the biweekly newsletter brought to you by MilSpouseFest. It’s not even a Tuesday but it’s National Taco Day! (And National Vodka Day. And National Golf Lover’s Day. Seems like your whole day just got planned for you. You’re welcome.) Get this goodness straight to your inbox, by subscribing here.

Big day in the media when the U.S. Navy is making headlines instead of just Supreme Court pick Brett Kavanaugh (which of course we’ll talk about in a minute). CNN is reporting that the Navy has drawn up a classified proposal for the Pacific Fleet to carry out a “global show of force as a warning to China and to demonstrate the US is prepared to deter and counter their military actions.” Pentagon says: “We could tell you but we’d have to kill you.” Ok, the actual quote might be, “We don’t comment on future operations of any kind.” Go Navy, Beat China.

Also making headlines but for less awesome reasons: The Air Force and one squadron’s $56,000 worth of coffee mugs. That’s right folks, at $1,280 a cup, these magical metal contraptions can heat coffee and tea in the sky on long refueling flights, but apparently the handles keep breaking off so they’ve had to replace quite a few. The government oversight office said, “If you just need caffeine, Red Bull gives you wings. And one can is about $1,278 cheaper than your mug that’s just going to break anyway.” (That might not be an exact quote). But here’s one you can quote me as saying: “This is why we can’t have nice things.” – T. T. Robinson, The Sip.

And now, the moment we’ve all been hoping to avoid: The update on Kavanaugh. Senators should get the FBI report today detailing their investigation into allegations made by Dr. Christine Blasey Ford that the judge assaulted her while they were in high school. Republican Majority Leader Mitch McConnell has scheduled a procedural vote on Kavanaugh’s nomination tomorrow (which would limit the debate to 30 hours, which sounds like 27 hours too many anyway), meaning the vote on confirming him could happen on Saturday.

There’s a new Guinness world record for the largest rice cracker mosaic: a Mona Lisa rendering in Japan. Some 200 people used 23,360 crackers to span nearly 1,250 square feet, leaving us all wondering how we can find more time to do the things we love.

Also setting world records? Maya Gabeira, 31, set the women’s world record for largest wave ever surfed after shredding a 68 foot tall monster. Which also breaks my personal record by about 67 feet. So there’s that.

Have a little free time on your hands? Volunteers are needed for the squirrel census in New York. Yep. Seriously.

A person in a giant teddy bear costume was tackled outside of Sheppard Air Force Base. We feel like you need to read that story for yourself.

Our friends over at Military Spouse also have a great piece on why your military kids are better off without roots, by Natalie Hayek.

And finally, speaking of kids … if you have a new baby, here’s an awesome post by the lovely Sarah Gates from Servant Mama about how to reduce stress.

We find our viral videos by scrolling through Facebook and here’s one soooo many of our friends posted today, and we can see why. You HAVE to watch this feature on a woman who is making money turning moose poop into treasures. Our favorite? The Poo Poo clock – because you should know when it’s three turdy. Hilarious, and we can’t make this sh*t up. (Get it? See what we did there? HA!) The winning has started and it is only going to KEEP going!!! Our 10th SipStakes winner ($200 Amazon gift card!) is … Kenzie! A gift card is coming your way – we’ll email you. Thanks for entering!

For the rest of you, you still have 11 chances to win. Keep sharing, keep entering, keep being awesome. Enter here, and then share, share, share! Every single time one of your buddies signs up, you’re entered. 10 buddies = 10 entries. The SipStakes: because informed and winning looks good on you. And the link one more time for the people in the back:  www.milspousefest.com/sipstakes

That’s right! You can take your Sip to go with our new podcast: “The Sip by MilSpouseFest”

You can listen to it RIGHT HERE!

And of course you can always still read your Sip here, or get us right in your inbox by subscribing.