The Sip: Drug dealers – What will they think of next? 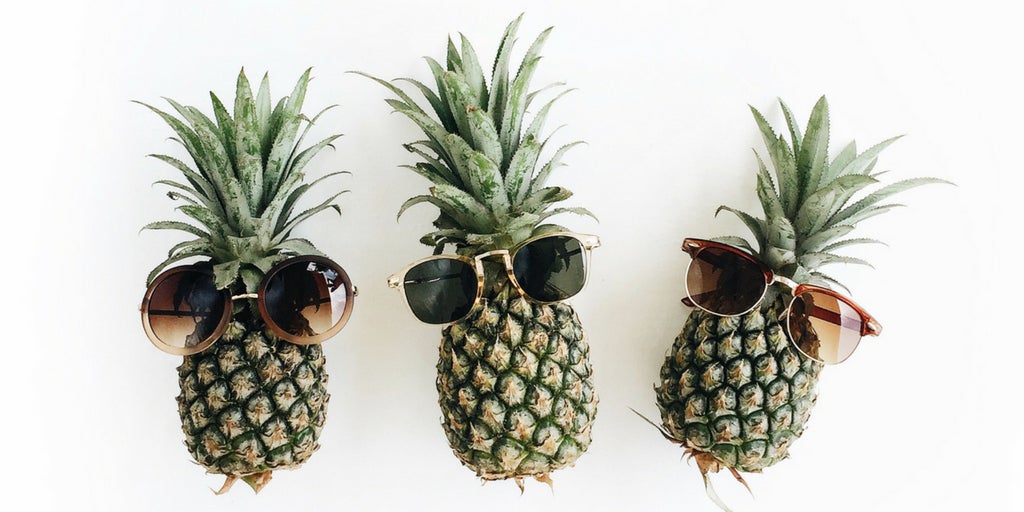 On today’s date in 1979, a comet hit the sun for the first recorded time. The collision released the energy equivalent to approximately 1 million hydrogen bombs, or in other units of measurement, what we imagine what would happen if you drank eight 5-hour energy drinks.

Sure, the DoD has been busy lately doing things like wars and building things, but we’re happy to hear they’re taking parents’ concerns seriously and doing things like scrutinizing school safety. Officials announced they are reviewing an assessment of the physical security of school buildings. “We are looking at working with the services on how we can improve, and what resources we can employ to prevent the unthinkable,” said Thomas Brady, director of DODEA. Thanks, guys.

We interrupt this marriage to bring you college football season, which kicks off tonight (we’re not counting last week’s “week 0”) at 7:00 eastern with University of Central Florida facing Connecticut. If we’re basing the game on mascots, we have to pick the Husky taking down the Knight who rides a freaking Pegasus. But if we’re talking skills, our money is on #21 UCF (UConn is unranked). Get excited: There are 20 games just between now and Sunday. Pass the wings. And probably this article on how to survive football season as a married couple.

As if all the football in the land wasn’t enough, we’re also watching the U.S. Open. Our favorite Bad-A mom, Serena Williams, made headlines again this week, not for her tennis dominance but because of what she was wearing. After being told she couldn’t wear her “catsuit” by the French Open (which BTW she wore to prevent blood clots and death), she rocked a giant tutu at the U.S. Open. And won. She faces sister Venus in round 3 this tournament and we’re cheering for them both… and that it doesn’t get too weird at Thanksgiving this year after one of them wins.

A pineapple and a DEA agent walk into a bar … No joke here: Police in Spain have seized 147 lbs of the white stuff smuggled from Costa Rica in hollowed out pineapples. Drug dealers: What will they think of next?

Finally, the city of lights has added a new attraction: public urinals. That’s right, Paris has installed new “UriTrottoirs” to help control their “wild peeing problem.” You’ll have no trouble spotting them; the sign has a man leaning back, clearly urinating into a trash can. Croissants and UriTrottoirs: that’s what Paris does.

We love everything Soldier’s Wife, Crazy Life writes, but this one about “when they miss stuff” got us right in the feels.

Speaking of feels, we’re always hungry over here. Thanks to MilKids for these 25 awesome lunch box ideas.

Needing a little money for those school lunches? Check out this great post by Nutty Hiker about companies that go above and beyond the SCRA in handing out credit card interest refunds. Get it!

This inspiring Nike ad released this week has been viewed more than 9 million times, and I bet 3 million of those are just from me. Pay special attention to her dad at :44, and we dare you not to cry. Watch it for today’s motivation and remember: It’s only crazy until you do it.

All We Do Is Win Win Win – The SipStakes Because we love you and want you to win things (and we want more people to read The Sip), we’re so excited to launch our SipStakes! Twenty readers will win $200 Amazon gift cards and … drumroll … one person will win a $1000 Visa gift card! You read that third zero right, boo! $1000. That’s a whole lotta commissary. Or let’s be honest: Tar-jay. Enter here, and then share, share, share! Every single time one of your buddies signs up, you’re entered. 10 buddies = 10 entries. The SipStakes: because informed and winning looks good on you. And the link one more time for the people in the back:  www.milspousefest.com/sipstakes

Have something for The Sip? Email us at TheSip@milspousefest.com. Or subscribe here and get this awesome right to your inbox.