The Sip: But how did it escape without thumbs?

Tuesday, August 28, 2018 Tuesday is usually just Monday’s ugly cousin reminding us that we still have four days until... 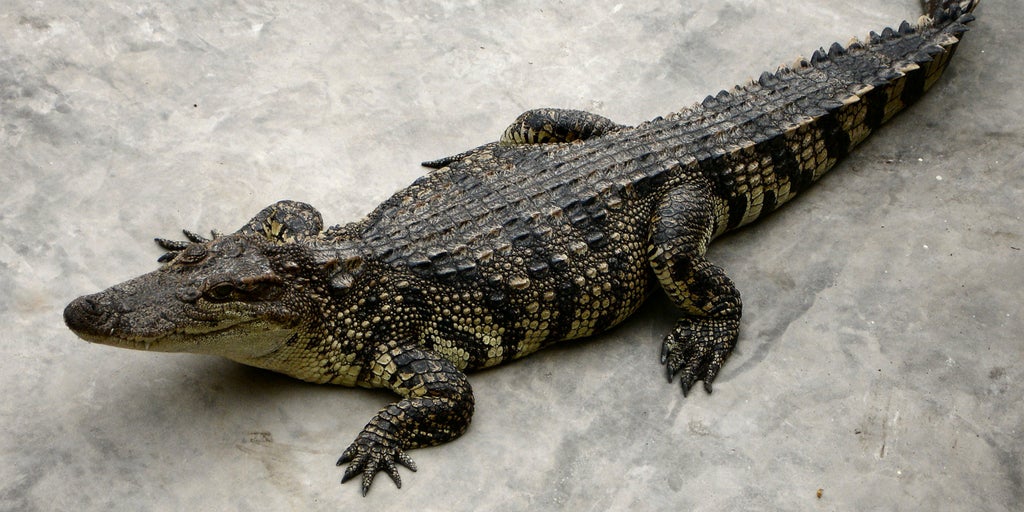 Tuesday is usually just Monday’s ugly cousin reminding us that we still have four days until another weekend, but we all know it’s so much better with The Sip, the bi-weekly newsletter from MilSpouseFest. Informed looks good on you. Want this awesome straight to your inbox? SUBSCRIBE HERE. FOR FREE. (You’re welcome)

On today’s date in 1963, Martin Luther King delivered his famous “I have a dream” speech. You probably know the line: “I have a dream that my four little children will one day live in a nation where they will not be judged by the color of their skin but by the content of their character,” but you gotta hear the whole thing today. Watch it, read it, live it.

After announcing on Friday that he would no longer be seeking medical treatment for brain cancer, U.S. Senator and Vietnam War veteran John McCain passed away Saturday at the age of 81. The lifelong public servant and father of seven spent five and a half years as a prisoner of war in Vietnam after his plane was shot down in Hanoi in 1967. Sen. McCain’s remains will lie in state at the U.S. Capitol Rotunda Friday, an honor bestowed on only 30 other people throughout history. The Senator, who lost the 2000 Presidential race to George W. Bush and the 2008 bid to Barack Obama, asked both men to speak at his funeral. So next time you’re holding a grudge, let that sink in. Our thoughts and prayers are with the entire McCain family.

We told you on Thursday that basically Hawaii was %&$#@ thanks to the Category 5 Hurricane about to hit them and ruin everything. But, miracles happen, and Hurricane Lane got a major downgrade to a tropical storm. While Lane largely missed the island avoiding what professionals projected as basically total decimation (we’re paraphrasing a little), our island pals in the middle of the sea have had record amounts of torrential down pours over the weekend. Got orders to hurricane territory? Brush up on what military families need to know.  Stay safe, friends. (Alexa, does Amazon ship wine and kayaks?)

Speaking of shipping things, get excited: After months of negotiations, the U.S. and Mexico have reached an agreement in trade talks that will replace NAFTA. Still need Congress to approve this bad boy, but it’s a step in the right direction. Now to get our neighbors to the north (cough, cough Canada) involved.

Before we get to random animal news and fairly useless facts… here’s one thing you ABSOLUTELY want to know. On Thursday, we’re launching a SipStakes. Twenty readers will win $200 Amazon gift cards. And one person will win a $1000 Visa gift card. You read that third zero right! $1000. That’s a whole lotta commissary. Or let’s be honest: Tar-jay. Read Thursday to get the details and how to enter over and over and over again. The SipStakes: because informed and winning looks good on you. And now back to more things you want to know:

There are children out there not even back in school yet and yet somehow today, in the month of AUGUST, Starbucks has released the Pumpkin Spice Latte. We love a good PSL, but can we agree this is the same as Halloween decorations out after 4th of July? Although TBH I’m a little more excited than I should be that they also announced they’ll be selling Apple Cider Donuts this year. Is that keto? But really, too soon, fivebucks, too soon. #summerforever

A crocodile has escaped from a restaurant in China. Prompting us to ask: BUT WHY IS THERE A LIVE CROCODILE IN A RESTAURANT IN CHINA AND HOW DID IT ESCAPE WITHOUT THUMBS?

Finally, you have to read the poem this woman wrote to successfully get out of a speeding ticket. And you thought you had a crappy excuse for breaking the law (click the link and then laugh at the joke we just made).

Every once in a while you read something that makes you really, truly feel something. This stunning piece about “post-traumatic growth” by Amy Bushatz at SpouseBuzz does just that. Whether or not you had time to click on the poop poem above, you absolutely have to read this today. Gorgeous and important – bravo and thank you, Ms. Bushatz.

We might not be ready for all the pumpkin things, but thanks to Rebecca Alwine we are ready for school lunches. Here are her 5 awesome suggestions for what to pack. (And by pack I might mean make for myself, too. Yes please, corn dog nugget muffins.)

Last but not least, everybody is talking about this petition for action that Military Spouse Chronicles started after her open letter to elected officials on Facebook about all that is terrible with the PCS system – specifically movers. She says:

If you’re facing a deployment or going through one now, don’t miss the Deployment Masterclass offered by the “Seasoned Spouse” Lizann Lightfoot. With a Deployment Guide, supportive Facebook group and video interviews with experienced military spouses, this program will help you not just survive deployment’s crazy challenges, but thrive. The course launches this week, so enroll here.

Sip Tip #9: Ever feel like you don’t have enough time to study? We bet there are a few hours in your day you could “reclaim” by tracking your phone usage. We like this app to monitor how much time we’re really spending on the interwebs and apps (I’m looking at you, Facebook and your catchy videos). Find more study time by limiting your phone time.

(Sponsored Content): Did you know? The College-Level Examination Program® (CLEP) offers you the opportunity to earn college credit for what you already know by taking any of the 33 introductory-level college subject exams. Learn more about it here.

Have something you’d like to see in The Sip? Email us at TheSip@milspousefest.com. And really, why not just subcribe? Click here.