School studies and activities are in full swing. Does your high schooler seem tired and grumpy all the time? A... 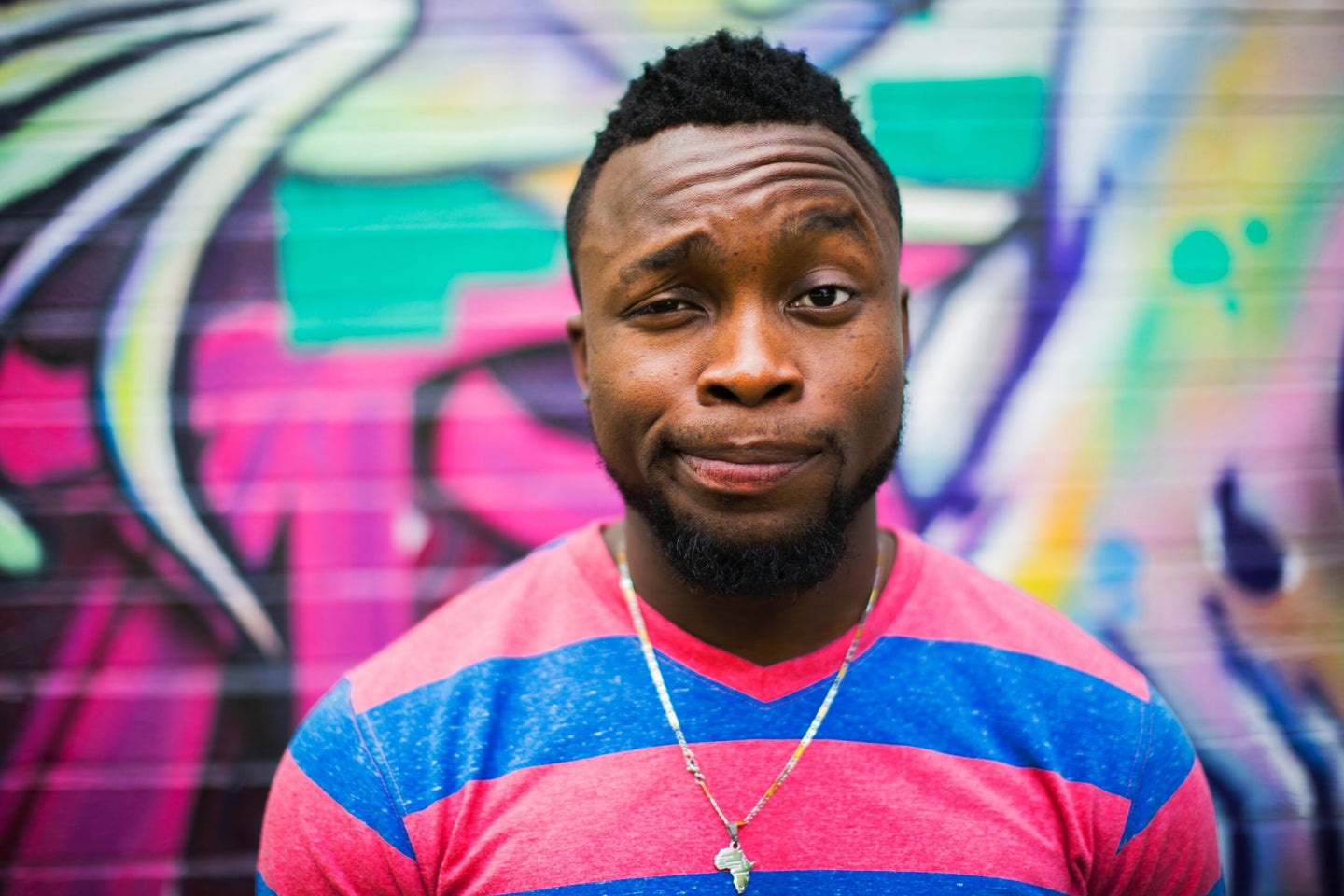 School studies and activities are in full swing. Does your high schooler seem tired and grumpy all the time? A sleep expert in the Military Health System said this condition is common and might be compounded by school work and activities cutting into the extra shut-eye teenagers need. But help is available to ensure teens get needed sleep.

“When we don’t get enough sleep, we have all sorts or physical and behavioral problems,” said Army Lt. Col. Scott Williams, deputy director of medicine at Fort Belvoir Community Hospital in the Washington, D.C., area and board certified in sleep disorders. “And when we do get proper sleep, it helps in physiological recovery and resetting in the body. Sometimes, school-age children are diagnosed with an attention deficit disorder when it’s really just a sleep disorder.”

Williams said the lack of sleep can also affect the secretion of growth hormones in the body, potentially causing a hormone imbalance in children, especially a problem for teenagers who are already undergoing some dramatic changes with their bodies. “The hormones that are important in regulating physical, behavioral, and emotional development are impacted by not getting enough sleep,” he said.

Some of those impacts include higher incidence of obesity, Williams added. Some studies show significantly elevated rates of depression and behavior problems, such as inattention, he said.

Electronic devices play a significant role in keeping children from the sleep they need.

“Just about every child seems to have a smartphone and a television in his or her room, producing blue light that affects natural sleep rhythms,” said Williams. When you add that with adolescents’ natural delayed-sleep phase, where their bodies are telling them to stay up late at night and get up later in the morning, it can make it tough for them to get needed sleep.

Williams said parents can help their children get the rest they need, which is based on their age:

Parents should also create a good sleep hygiene environment for the child. Provide a dark, cool, quiet sleeping space; turn off electronic devices at least an hour before bed; and put phones on silent to keep teens from being awakened in the middle of the night.

Finally, establish consistent routines. Williams has a 3 year old and a 5 year old, so he knows it can be easier said than done, especially for military parents who might work varied schedules. He suggested they make sleep arrangements part of an overall care plan.

“The more consistent you can be, the better,” said Williams. “As hard as that is for people in the military, where we have such a nomadic society with long duty days and irregular hours, maintaining consistency when possible will really help children develop.”

Williams said when children occasionally cannot get the preferred amount of sleep, it is possible for them to catch up the next night. “The nice thing about sleep is, we do it every night. You’ll have lots of other nights when you can re-establish the good behaviors,” he said.

Williams said healthy sleep needs to be part of a lifestyle for children that also includes good nutrition and exercise. He advises parents to keep an eye on their children for signs they’re having trouble in school, especially teenagers participating in a lot of extracurricular activities who end up missing sleep.

“If they’re struggling in school or behaviorally, I would have them checked for a sleep disorder,” he said. “Talk with your pediatrician about getting a referral to the sleep medicine clinic.”