Derided as self-absorbed, dismissed as a “lost generation,” young South Koreans have defied their skeptics this year by spearheading the... 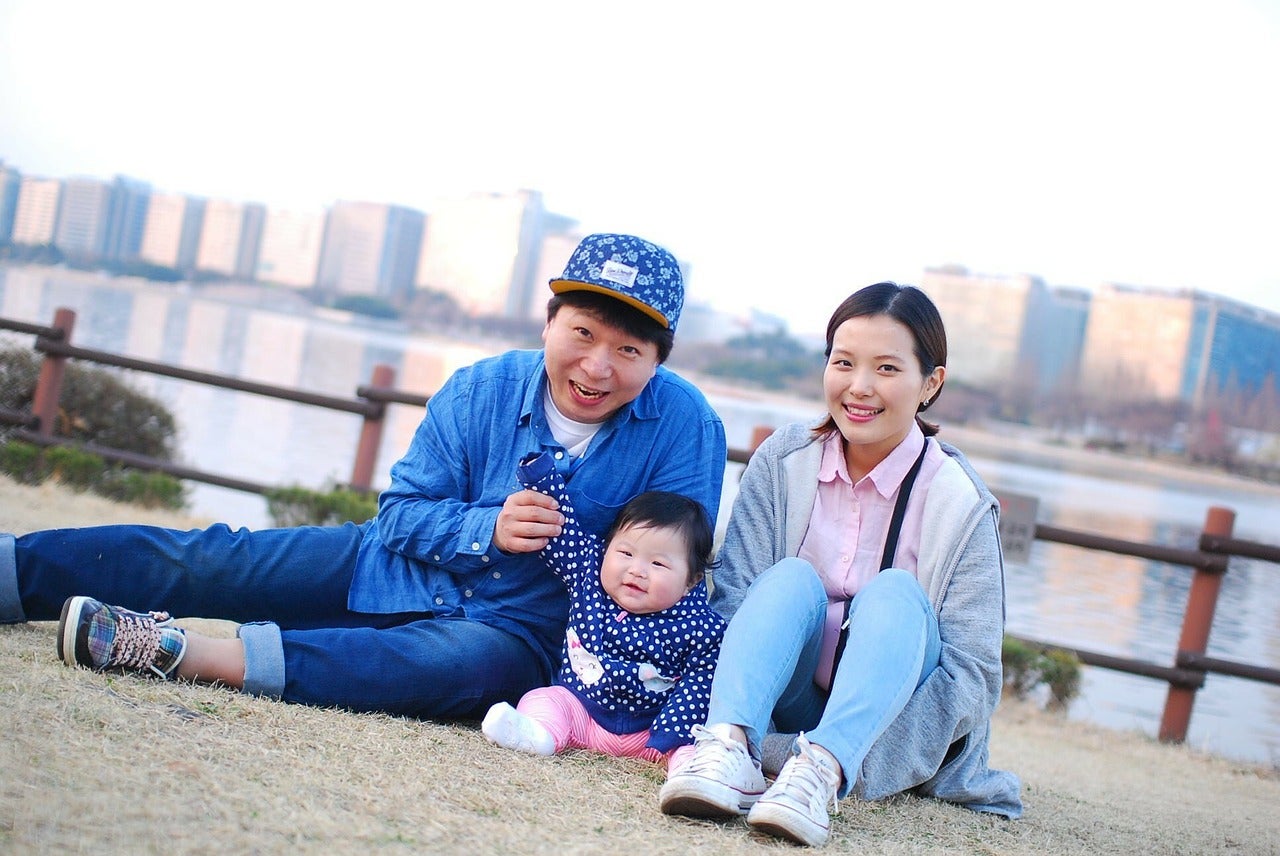 Derided as self-absorbed, dismissed as a “lost generation,” young South Koreans have defied their skeptics this year by spearheading the election of a new president, and helping to oust the previous one.

Now, as both Seoul and Washington confront North Korea over its nuclear weapons program, a big question here is the depth of the commitment among millennials to a U.S. alliance that began more than six decades ago, during the Korean War.

“There are clear generational differences in South Korea about the relationship with the United States,” said Noh Myung Woo, a sociologist at Ajou University in Seoul.

Older South Koreans often refer to the U.S. strategic partnership as an “alliance forged in blood,” he said. Younger generations have only read about the Korean War in history books, and do not have the same emotional attachment to the alliance as their parents and grandparents.

Overall, South Korea’s 51 million people continue to view the United States positively, both as an essential ally and a promoter of democracy. But surveys show that South Koreans in their 20s and 30s do not view North Korea as an existential threat the same way that many Americans — and many older South Koreans — do. Many want their government to avoid provocative steps against the north and have concerns the Trump administration could inadvertently drag them into a conflict.

For South Korea’s millennials, 2017 has already proven to be a watershed year. In March, a South Korean court impeached President Park Geun-hye on corruption charges following months of street protests made up largely of younger demonstrators. Two months later, voters in their 20s and 30s were instrumental in electing Moon Jae-in, a liberal, as the country’s next president, according to exit polling.

For older South Koreans, especially those supporting Park, the massive street protests seemed like a prelude to anarchy and a setback for the “alliance forged in blood.” But younger Koreans shook off those concerns, and, with a new leader in place, they seem to have renewed their confidence in electoral politics.

“After the impeachment, we started to think, this is not a bad place,” said Keon Ho Seo, a 28-year-old software engineer, who was part of the protests. “This can be a better place, with a new president and society.”

South Korean millennials share many similarities with Americans in their 20s and 30s. Unlike their grandparents, they were born during an era of peace and prosperity, with technology changing how they communicate and spend much of their free time. They tend to be less culturally conservative than previous generations, helping to drive campaigns against gender discrimination and for gay and lesbian rights.

Largely because of younger consumers, South Korea has become an Asian hub for K-Pop music, movies, soap operas and other modern entertainment.

“Younger Koreans share more in common with Americans than they did a generation earlier,” said Steven Denney, a University of Toronto political scientist who specializes in South Korea. But their young people differ from Americans in one big respect, he said — South Koreans live 35 miles below the demilitarized zone, one of the most heavily armed borders in the world.

Unlike in the United States, all men in South Korea — ages 18 to 35 — are required to perform roughly two years of military duty. During that time, they train to counter a North Korean attack, which could include artillery, chemical weapons and nuclear strikes. Throughout downtown Seoul, bomb shelters are clearly marked, a daily reminder of the threat.

Despite those realities, many young South Koreans say they doubt that North Korean dictator Kim Jong Un would launch an attack, since it would provoke a response from U.S. and South Korean forces that would devastate the north and end Kim’s rule.

“My parents and I talk about this. We think it would be like a suicide wish if they (North Korean leaders) did this,” said Kim Suk Han, a Pilates instructor who lives in Seoul. “It means they would kill themselves, I think.”

Keon, who has already served his two years of military duty, agrees.

“Everyone knows the North Korean government is kind of crazy,” he said. “But we trust that they do not want to abandon their way of life.”

In South Korea, the older generations continue to be highly nationalistic, looking forward to the eventual unification of the Korean peninsula. But millennials tend to be wary of unification, fearing their employment prospects will diminish if the affluent South needed to absorb millions of impoverished North Koreans.

For Kim, Keon and others their age, economic opportunity is a top concern. Youth unemployment now hovers at about 11 percent, almost three times higher than the national average. South Korea’s export-driven economy is slowing and showing its vulnerability to global competition.

“It is really hard to find jobs,” said Kim, the Pilates instructor. “One of my friends, a close friend, had a baby four years ago, and her husband is still trying to find a job. … And he went to one of the best universities in South Korea.”

Kim is relatively lucky. Along with her job teaching Pilates, she also works as a translator. Yet like many young Koreans, she continues to live with her parents at age 28 and is unsure she can pursue her dreams, which include traveling the world.

Surveys show that, up until last year, younger South Koreans were relatively downbeat about their country’s future, and disengaged from politics. Kim said she fell into that category. But when a scandal enveloped the presidency of Park, an entire generation — and an entire nation — took notice.

South Korean media dug up evidence that Park, the daughter of military dictator Park Chung-hee, had aided a childhood friend in collecting multimillion-dollar bribes from corporate titans, such as Samsung. Hundreds of thousands of people took to the streets, holding peaceful candlelight vigils to demand the impeachment of Park, which occurred in March.

These protests — followed by Park’s impeachment and a new election — generated hope they could influence their society for the better, said Nho, the Ajou University sociologist. “Now we can see some real changes in their attitude,” he said.

In his successful election campaign, Moon appealed to younger voters by attacking the “crony capitalism” of previous administrations and promising more support for small businesses and startups. The 64-year-old human rights lawyer also pledged to resume dialogue with North Korea, which prompted one of his leading opponents to attack him as a Pyongyang sympathizer.

Despite those attacks, Moon won the presidency by a wide margin, largely because of support from those in their 20s and 30s. Voter turnout was 77 percent, lower than projected but far higher than that in a typical U.S. presidential election, which has ranged between 53 and 63 percent the last two decades.

Soon after the election results were announced, at least one U.S. commentator — CNN’s Josh Rogin — labeled Moon “an anti-American president.”

Denney and others call that a mischaracterization. Moon served in South Korea’s special forces and has acknowledged his personal debt to the U.S. Marines, who helped rescue his parents and other refugees during the Korean War. Since becoming president, he’s reaffirmed a commitment to the U.S.-South Korea alliance and paid a cordial visit to Trump at the White House in June.

Still, Moon was elected with a mandate to break from the past.

South Koreans — young and old — are waiting to see what that looks like.

(This report was financed in part through a travel fellowship provided by the East-West Center, the Korea Press Foundation and the Pacific Century Institute. Translator Choi Bori contributed.)