You probably already know many of the advantages of using a credit or charge card: earning miles and points on... 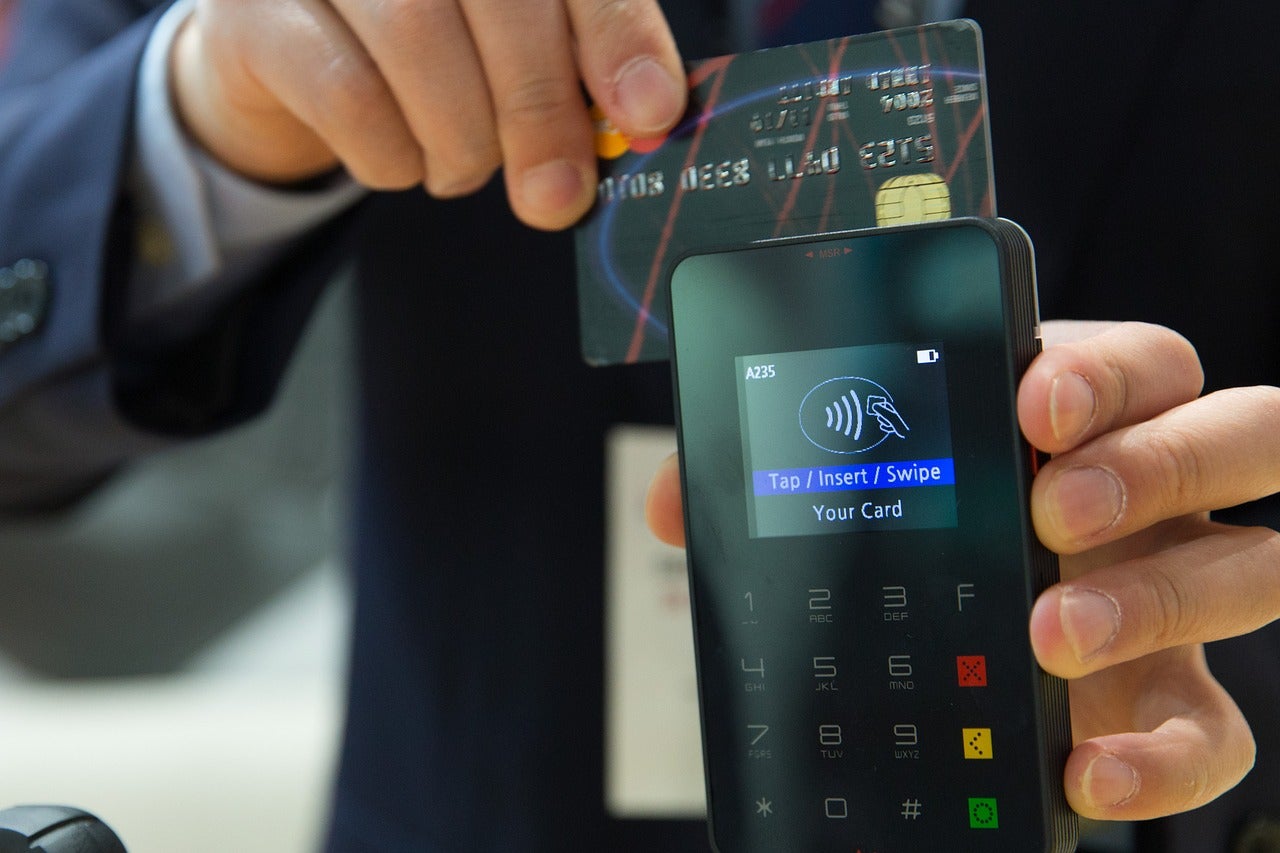 You probably already know many of the advantages of using a credit or charge card: earning miles and points on purchases, or cash back rewards, of course. Some airline-affiliated cards offer free checked bags and other perks such as priority boarding when flying. Some of the benefits, however, may appear less obvious. For example, I left a valuable item in overhead compartment after deplaning and my American Express Platinum Card reimbursed me in full for the loss. On another flight, the airline lost my bag for five days and my Chase Visa card paid for replacing essential items after the airline refused to compensate me. But one credit card perk that flies under the radar for most people, including me until recently, is access to exclusive events: concerts, sporting events, celebrity meet-ups, food festivals and more.

For example, The Starwood Preferred Guest Credit Card from American Express offers members-only VIP experiences for surprisingly low cost. My first exposure to these offerings was during an SPG American Express event at BottleRock 2017, a music and wine shindig in Napa, Calif. Included was access to a VIP Viewing Suite up close to the stage, local cuisine by Chef Ken Frank of La Toque, an open bar, and a gift bag with a $300 gift certificate to Michelin-starred La Toque, among other perks.

Recently, the SPG card offered members a VIP experience at the U.S. Open Tennis Championships in Forest Hills, N.Y. For $205, members received tickets to the men’s/women’s quarterfinal matches, hors d’oeuvres, cocktails, and dinner in a special hospitality enclave, a meet and greet with star players, and a premium gift bag.

SPG Amex has held other events at the Sundance Film Festival and Art Basel in Miami.

I figured I already knew the answer, but I asked an SPG Amex representative if these events cost more to produce than members actually pay. I imagine they benefit Amex by building loyalty and giving members just one more reason to pay annual card fees year after year. My suspicions were confirmed. Card issuers don’t make a profit on these experiences, many of which are limited to 100 to 250 card holders.

“We know many of our SPG Amex Card Members are passionate about travel, food, wine, sports and entertainment (so) we offer them exclusive access to VIP experiences at various events throughout the year,” Lisa Kalhans, vice president, co-brand product management at American Express, told me.

Chase credit card holders also have access to special experiences through its “Inside Access” program. For example, for $250 per person card holders could watch the Macy’s Thanksgiving Day Parade from a perch above Columbus Circle in New York City while enjoying breakfast, or a private evening with Mary Wilson of The Supremes at Harlem’s famous Apollo Theater, and MasterCard has its own program, dubbed “Priceless Possibilities.” One upcoming event that caught my eye was a special five-course dinner at Los Angeles’ hard-to-book Trois Mec, named by Zagat’s as one of the 10 best restaurants in the world, for $244 per couple including tax and tip.

It may not be the only reason consumers get and keep credit cards, but these special VIP events really do make cardholders feel like VIPs for relatively little cost.