Spicy scents of craft beers waft from these candles

For years, Michelle Dangelo Arnoni made candles as a diversion to relieve stress after workdays spent helping to manage her... 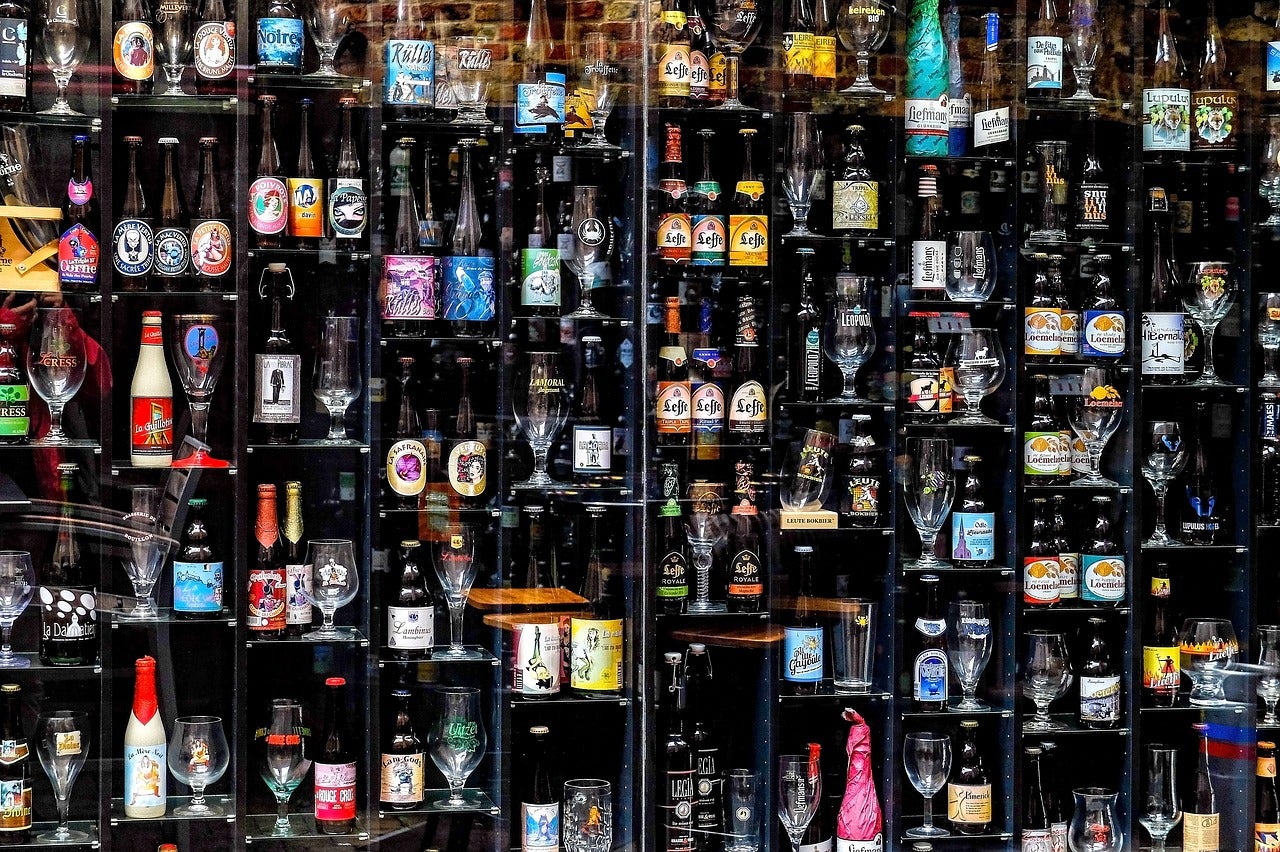 Then she found a way to combine her hobby with the business she grew up in: creating candles that have scents inspired by spicy and fruity craft beer flavors. Think Nut Brown Ale and Cherry Wheat — two of the aromas available from Arnoni’s startup venture, Brewed2Burn.

The company’s recent launch was timely, Arnoni said, because a change in state law has cut into small beer distributors’ sales and where they can sell major beer brands. It’s a good time to diversify.

The idea to infuse beer-inspired fragrances into candles first came to her about three years ago as she observed the explosive demand for craft brews. At the family-owned and -operated Brentwood Distributing, Arnoni is vice president of sales and marketing.

Brentwood Distributing delivers 2,000 brands of beer — from national brands like Budweiser to microbrew labels, as well as some nonalcoholic specialty drinks and waters — to restaurants and bars mainly in the six-county Pittsburgh region.

After her wedding last October, Arnoni, 37, decided it was time to finally pursue what she calls “my passion project.”

Over the winter months, she began developing a prototype by experimenting with wax, wicks and combinations of scented oils. She ordered glass beer bottles, had them professionally cut to remove the necks, and — with the help of family members — produced close to 700 candles available for sale on Brewed2Burn’s website and in a handful of specialty retailers when the business formally launched in May.

Arnoni uses soy wax so the candles burn cleanly and burn longer — for 60 hours or twice as long as most traditional paraffin-based candles, she said.

While they are more expensive to produce, she wanted an environmentally conscious candle “especially for people with kids in the house … you don’t want that black soot.”

For her first couple of production runs, she ordered bottles from a company outside of Pittsburgh but is in the process of switching to a local supplier, Berlin Packaging of Bridgeville.

Using a commercial vat, Arnoni melts 100 pounds of wax, adds the fragrant oils, then hand pours the scented wax into bottles and glues the wicks — also by hand — to the candles.

She plans to debut a Spiced Pumpkin Porter candle by the end of the end of the month and will introduce winter scents by October to tap into the holiday shopping season. “We’re really just doing what the beer industry does with flavors,” she noted.

Arnoni hopes to grab a share of the enormous wedding industry by offering personalized candles that can be used as guest favors and for bridesmaids’ and groomsmen’s gifts. It recently completed its first wedding order, which included custom-labeled candles for a reception held — fittingly — at Church Brew Works in Lawrenceville.

While Brewed2Burn is not the first artisan, beer-inspired candle brand — other makers include Cool Material, Barley & Hops Craft Beer Candles, and Swag Brewery — Arnoni is confident her candles can capture a share of the vast container candle market. The National Candle Association, based in Washington, estimates annual candle sales in the U.S. at $3 billion, and candles are found in seven out of 10 U.S. households.

Brewed2Burn’s candles may even appeal to people who don’t drink beer because the scents were specifically created to evoke the spices and fruits in craft beers — not the alcohol.

Arnoni, who said she invested about $20,000 in equipment, ingredients, design and labels to get Brewed2Burn up and running, hopes to grow her candle line into a national brand. To achieve that, she’s looking to hire employees to help with production and is scouting for larger space than she’s using near Brentwood Distributing.

The entrepreneurial nature of the venture suits her because she’s the fourth generation of Dangelos involved in the family-owned business.

Their connection with beer goes back to the 1930s, right after Prohibition ended, when her great-grandfather bought Valley Beer in Wilmerding. In 1956, her grandfather, Fred Dangelo, acquired Brentwood Distributing.

Under management by her father, Fred Dangelo Jr., and his sister, Debra Strittmatter, the business grew from the home trade to a commercial distributor for restaurants and taverns.

Arnoni came on board at age 25 after earning a degree in urban planning at Indiana University of Pennsylvania and a couple of years in the real estate industry.

Her father assigned her to work every job in the place “except for driving the truck” she said. When she started in sales, she faced resistance because she was among the few women in the industry.

But more than a decade later, she believes she has gained the confidence of clients and customers. As head of sales and marketing, Arnoni is seeking ways to diversify the company’s portfolio — a strategy that has become more critical since a new state law took effect in January that limits the geographic area where retail distributors can sell beer.

Before the legislation, Brentwood was licensed to sell brands that the business obtained from the large master brand wholesalers anywhere in the state. That meant Brentwood could distribute Budweiser in Washington County or Miller Lite in Indiana County, for example.

But the new law stipulates that products can be delivered only in the counties or areas where master wholesalers are licensed to sell them.

So if a wholesaler that supplies Budweiser to Brentwood is licensed to sell only in Allegheny County, that’s the only place Brentwood can distribute it.

Since the law took effect, Brentwood has lost about 10 percent to 15 percent of sales, Arnoni estimated. She declined to disclose revenues of the private business.

“It’s a blessing that we started diversifying when we did,” she said.