A change to military spouse residency rules was approved by the House this week — and if moved into law... 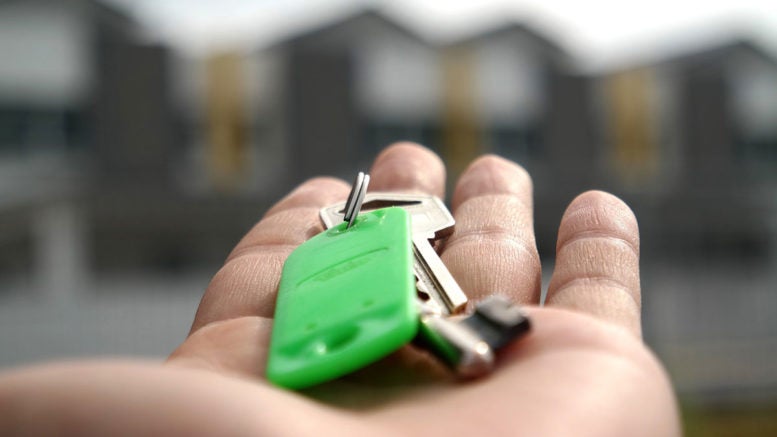 If you’ve ever moved with the military — and that’s probably everyone reading this — you know that the residency rules for military spouses can be, well, confusing. And don’t even try to figure out if you should or not register your vehicle, get a drivers license, or register to vote in your new state.

The source of this confusion is often the Military Spouse Residency Relief Act (MSRRA). The first time you heard about the act you may have thought “oh good, that’s probably something that will make my life less complicated.”

And when it was originally enacted that’s exactly what it did, at least comparatively. Instead of requiring a military spouse to file income taxes where he or she was living and working, it gave an out in some circumstances. If the spouse had lived in the same state that the service member claims and files in, the law states, then she, too, could file in that state instead of state of the duty station were she was currently living and earning.

But the rule lugs with it a bunch of common misconceptions. For example, the rule does not allow you to just pick your service member’s home of record for tax purposes without ever having actually lived there. My husband filed in Ohio — but because I’ve never lived in Ohio, I don’t have that protection and must file wherever we are living.

It also doesn’t let you just pick a state and call that your residency from now on. Just because I once lived in Tennessee, an income tax free state, doesn’t mean I can use Tennessee as my tax shelter regardless of where I live now.

So what’s the change?

A new measure, approved by the House this week, allows a military spouse to claim his or her service member’s home of record even if they have never lived there. That means if my husband files in Ohio, so can I  — even though I’ve never spent more than a collective nine weeks there over nine years.

If it is approved by the Senate and signed by the President, the new law will do two things.

First, it will make it wildly easier for military families to deal with taxes every year. Not filing income tax forms for multiple states? WIN.

Second, it will bring more people in line with the law. Let’s be honest, many spouses are probably misusing the current residency relief rule without even knowing it. The change could simply codify what you’re already doing anyway. (If that’s you here’s some free non-tax expert, non-lawyer advice: obey the current rules until they change — the tax man and his auditor don’t play).