Start here if your milfam wants to visit Seoul

When you’re stationed in Asia, the whole region can become your playground. For military families overseas, travel opportunities abound. A great... 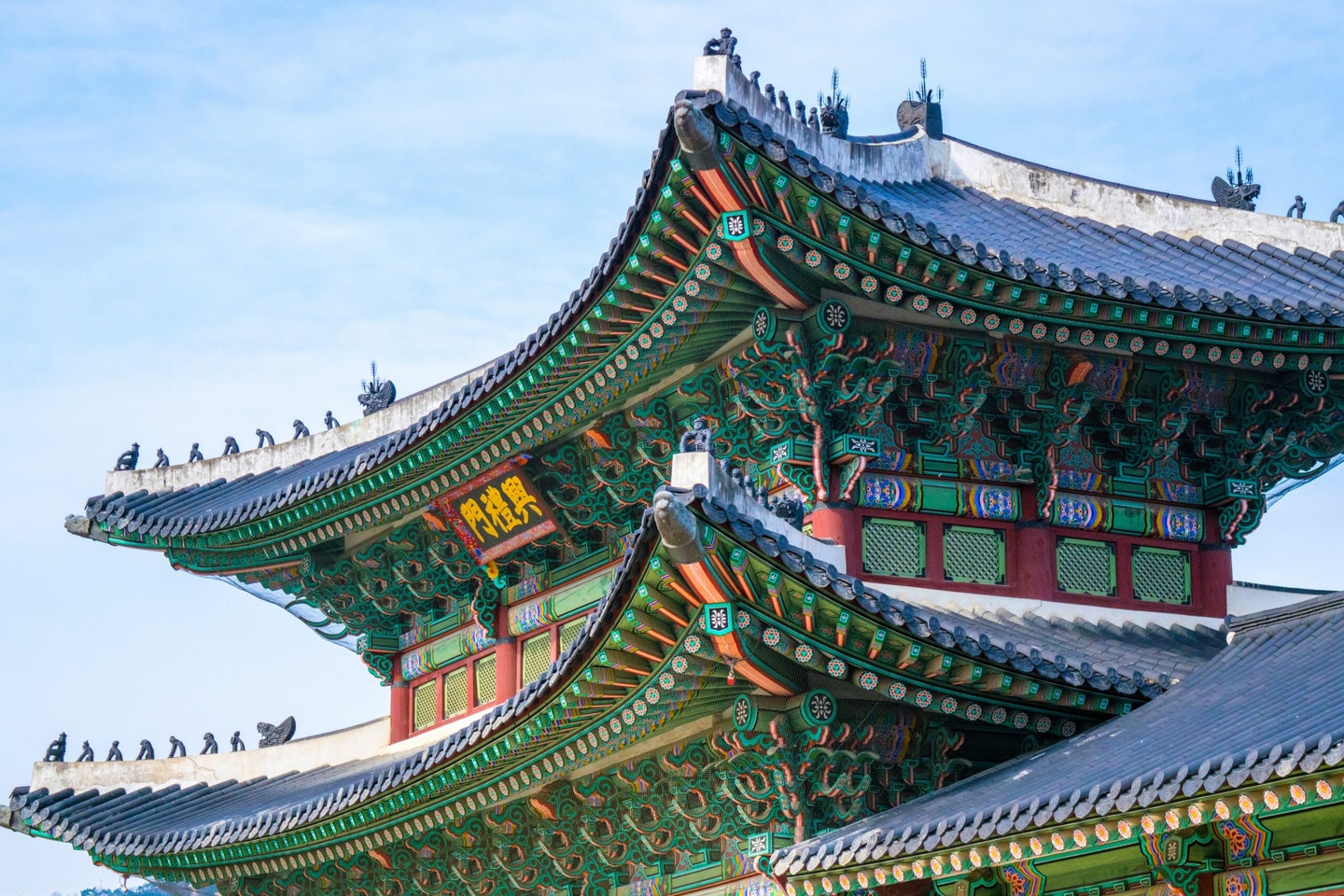 When you’re stationed in Asia, the whole region can become your playground. For military families overseas, travel opportunities abound. A great place to start is with our ally, South Korea. From food to history to pop culture, there is something for everyone! No where is this more true than in the capital, Seoul. It can be stressful arriving in a new location without good information, so we are sharing our best trips from a recent vacation to Seoul!

From mainland Japan and Okinawa, one of the best ways to travel to Korea is on a low cost carrier or LCC. (Think of these as similar to Spirit Airlines in the US.) You will be paying for everything: Seat selection and location, baggage, snacks, and drinks. The only thing that is included are the friendly smiles of the flight attendants and airport staff. Prices vary on the LCCs and can range from $20 USD to $100 USD or more, depending on what package the customer selects. Some common LCCs with routes around Asia include Peach and Vanilla. We flew Peach and had a very good experience. The seats were cramped, but the flight was short and the flight attendants were very kind.

There are also larger airlines with regular routes to and from Seoul to Japan. However, their prices might be slightly or significantly higher than the LCCs’ prices. It pays to do your research.

Nestled in the heart of Seoul is the Dragon Hill Lodge, a military hotel and temporary lodging facility (TLF). You’ll be treated to American-style comforts while enjoying everything that Seoul has to offer just outside your door. The Dragon Hill Lodge is located near Youngsan and Itaewon, both bustling neighborhoods filled with amazing food, drink, and sightseeing opportunities.

If you are traveling anytime between April and October, you might run into PCS season. The Dragon Hill is a primary TLF and may be fully booked or reserved just for PCSing families. There are other options available throughout the city.

We stayed at an Airbnb located in the Youngsan/Itaewon area for around $100USD per night. There are other Airbnbs available starting from around $50 USD and up. Your cost will depend on several factors: room type, location, and amenities.

There are also many hotels throughout Seoul, including popular US chains like Sheraton and Hyatt. Prices vary based on location, rating, amenities, and room.

Seoul has one of the cleanest and most efficient subways systems. Having been a subway rider in Boston, D.C., and Montreal, I was super impressed! There are glass doors that seal off the actual tracks and prevent unruly preschoolers from wandering too close. The real-time tracking of each subway car was accurate and helpful for planning. Plus, everything was written or announced in Korean, Japanese, Chinese, and English.  Navigating the system was easy and almost stress-free.

You can also take taxis throughout the area; however, there is a lot of traffic in Seoul which could lead to extended trips and larger fares.

Things to see and do

South Korea has an ancient culture filled with tradition and history. Seoul is one of the centers of that culture. There is no lack of amazing places to visit within the city and you cannot possibly cover all of them in one trip.

To get our bearings, we took a city bus tour. There are several companies in Seoul that offer tours and you can book through the Dragon Hill Lodge if desired. Our tour took us past many of the palaces, major sites, through neighborhoods, and to Seoul Tower. We could hop on and off at any stop, then reboard another bus later on. This was a great way to explore Seoul and escape the heat.

Within Seoul, there are several castle complexes. We visited Gyeongbokgung Palace and Changdeokgung Palace. They are both large palace complexes with beautiful buildings, carefully manicured greenery, and lots of ponds and waterways. Visitors can buy a multi-day, multi-palace pass.

At all the palaces, you will see people walking around in traditional Korean clothes. They are not employees or historical interpreters. Visitors can rent hanboks–or traditional Korean formal wear–at many shops surrounding each palace. We rented a child’s size hanbok for our daughter and she had a blast! I would recommend that your family rent hanboks at least once. Our little princess ended up being the center of attention as she wandered around Gyeongbokgung Palace!

Another great spot is the Seoul Tower. Like other city towers, it features observation decks at multiple levels. There are also many restaurants and shops in the Seoul Tower. The main attraction seems to be the locks of love bridge. Similar to locations around the world, visitors can purchase a lock, write their name(s) on it, and then place it in a designated “lock zone.”

Seoul is a city of shopping. There are malls, night markets, and shops everywhere! You should be able to find exactly the souvenir that you are looking.

There are many museums throughout Seoul, including several that have dedicated children’s areas. We were unable to visit the museums on this trip, but have plans to stop in next time around. We’re excited to visit the National Museum of Korea and the War Memorial.

Technically, South Korea is still at war with North Korea, although an uneasy peace is currently observed. The Demilitarized Zone (DMZ) marks the official border between the two Koreas. It is available for tours, including through some of the tunnels to get as close as safely possible to the border. Because we were traveling with small children, we opted to skip this tour; however, it can be easily arranged through the Dragon Hill Lodge or one of many tour companies in Seoul.

Seoul has a huge food and drink culture. We noticed that after work, many South Koreans head to their local pubs and restaurants for a meal and a few beverages.

While you’re here, you should try:

When you order meals in Seoul, you also get an unending parade of sides and tapas-style plates. Every meal we ordered came with rice, kimchi, other pickled or marinated vegetables and mushrooms, and bean sprouts. As you finish one of the sides, it will be swiftly replaced with another plate.

Drinking in Seoul has its own set of rules and traditions. The most important one is that you should never fill your own glass. Instead, offer another pour to others at your table and they will do the same for you.