Stationed in Japan? Don’t be surprised by these Valentine’s Day traditions

In the US in early February, you see hordes of harried and hurried men scouring the racks for the perfect... 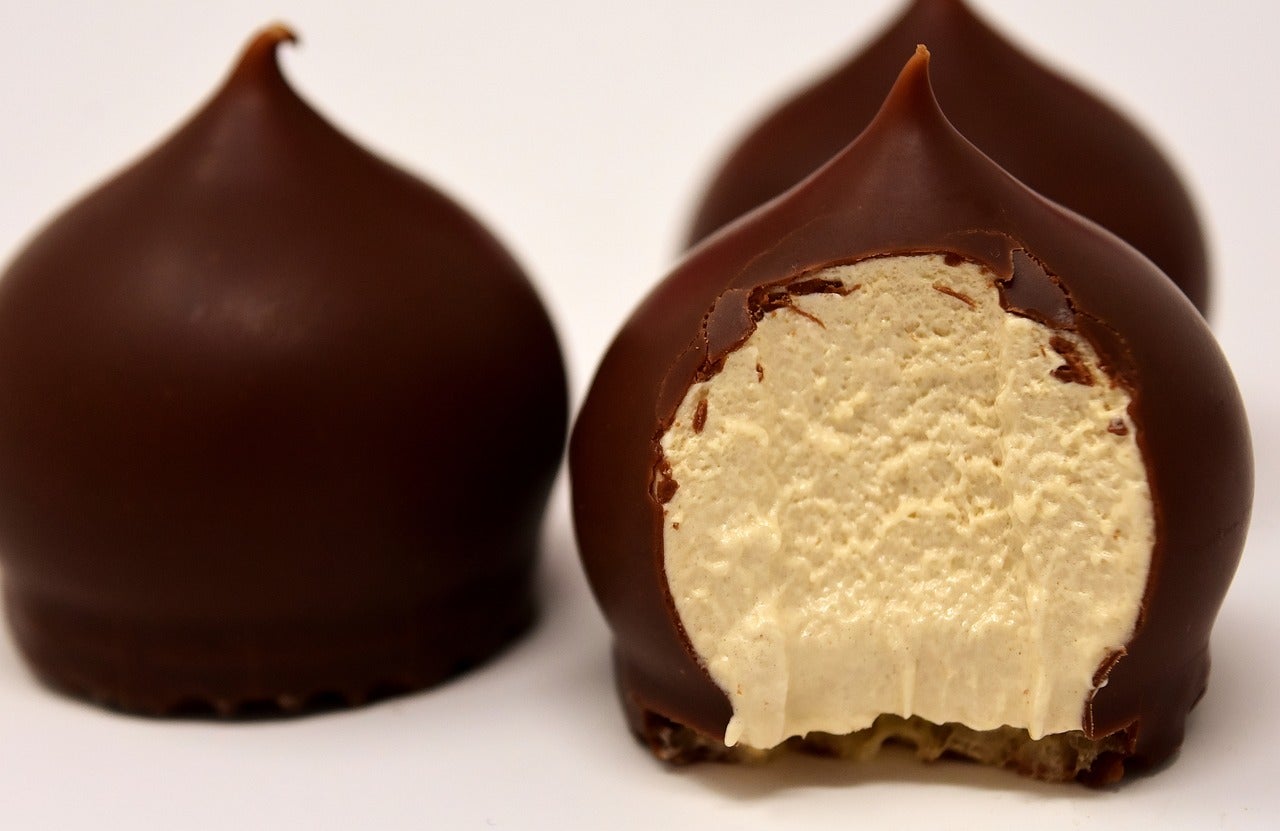 In the US in early February, you see hordes of harried and hurried men scouring the racks for the perfect gesture of love. Those who are newly in relationships are trying to balance getting enough without getting too much. Guys who have settled into their coupledom are honestly just trying to not forget.

On the other side of the Pacific, Japanese women are on the move to purchase chocolate for their romantic partners, as well as other men in their lives. At the Daiso, everything is shades of pink and red. There are candy hearts and chocolate-making kits filling the aisles of all the local grocery stores. Japan is beginning to look a lot like Valentine’s Day!

The formality of gift-giving in Japan

Valentine’s Day in Japan is traditionally a day when women give small gifts, like chocolate, to their male spouses, colleagues, and friends.

Gift-giving in Japan is highly nuanced and dictated by traditions. There are specific times and ways to present gifts, as well as particular people who should receive gifts at certain times or during events. All of this has to do with showing respect, gratitude, and–yes–affection.

In stores across Japan, shoppers will find a variety of gift options for Valentine’s Day. Many stores have pre-packaged gift baskets or sets that include food, drink, or other small items. There are also the heart-shaped boxes of chocolates, common in the US. These types of gifts are good for both giri-choco and honmei-choco gifting.

However, honmei-choco chocolates are often handmade confections. By making a chocolate gift for their romantic partner, Japanese women are showing a deeper level of love and affection than with a store-bought gift. Hand-making the chocolate separates it from the giri-choco gifts. There are many packaged chocolate making kits available, as well as individually sold items to completely customize the gift.

Women don’t leave their female friends out on Valentine’s Day. Tomo-choco is ornate and expensive chocolate that women give to each other as a sign of friendship. Often friends will get together to exchange and eat tomo-choco gifts as a group.

Roots in tradition and commerce

The ladies-only gift giving tradition of Valentine’s Day is rooted in the perceived traditional shyness of Japanese women. Confessing their feelings was traditionally considered off-limits. Valentine’s Day allowed women a safe and approved space to share their affection openly. Plus, it’s a huge marketing and profit opportunity for business owners.

According to USA Today, the Chocolate and Cocoa Association of Japan estimates that $500 million is spent on chocolate on Valentine’s Day every year in Japan. This tops US chocolate sales by two-thirds.

Valentine’s Day as a chocolate-giving occasion took off in 1936, when Kobe-based confectioner Morozoff ran what is believed to be the first ever Valentine’s Day ad in Japan. In 1958, Isetan Department Store held a Valentine’s Day sale. However, the concept caught on in the 1970s. Manufacturers started to market inexpensive chocolate heart gifts to teenage girls.

Valentine’s Day is primarily reserved for women to give chocolate and gifts to men. While some men do give gifts to their wives and girlfriends, giving gyaku-choco is less common. Instead, men reciprocate the gift-giving on White Day, celebrated on March 14. White Day is the reverse of Valentine’s Day: Men are the primary gift=givers to female recipients.

White Day began in the 1980s as a way to return the gift-giving favor of Valentine’s Day. While Valentine’s Day is mainly focused on chocolate across the board, White Day allows men a little more leeway.

Men who received items from women on Valentine’s Day, including giri-choco, are expected to give a gift in return on White Day. For colleagues, friends, and other non-romantic connections, the gift might be be chocolate. Romantic partners could expect a little something different, like lingerie or jewelry. In addition, many White Day gifts are pricier than what was given on Valentine’s Day. According to a 2006 column in The Japan Times, White Day gifts should be approximately three times as costly as their Valentine’s Day equivalents!