By Julie Provost Can you stream too much Netflix? It’s probably impossible, but we’d suggest trying, starting with these 12... 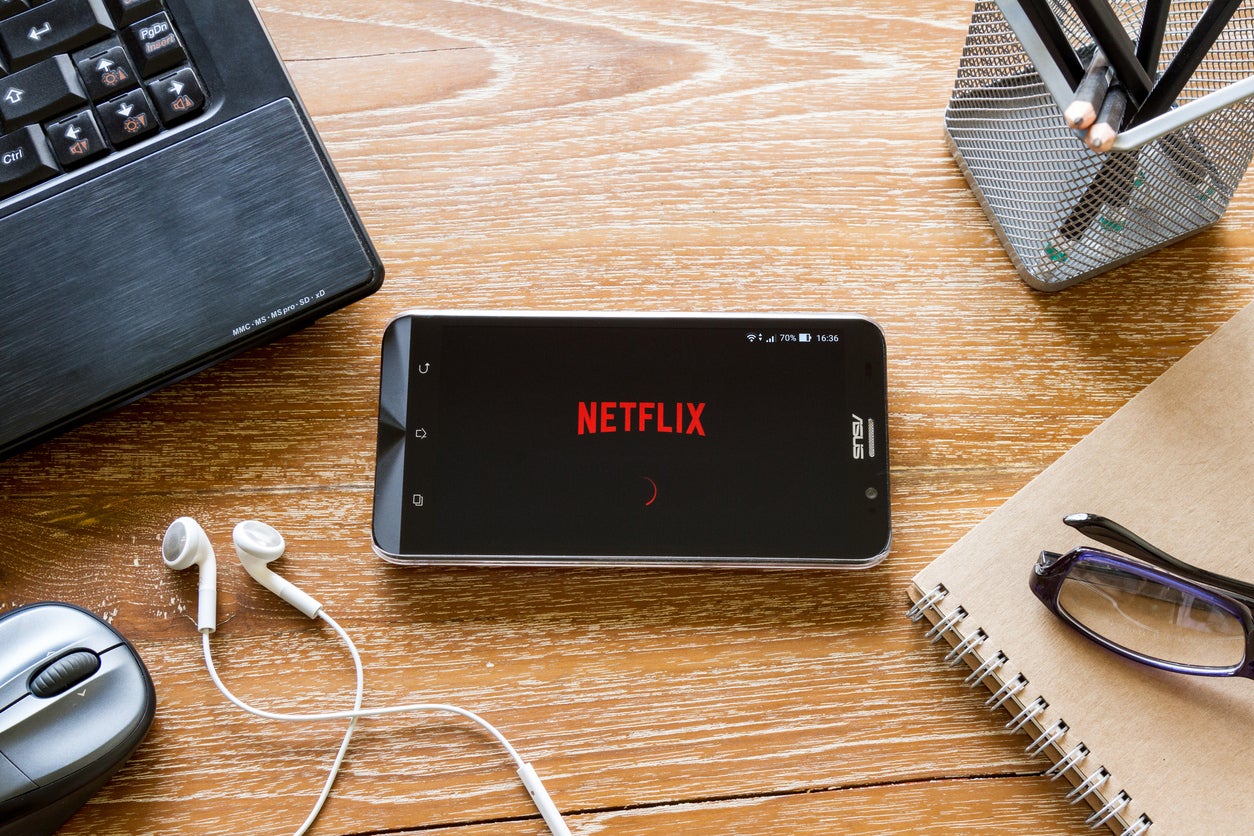 Can you stream too much Netflix? It’s probably impossible, but we’d suggest trying, starting with these 12 shows and movies.

1. Fort Bliss: This movie stars Michelle Monaghan, Ron Livingston, and Pablo Schreiber, and is about a decorated Army medic and single mother.  Returning home from an extended tour in Afghanistan, she struggles to rebuild her relationship with her son.

2. Sand Castle: Nicholas Hoult, Henry Cavill, Tommy Flanagan, and Logan Marshall-Green star in this Netflix original movie written by Chris Roessner. Based on his experiences while in Iraq, the film follows Matt Ocre, a young rifleman in the Army who is tasked with restoring water to an Iraqi village.

4. The Longest Day: This 1962 war epic is based on the book by Cornelius Ryan. The movie is about the D-Day landings at Normandy during World War II.

5. Brothers in War: A documentary  by National Geographic, Brothers in War looks at the conflict through the 9th Infantry, Charlie Company’s experiences during their year-long tour in 1967. There are interviews with veterans, archival footage from training, and field service as well as home movies from the troops.

7. The Hunt for Bin Laden: This documentary illuminates the 20-year search for Osama Bin Laden, the mastermind behind the September 11, 2001 terrorist attacks. The movie includes interviews with experts in the White House, CIA, and FBI who share their first-hand accounts of how he was found and captured.

8. The Civil War by Ken Burns: This television documentary miniseries by Ken Burns debuted in 1990 but is timeless. Inspired by Matthew Brady’s photographs, the nine-episode series explores the military, social, and political world of the Civil War.

10. Army Wives: If you haven’t had the chance to catch this show before, Netflix will finally give you that chance. Following the lives of a handful of Army wives, an Army husband, and their families, there are seven seasons of drama and intrigue.

12. War Machine: This is a Netflix original available to watch on May 26. War Machine is a satirical film  The film is based on The Operators by Michael Hastings; however, the movie is fictionalized although it takes inspiration from the firing of General Stanley McChrystal.