A JAMA Pediatrics study released recently revealed a rise in the number of young people under age 18 who engage... 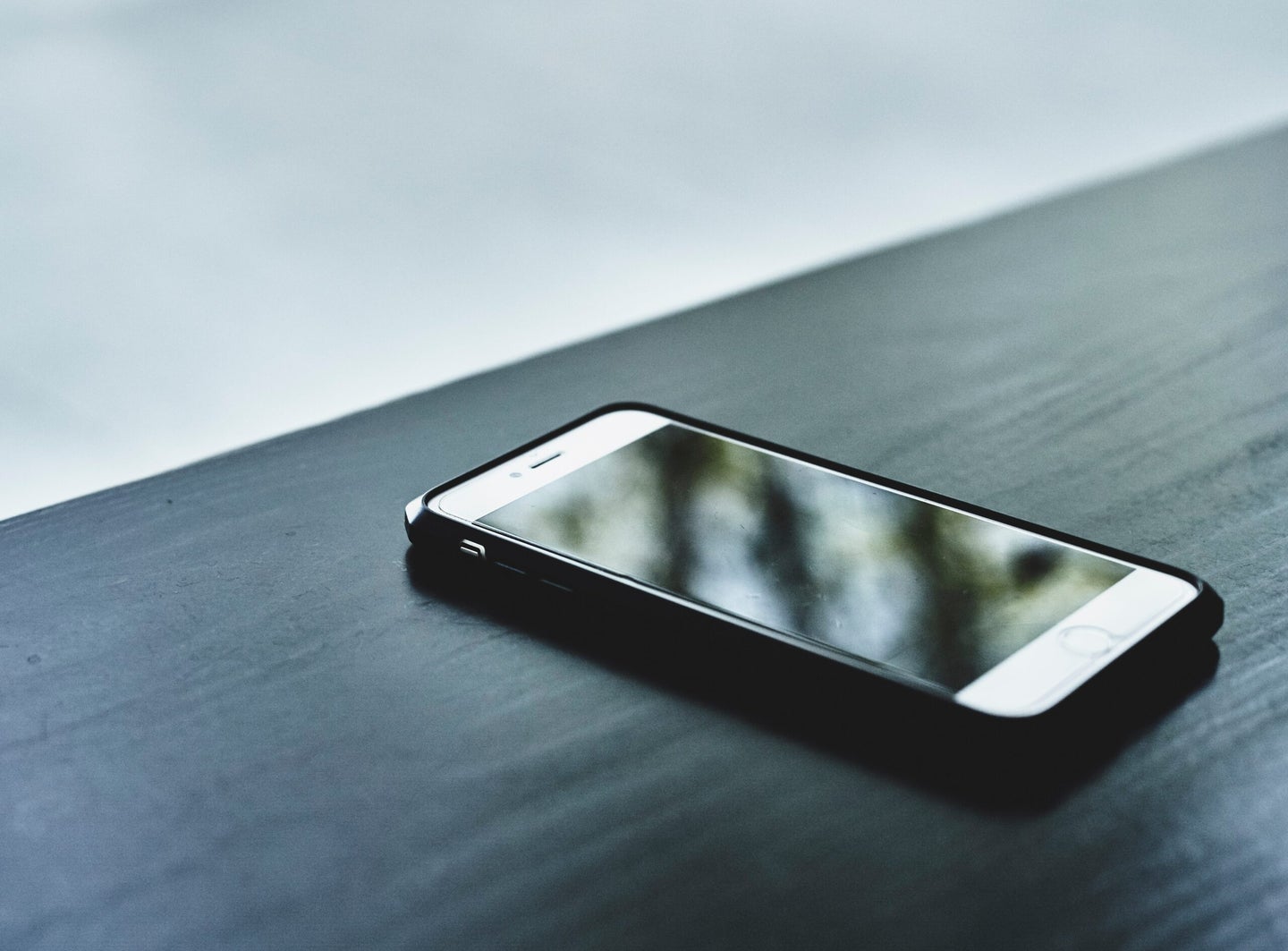 A JAMA Pediatrics study released recently revealed a rise in the number of young people under age 18 who engage in sexting, with approximately 1 in 7 teens sending sexts, and 1 in 4 receiving them.

The study, titled “Prevalence of Multiple Forms of Sexting Behavior Among Youth,” also examined the frequency of sending a sext without consent and having one’s sext forwarded without permission.

Sheri Madigan, one of the co-authors of the study, said the increase in teen sexting since the first sexting study, done in 2009 by the Pew Research Center, is because of smartphone ownership. The access to smartphones among teens has increased, thus creating higher sexting rates. Madigan said children first get a phone, on average, at age 10.

Sexting, “the sharing of sexually explicit images and videos of oneself through the internet or electronic devices, such as smartphones,” Madigan said, excludes sending someone a sexual image obtained from a pornography website.

The study included more than 110,000 participants between the ages of 12 to 17, and the research spanned from 1990 to 2016, which includes the early internet era of sexting. It is composed of 39 varying studies that were reviewed and quantitatively summarized, called a meta-analysis, says Madigan.

“We’ve seen studies say that 3 percent of teens are sexting, to studies suggesting that 65 percent are sexting. When this happens, parents don’t understand the extent of sexting in teens. We wanted to be able to understand what is causing this variation and come up with metrics that people can use to have a clear understanding.”

“Sexting is more common in older teens, and more often happening on mobile devices,” says Madigan, adding that “there are no gender differences; boys and girls are sexting at similar rates.”

The research also looked at if boys or girls are forwarding sexts more and the ramifications of nonconsensual sexting. One in eight young people reported that they have forwarded a sext, according to data from the study.

Madigan, along with co-author Jeff Temple, a professor at the University of Texas Medical Branch, offered tips to parents on how to discuss sexting with their child.

— Equip yourself. “It’s a double threat for parents because they have to talk about sex and the digital world, and those can be very intimidating topics,” said Madigan, who suggests CommonSenseMedia.org as a resource for parents to feel empowered with the knowledge and tools to initiate conversations.

— Don’t freak out. “If you find out your child is sexting, understand it’s a fairly normative behavior; it doesn’t mean your kid is deviant or in a life of crime,” said Temple. “It means they’re interested in their sexuality and sex.”

— Gain context. “Find out more about your child’s relationship with the person they’re sexting,” said Madigan. “Is it used to flirt or maintain the relationship? Teens’ brains aren’t fully developed, so they don’t always understand cause and effect. Talk through risk and consequences of sexting.”

— Make the most out of the moment. Temple suggests using your knowledge of your child’s sexting as a vehicle to “the talk.” He says, “We do know through other studies that sexting is related to actual sexual behavior. So, it really does provide a good opportunity to talk about real life sexual activity and what healthy relationships look like.”

By Christen A. Johnson, Chicago Tribune