Surprising exactly no one who actually pays attention, results of a new survey show that military spouses really value... 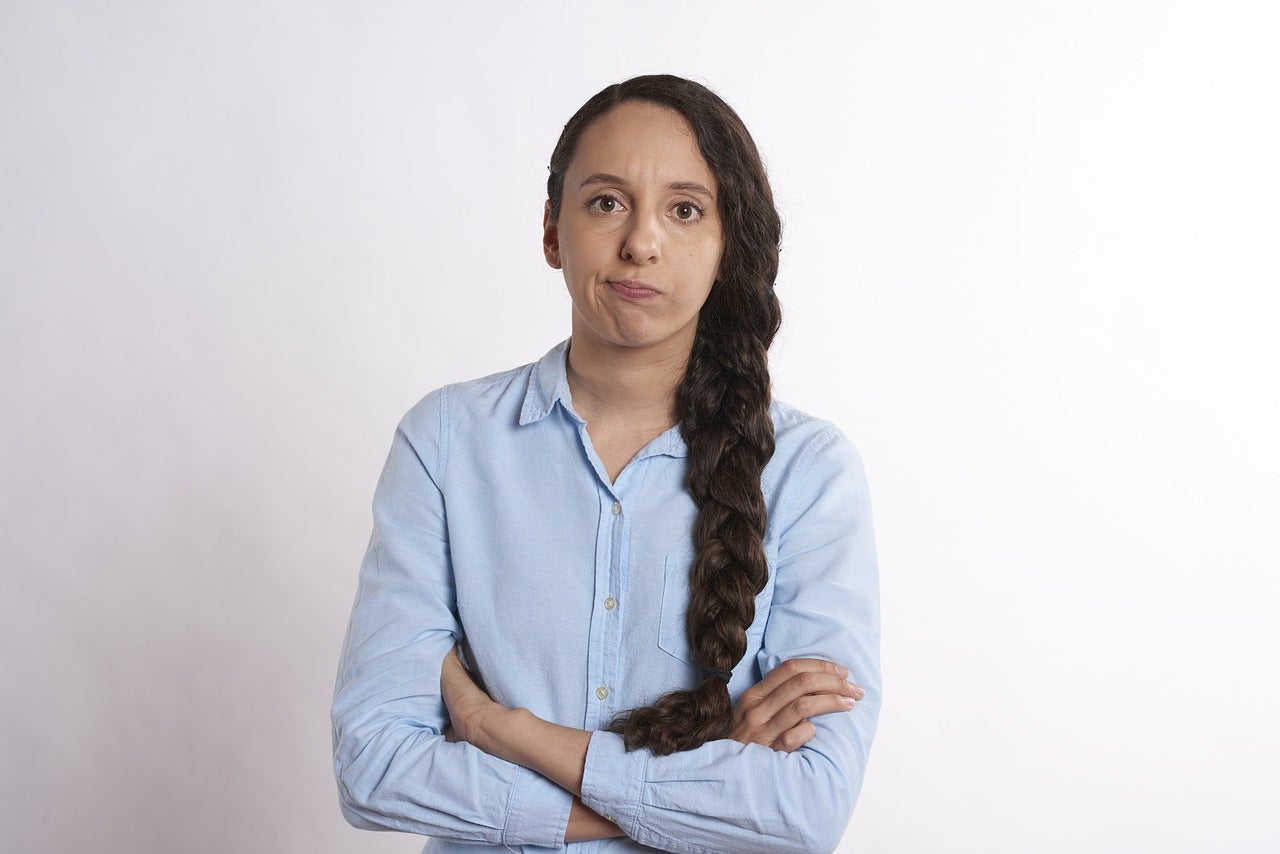 (This is my surprised face.)

According to the report, conducted by FlexJobs, a survey of 110 military spouses who responded to a FlexJobs survey identified flexibility as an important factor in choosing a job.

Over 40 percent of those who responded said they have left a job in the past because it wasn’t flexible. Although the results didn’t stipulate what that means, it’s certainly possible that by “not flexible” respondents meant “didn’t move with them” on a PCS.

Among those who value flexibility in their job, the study found, 85 percent most highly value the ability to telecommute full time, while 38 percent wanted to telecommute some of the time. Others, 70 percent, simply wanted a flexible schedule.

Of those looking for career flexibility, 72 percent said they wanted it to be a factor long-term, the survey results said.

The survey also found that spouses are willing to give up things like health care benefits, 401k savings and even a high salary to get that flexibility.

This flexible career goal thing has been on the minds of military spouse support organizations, companies and others for a long time. And there are several resources to show for it.

The Military Spouse Employment Partnership (MSEP) is designed around the concept.

A Defense Department and Joining Forces initiative to increase the transferability across state lines of professional licenses also focused on it.

Companies like Mad Skills connect spouses and employers with the flexibility topic in mind.

And In Gear Career for Military Spouses, with an Anchorage, Alaska chapter run in partnership with Military.com, aims to help military spouses expand their professional network just so that flexible, long-term careers can be a real thing.