If you are the kind of person who loves Target — and let’s be honest, who isn’t? — then you... 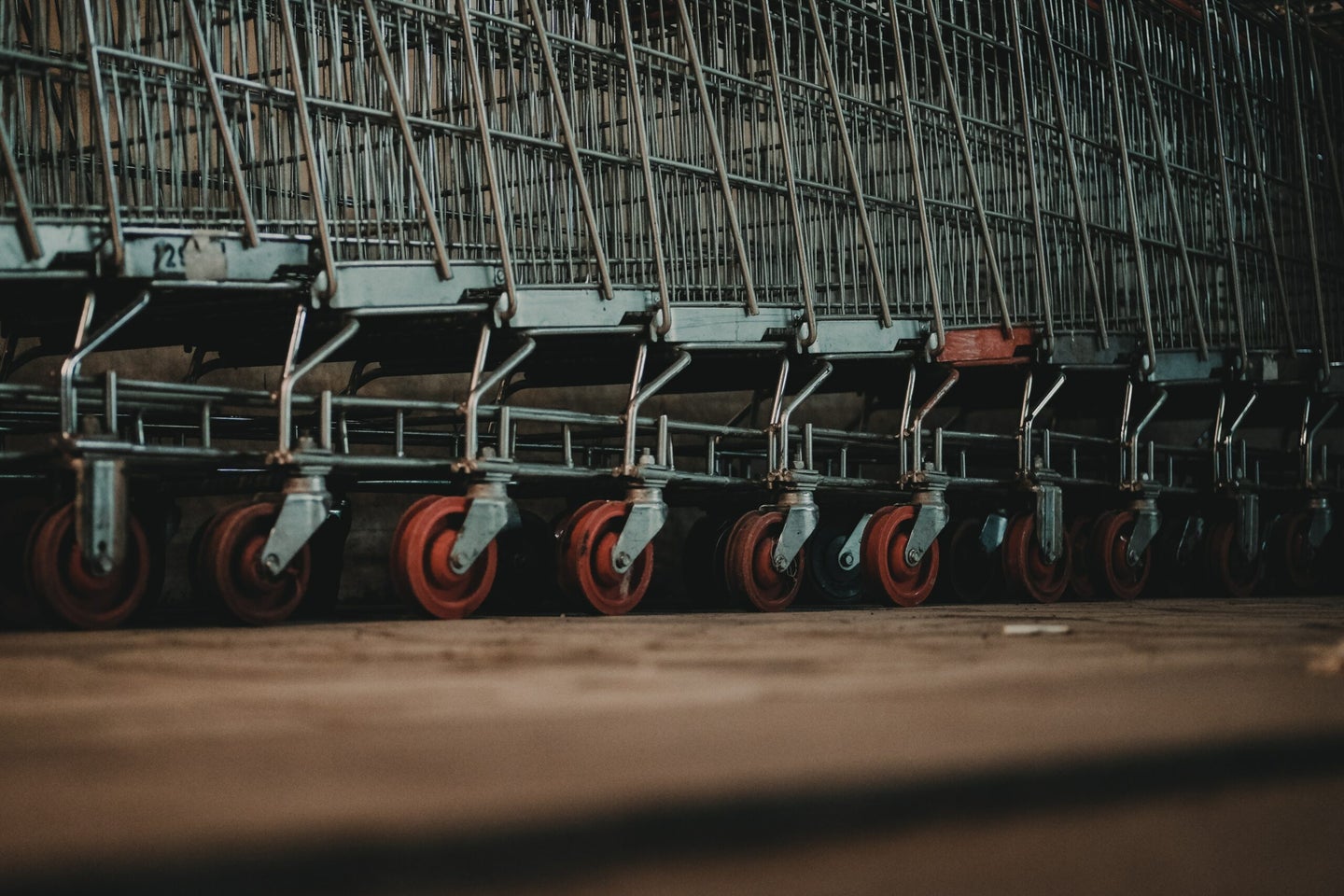 If you are the kind of person who loves Target — and let’s be honest, who isn’t? — then you are going to be as excited as we are about the new Veterans Day military discount they just announced.

EDIT 1:30 p.m.: We’re hearing some reports that stores are allowing users to simply show ID rather than get the coupon detailed below. We’re also hearing that despite Target saying you can’t combine this with other discounts, some users have been able to use this with their Red Card 5 percent off. Stay tuned — we’re confirming!

Starting today all military veterans and their spouses and dependents can apply for a 10 percent off coupon that can be used twice — once on Target.com and once in-store for your total purchase November 7 to November 11, 2017.

More on this discount and other hot Veterans Day deals.

To get the discount coupon, you need to visit Target’s online application and enter a series of details — name, service, date of birth, email address.

You could be approved immediately, or it could then ask you to upload a supporting document for review.

It says you can add your information as a military spouse, but then asks for supporting documents that may not have your name on them, so I went back and used my husband’s information.

He is former active duty (so he has a DD-214), currently serving National Guard, so I tested applying with him first as a veteran and then as a Guard member. When I said he was a veteran it approved him right away without requiring a document upload.

When I said he is in the Guard, it asked for supporting documentation (which I submitted through their handy upload service). They said they would review the document and get back with me within 20 minutes (I am still waiting as of the time of this publication — about 10 minutes after submitting).

The discount can’t be combined with any other “category coupon,” according to the fine print. The coupon appeared in my email as being from “SheerID Verification,” so watch for that.