If you’ve been affected by Hurricanes Harvey, Irma, or Maria, and need extra cash reserves, your Thrift Savings Plan (TSP)... 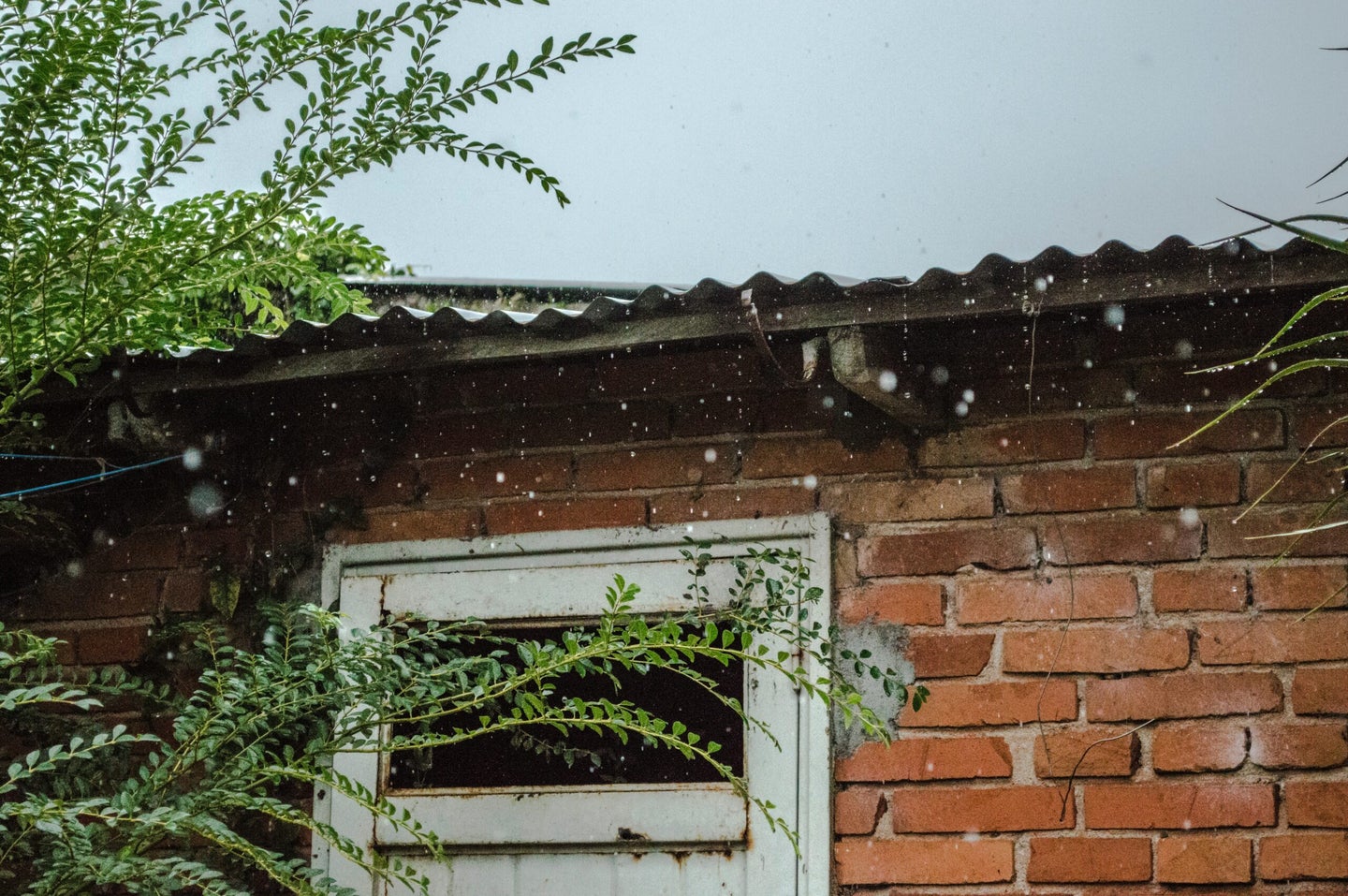 If you’ve been affected by Hurricanes Harvey, Irma, or Maria, and need extra cash reserves, your Thrift Savings Plan (TSP) is now an option. A temporary change to the financial hardship withdrawal rules allows the three hurricanes to qualify as hardships, freeing up money for those impacted.

The temporary rules change only apply to participants who are in one of two situations:

Participants must also meet additional requirements when applying for the hardship withdrawal. They must be currently employed as a service member or a federal civilian and must correctly complete TSP-76, a form titled “Financial Hardship In-Service Withdrawal Request.” On page one of the form, designate “Hurricane Maria,” “Hurricane Irma,” or “Hurricane Harvey” above the form’s name. On page two, participants much check “Personal Casualty Loss” to be considered for the financial hardship request.

More information, including forms, can be found on TSP’s official website.