After Hurricane Harvey and several weeks of on-again, off-again rain, Cody Shugart was finally able to mow the grass on... 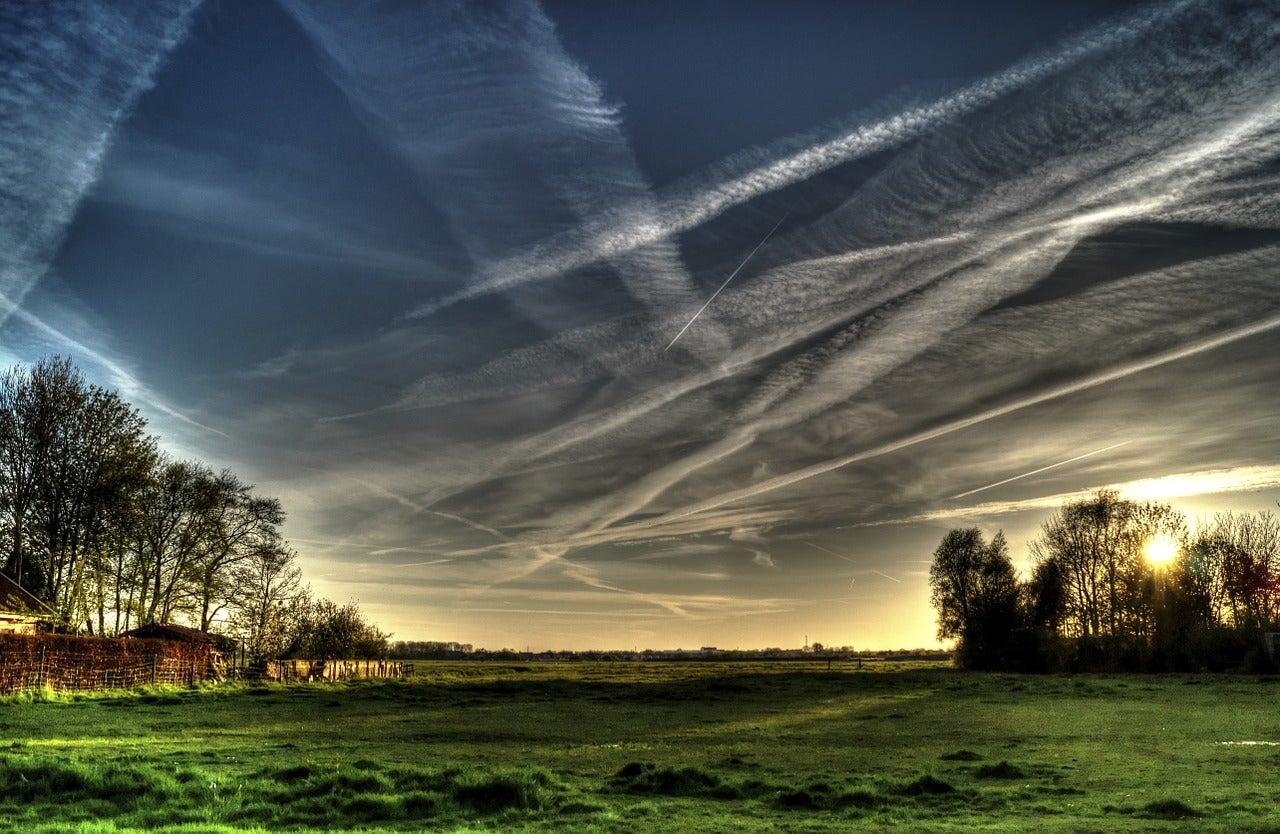 After Hurricane Harvey and several weeks of on-again, off-again rain, Cody Shugart was finally able to mow the grass on his Victoria County property.

The fields in the pastures were halfway dry after receiving up to 20 inches of rain, and Oct. 13, Shugart climbed on his Kubota lawn mower and began cutting the grass.

Shugart was mowing along the fence line of his pasture behind a pond when he hit something hard.

Shugart backed up and looked down and saw what he thought was a brick sticking out of the grass. He reached down to throw the brick out of his way but quickly realized the item was much heavier than a brick.

The brick, to Shugart’s surprise, was a headstone of Civil War Union soldier Henry Mack.

“It was such a touching moment, and it hit home – how many years has this soldier been lying here and no one knew he was here?” Shugart, 34, said. “I feel like God put me there in that moment. I’ve mowed that area before and had never come across it until now.”

Shugart immediately called Jeff Wright, the executive director of Victoria Preservation Inc. Wright, a historian who has been studying tombstones for the upcoming annual cemetery tour, said he knew exactly what the numbers and letters on Mack’s headstone meant.

“I thought it was pretty cool – I was pretty excited,” Wright said about the find.

The 7th Regiment was present at the Battle of Appomattox Court House on April 9, 1865, when Confederate General Robert E. Lee surrendered, according to National Park Service archives.

Shugart, who shared his find on Facebook, said he has received numerous documents about Mack from people across the country. According to military documents found on Fold 3, an online collection of military documents, Mack enlisted Oct. 25, 1863, at the age of 19. He was 5 feet, 3 inches tall, and he was born in St. Mary’s County, Md.

A document known as his deed of manumission and release of service states Mack was granted freedom to fight in the Civil War for the North.

Wright said Union soldiers were sent to Texas after the Civil War ended for garrison duty to help keep the area peaceful. Portions of Mack’s unit were in Victoria County, he said. Union troops were stationed at De Leon Plaza after the Civil War, he said.

“It looks like Mr. Mack decided to settle in the area after the war,” Wright said.

According to his death certificate, Mack died May 14, 1906, in Victoria County. His cause of death was “congestion of brain.”

Mack’s headstone is a government-issued headstone, Wright said, which means someone applied to have a government headstone based on Mack’s service.

Wright said he was unsure whether there was ever a cemetery near Shugart’s pasture. It’s possible that over the years, other headstones were moved, lost or forgotten.

“Home burials were the norm at that time,” Wright said. “If there was a cemetery, they may have had wooden headstones that don’t necessarily stand the test of time.”

Though Mack’s headstone is in Victoria County, his name is also memorialized on the United States Colored Troops Memorial Monument in Lexington Park, Md., said Nathaniel Scroggins, a former president of the Unified Committee for Afro-American Contributions, the group that initiated the monument.

Scroggins said research on United States Colored Troops from St. Mary’s County began in 2009. Scroggins said he was told a few years ago that many Civil War soldiers were buried according to number and not by name.

Knowing Mack was buried with his name on the headstone was refreshing news, Scroggins said.

“It tells us, the Unified Committee for Afro-American Contributions, that we need to keep doing research,” he said.

Shugart said he is working to honor Mack’s name and legacy with a proper memorial site. He has started a GoFundMe account to help build a memorial site and plans to have a ceremony to honor Mack for his service.

The date synonymous with misfortune – Friday the 13th – will now hold a special meaning for Shugart, he said.

“The man did something great in a time that was difficult for him and laid down his life for his future and the future of the country,” Shugart said. “He may have been forgotten for a while, but I guarantee people will know his name going forward.”