Here are the five words you never want to say when you’re abroad and you’re asked which currency you want... 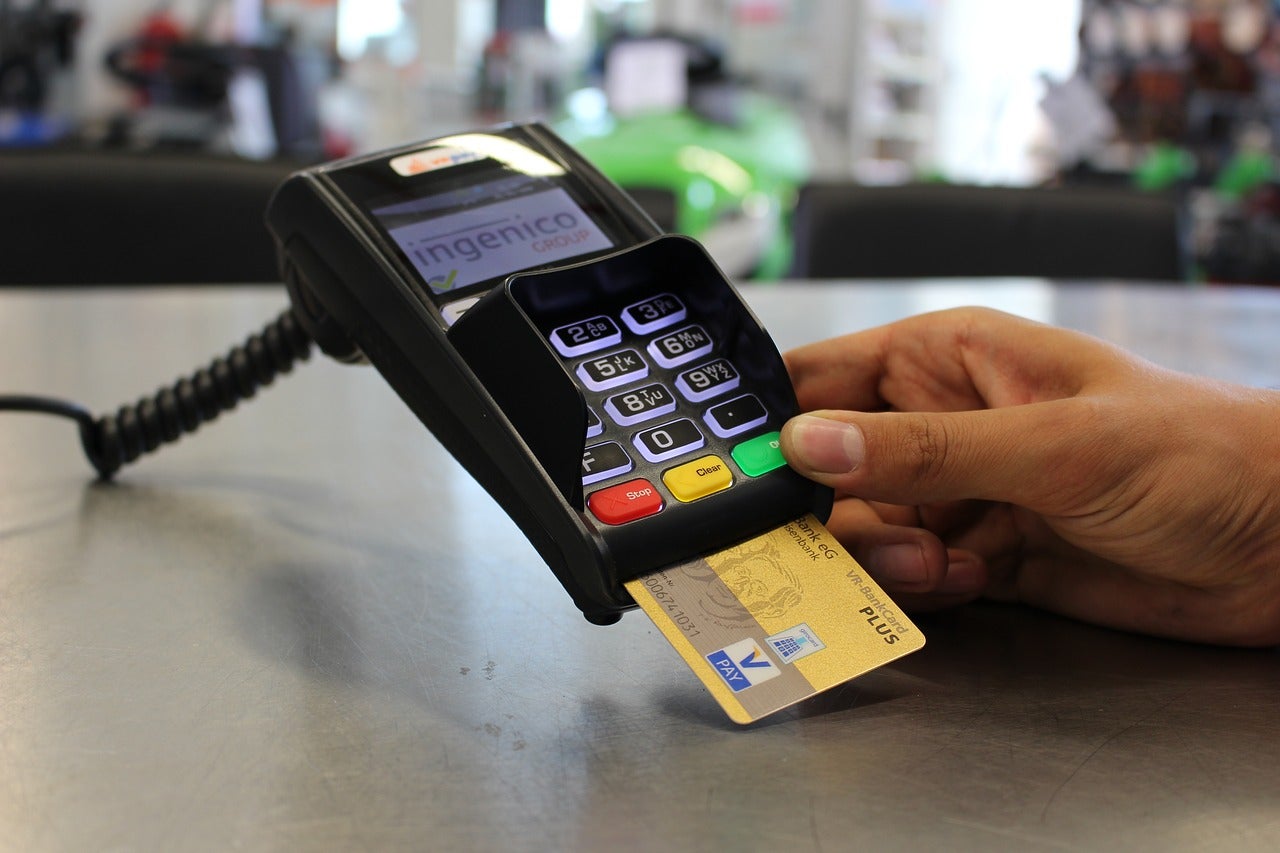 Here are the five words you never want to say when you’re abroad and you’re asked which currency you want to pay in: “I’ll pay in dollars, thanks.”

That’s because of a devilish little deception called “dynamic currency conversion,” which is not the same as a foreign transaction fee. It’s another fee altogether.

Here’s what happens, according to Kimberly Palmer, a credit card expert at NerdWallet, a personal finance website:

When you are asked whether you want to pay in dollars or euros or any other currency, you are allowing a dynamic currency conversion provider to set the exchange rate.

You pay its rate and, Palmer said, “In most cases you will end up paying more … if you say yes. It’s because the exchange rates (they offer) are not generally as favorable as the card network’s” (by which she means Visa, MasterCard or whatever credit card you carry).

The provider and the merchant generally split the profit from that conversion fee. It won’t be much on any one charge, but you add up lots of transactions and it could be a pretty penny (or euro).

What they’re doing is not illegal. It is said to be a convenience: You know what 47.52 means in U.S. dollars. You may not know what 37 euros is immediately, so why not?

Here’s why not: You’ll generally pay 1 percent to 3 percent more for paying in U.S. dollars than you will if you pay in the currency of the country you’re in, Palmer said.

And that is before foreign transaction fees, which are another add-on you can get stuck with when you’re paying by credit card abroad.

“What’s important to consider, in some cases, is that you might also be paying a foreign transaction fee,” Palmer said. “Add up those two fees, and you could be paying 7, 8 and even 10 percent” over and above your purchase price.

But you don’t have to get stuck with paying a premium abroad. You can avoid that pain by:

There are increasingly more of these, thank goodness. I’d like to say it’s because credit card companies realize how unethical it is to charge you for doing a calculation that takes less than a nanosecond, but Palmer attributed this to increased competition among cards.

I did that on a recent trip to Ireland, and I trained my traveling companions (older sisters who are not only older but also usually smarter on most everything) to just say no to paying in U.S. dollars. I swelled with pride when I heard them say, “Euros, please.”

I did not swell with pride when one hotel assumed I’d want dollars and ran my charge through accordingly. Not wanting to cause a scene, I didn’t speak up.

Any merchant accepting a card is supposed to ask which you want. This hotelier did not. I’d assume evil intent except she looked about 12 years old, which is not to say that scam artists can’t be young, but I’m giving her the benefit of the doubt.

Should I have said something?

I could have, Palmer said, but it’s just as easy to keep your receipts and contact your card company when you return home.

The difference, in this case, is not going to be huge so I may not invest the time. But at least now it’s my choice.

My final point won’t help you avoid paying extra, but it may help you save significantly on travel:

Consider which cards to carry on a trip. We know you want one with no foreign transaction fee, but you also might want one that gives you double rewards for travel charges.

And you should consider whether you want a card that is tied to a brand (a hotel or an airline, for example, the latter of which Martin was using) or gives you “convertible points” — that is, reward points that can be used for any brand or any hotel and even merchandise.

I’m a fan of both and carry both co-branded cards and convertible points cards. I enjoy playing the points collection game, although I am a novice compared with some of my colleagues.

On the other hand, I did get three tickets to Dublin from Washington, D.C., the starting point for the trip, for the grand total of nothing.

Given my amateur points-playing status, our tickets were economy class, but I still saved us more than $2,700. Plus I got kudos from the Sisterhood of the Traveling Pants and Blouses and Occasional Matching Scarf.

If you’re the youngest, that’s a pretty great feeling.