The best wine bottle to give for any occasion

Every now and then, we need a nice little gift for an occasion that doesn’t revolve around the “holidays.” We’re... 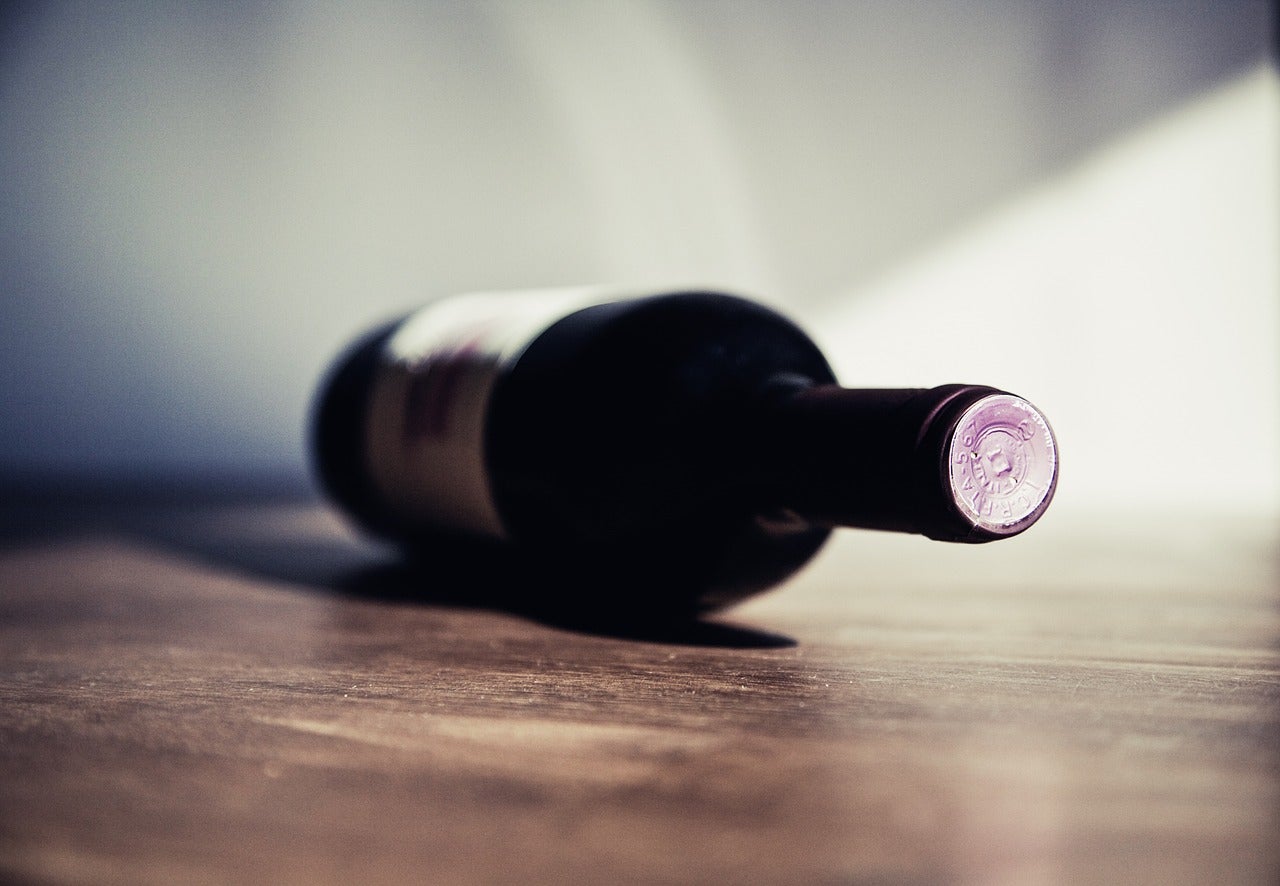 Every now and then, we need a nice little gift for an occasion that doesn’t revolve around the “holidays.” We’re talking about weddings, birthdays, graduations, cookouts, boat rides, housewarmings, hoedowns — whatever.

Put a bow on the bottle or drop it (gently) into a gift bag to reinforce the idea that this is, in fact, a gift — not a contribution to a pot luck. Let your recipients decide whether they want to open it and share it on the spot or stash it away for later. If they do share their wine with you, be as thankful as they were when you handed it to them. You won’t have to fake your thanks where these bottles are concerned.

These are one-off gifts — not part of the December arsenal — so some of them edge up the price scale. But your people are worth it.

For a boat party:

You know “yacht rock,” that vaguely pejorative term for the soft rock of the ’70s and ’80s, and if ever there was a “yacht wine,” it’s chardonnay. There are bad versions of both, but, like the music of Steely Dan, the 2014 Pfendler Vineyards Chardonnay ($38) is not one of them. Soft and elegant, it opens with aromas of candied lime that lead to notes of stone and tropical fruits, along with balancing waves of acidity and spice. This Sonoma County winery deals in two grape varieties, chardonnay and pinot noir, so they know their stuff. Open this beautiful bottle and crank up “Aja,” the Dan’s masterpiece.

For a college graduation:

Give a grad a bottle that comes with some continuing education. The 2013 Rodney Strong Vineyards Symmetry ($55) from Sonoma County’s Alexander Valley is a red Meritage made of 76 percent cabernet sauvignon with small amounts of petit verdot, cabernet franc, malbec and merlot. It offers dark fruits, cherry, smoke, raspberry, mint and mocha. When you hand it over, teach your grad that a Meritage wine is a Bordeaux-style blend, and then deliver this mnemonic gift: “Meritage rhymes with heritage.”

For a balcony or deck party:

Maybe there’s food (there’s probably food), or maybe you’re just going to sit out there, take in the view and indulge in whip-smart banter (as you would). Either way, it would be impossible to go wrong with a bottle of Bruno Paillard Premiere Cuvee Champagne ($50). A blend of 25 vintages since 1985, this extra brut bubbly is fresh and lively, and full of lime, pear, anise, minerality and bready notes. It’s a great sipper that will also make just about any cuisine — or banter — more interesting.

The iconic label on the 2016 Heitz Cellar Napa Valley Sauvignon Blanc ($22.50) would be a nice sight to anyone who is into wine. Revered for its cabernet sauvignon, Heitz also does well with sauvignon blanc, and this one has refreshing notes of grapefruit, peach and citrus. It is effortless to drink on its own and would be a nice match with a variety of traditional picnic fare, let alone the great outdoors themselves.

The Drouhin family of France’s Burgundy region — world headquarters of pinot noir — set up its Willamette Valley operation in the 1980s, and the 2014 Domaine Drouhin Oregon Dundee Hills Pinot Noir ($45) offers black cherry, blackberry, orange zest, earth, smoke and spice. Give it to someone who has just moved into new digs because it will evolve in the bottle for at least a decade. Good pinot noir like this is pretty much impossible not to appreciate. And any wine buff who sees the Drouhin name will know, you’ve done your homework.

You could buy them two place settings and a cake knife, or this splurge-worthy wine that, sorry, you’re probably not going to get to taste. That would be weird — the three of you sharing a bottle on their honeymoon? Be certain, though, that eventually they’ll tell you how amazing the Bollinger Brut Rose ($110) was. This nonvintage Champagne is made of 62 percent pinot noir, 24 percent chardonnay and the rest pinot meunier, with more than 85 percent of the grapes from Grand Cru and Premier Cru vineyards. The happy couple can expect bright notes of strawberry, cherry and herbs wrapped in elegance.

The milestones of time are sweet, any way you slice them. Complement that sweetness with this delicious wine. The grapes for the 2016 Brooks Sweet P Riesling ($24) come from the Oregon winery’s estate vineyard, which was planted in 1974 and is biodynamically farmed. These folks make a lot of riesling, and this one is medium-sweet and viscous, with apricot, other stone fruits, floral notes and honey balanced by minerality and acidity. Only 500 cases were made, so although it’s not terribly pricey, it is somewhat rare. Show a riesling doubter that sweet doesn’t have to mean treacly.

Composed of 80 percent tempranillo and rounded out with garnacha, mazuelo and graciano, the 2007 Bodegas Franco-Espanolas Rioja Bordon Gran Reserva Rioja ($25) offers plum, cherry, cigar box, pomegranate, earth, tobacco and licorice. Any backyard barbecue would be instantly better with this bottle in the mix, but it’s also silky enough to drink on its own, or with some cheese and a friend. This bottling is released only in what the winery considers excellent vintages, so don’t forget to mention that.

Nothing says “milestone birthday” like a wine that logically jibes with how long a person has been alive. But the 1967 Taylor Fladgate Very Old Single Harvest Porto ($300) will also be a hit even if your birthday boy or girl is 82, 39, 54, 67 or 21. Just keep your fingers crossed that he or she opens it and pours you a glass moments after you hand it over in its nice wooden gift box. You’ll enjoy layers of toffee, butterscotch, orange, apricot and an almond-nutty finish. This is a luxurious wine for a special occasion.