A couple of weeks ago, we warned you about the infamous Dependapotamus Hunter. The response was varied and since that time the hunting has continued. 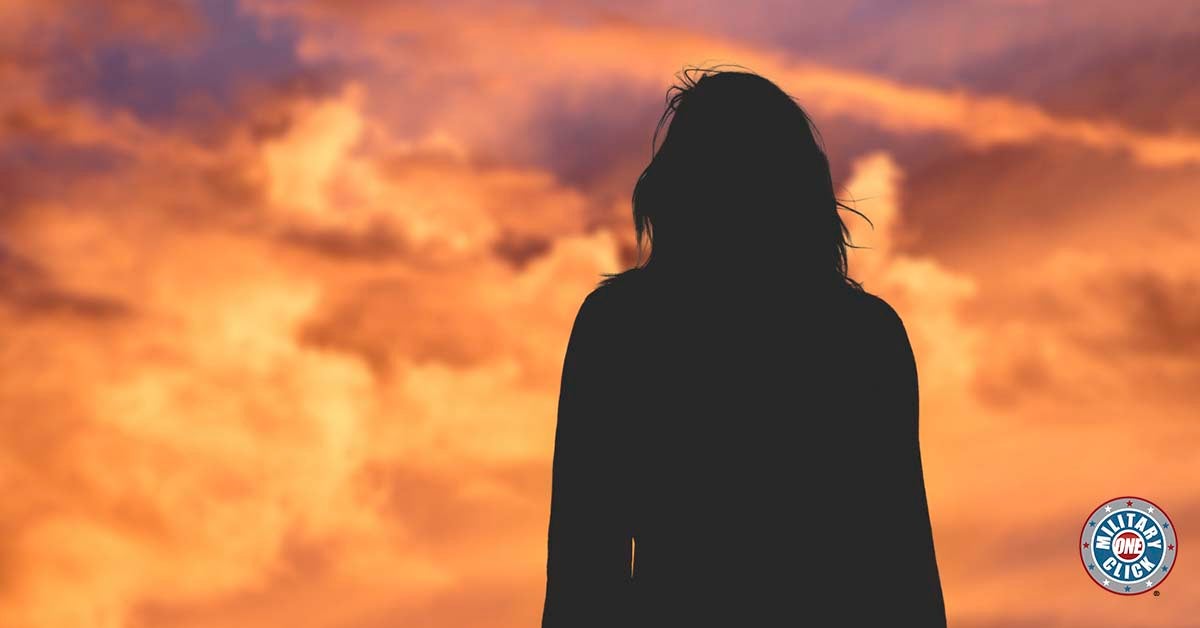 A couple of weeks ago, we warned you about the infamous Dependapotamus Hunter. The response was varied with some of you laughing in scorn, others calling me a dependa for even mentioning that Dependapotamus Hunters exist, some nodding in understanding because of their own experience being hunted, and a few were just shocked to learn that this activity even takes place. Some never read the article at all because I dared to use the hate word, dependapotamus in the title.

Since that time, the hunting continues. Recently, ABC News Team 10 of San Diego helped a military wife after she encountered trouble getting a military discount on airline tickets for both herself and her husband. The comments on their article are full of dependa bashing, most claiming that this young woman had no right to ask for a discount that the airline advertised in the first place.

The truth is, there is nothing this young woman did that was wrong. Yet in the comments, people spoke to her as if she were a dog:

“Bad Dependa, no BAH for you.”

As if she were overweight and that had bearing on the issue at hand:

“I like how fat women think they are entitled, yet the wives and girlfriends that have our kids that vow to stay in shape, never complain…”

And as if she didn’t even warrant a “she” when being referred to in third person:

“Pathetic. The dependa does not deserve the discount since it isn’t IN the military.”

Over at OSMW (Overly Sensitive Military Wives), the beloved moderator, Six Jane, is trying to contain the dependa hunting message. For those of you who don’t know Six, she is an active duty Army soldier who prefers to remain anonymous.

She wants folks to understand that the word dependa is not being used properly:

“According to statistical scientists at the University of OSMWISTAN, over 84% of the use of the word dependa online is being used incorrectly. Surgeon General Jane states that often when a male service member feels he’s run out of lame a$$ comebacks online, he will resort to calling any female a dependa (or one of many versions to the word). The word itself is grossly misused, and for the most part thats why people don’t understand pages like OSMW.”

In attempting to define dependa, Six explains that there is a single common thread; the person must be a military spouse. She goes on to explain to her clique that the definition should mainly be applied in situations describing behavior that generally gets people called things like whore, slut, tramp, c*nt, or b*tch. Basically, the word dependa has become a code word for swear words that aren’t usable in polite company. like our discount searching military wife mentioned above. And it comes down to a basic principle, one that I don’t think Six would agree with – these people hate military spouses. And, worse yet, they hate military spouses who are doing everything they can to make their marriages work.

The women out there looking to save money by asking for discounts are the same ones trying to make that military paycheck last until next payday or trying to save every last dollar and make it work in today’s tough economy. She may be the spouse that gave up a good career to marry “her man” and the one that can’t find employment that comes close to covering the cost of childcare or doesn’t bother to find employment for the third move in three years because of the looks employers give her when she has to explain why her employment record is so spotty. The point is that none of us know her backstory. Nor should any of us need to know it in order to defend her in the first place.

The military spouse that wears a BDU patterned anything or carries a military themed purse or diaper bag or wears a baseball cap with her husband’s unit emblazoned across the front is showing pride in not only his service but in all military service. How is that different from wearing your favorite football team’s colors or sporting a t-shirt that supports the local firehouse? It’s the ultimate middle-American fashion statement to show pride in your team. If all you can do is harp on women who happen to be the proudest cheerleaders for their husbands, maybe that says you need to spend a little more time working on your own relationships.

The military spouse that uses the word we in terms of service is speaking to her community,  those who should know and understand that “we” do serve together. That irks dependa hunters more than anything else. They just can’t stand it. But I’ve followed my husband to new assignment after new assignment and we are reassigned. My belongings are sent with his and the government pays to send my things along with his things. My name appears on his orders. So do the names of my children. Imagine that. The whole family is reassigned.

And when it comes time to retire, we will retire as well. It’s just so easy to say, “We’re going to retire next year.” Couples who have been married 25 plus years tend to speak that way. For the benefit of those not yet married, or those who have divorced, or newlyweds who are still trying to understand what marriage really means, I may need to be more explicit. Some may never be lucky enough to understand that the strongest of married couples include the words we and our in everyday conversation because they mean them.

The military spouse that says “we are getting promoted” is playing with fire. She would be silly to say so. Fortunately I have never met her. However, the brass tacks of the matter is that life on a military base is ruled by our active duty partner’s rank whether dependa hunters realize it or not. It is the part of military life that I like the least. Unfortunately, multiple times my husband’s rank and position have negatively impacted my personal and professional life. Most military spouses can say the same. Rank and position can determine if families are forced to live on military bases when they would prefer to live off-base or visa versa. A spouse’s pool of potential friends shrinks as her active duty partner’s opportunities for promotion increase. Yep, and believe it or not, that comes as much from active duty service members fearing any fraternization, even though military regulations doesn’t address their spouses.  Opportunities for employment on base can be limited as well, especially if you run a home-based business and your pool of prospective clients falls under your husband’s leadership. At the end of the day, rank impacts military spouses even while we know that it shouldn’t. A dependa hunter would tell me that I have a choice. I see my choice as a simple one. I can stay with my military man or leave him. Period. And either way I lose in the dependa naming game. Dependa hunters can’t abide women who divorce their military husbands. That is the most atrocious dependa behavior of all. And imagine, a wife that leaves her active duty husband after 20 years of service? She would take half of their retirement with her! Dependapotamus indeed!

But women who remain married and claim any pride for staying with their partner?  Well, they’re dependas too. It’s game none of us can win.

If folks like Six want the word dependa to be “used appropriately”, maybe they should stop attacking soft targets first and foremost. But until they do, all of us become vulnerable to dependa bashing. Just remember that the next time you ask the airline for a military discount so your family can fly home somewhat affordably. The response from the salesperson just might be “Sorry, no discount for you” simply because they think all military spouses are dependas. We are reviewing all comments – anything that is vulgar, uses profanity, threatening or we deem inappropriate WILL be removed. Yes – you are entitled to your opinions – but they will not be published on here if they are deemed inappropriate. Thank you for your understanding and consideration when posting. MOC team