Military spouses being trolled online? Sounds like a concern for those worried about showing up on terrorist hit lists but these trolls are anything but foreign. 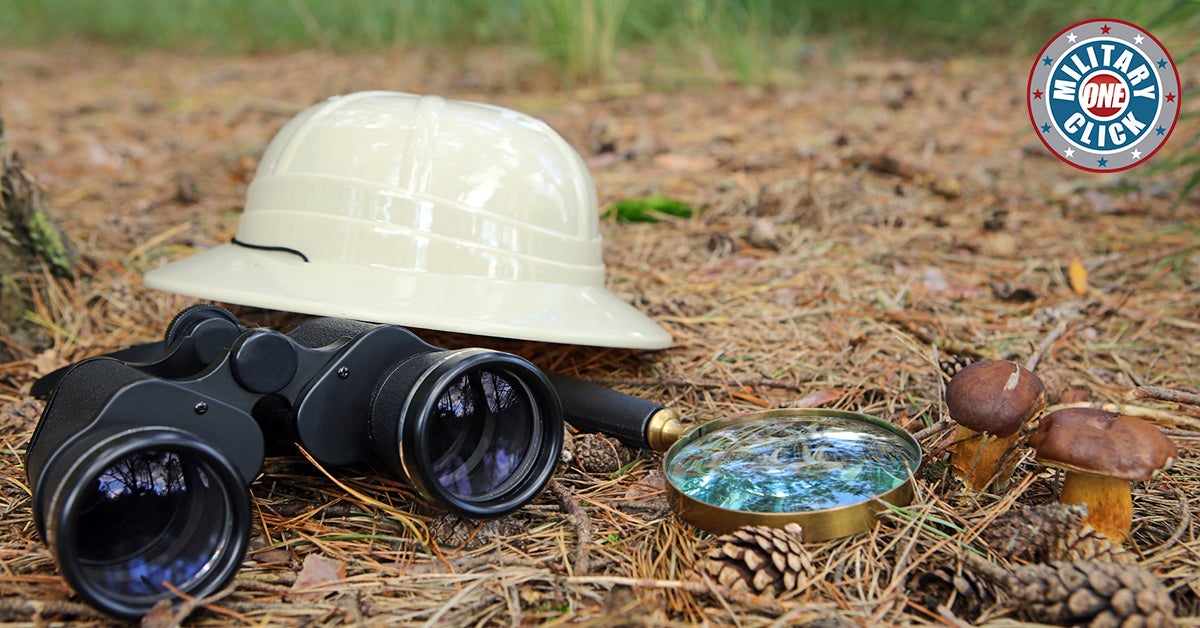 Military spouses being trolled online? Sounds like a concern for those worried about showing up on terrorist hit lists but these trolls are anything but foreign. They are blue-blooded Americans, spring from military communities, and are often veterans, active-duty soldiers, and fellow military spouses. They are dependapotamus hunters.

They primarily target wives, not husbands. Whether this is because of statistics and there are fewer male spouses out there, we can’t determine. But it seems that dependapotamus hunters prize the females of the pack and generally leave the males to their business.

What might a dependapotamus hunter set their sights on?

● Military wives who complain about military life. If you belong to a military support group and complain about how tough it’s been while hubby is deployed, you might be surprised to find your comment posted as a screenshot to one of several dependapotamus hunter forums.

● Overweight military spouses. If you dare to leave a comment in a public forum stating you are a military spouse and your accompanying profile pic shows any extra weight, expect the hate. Pregnancy is not an excuse for many dependapotamus hunters, who love hating on anyone they can accuse of being lazy and indulged.

● Military wives who wear uniform items. If you took an old name tape from hubby’s uniform and added it to your jeans jacket – you might find your picture being shared by Dear Dependa II.

● Military wives who show pride in their husband’s service. Did you dare to say “We have a new assignment” or mention your husband’s latest promotion to your favorite group of military spouse friends? One of them might have taken a screenshot to share with OSMW (Overly Sensitive Military Wife).

● Military wives who are in the public eye and write personal blogs, publish articles, or comment on the articles of others with opinions that don’t jive with a dependapotamus hunter point of view. Depending on the group of hunters, this could be a political, cultural, or moral difference. Either way, they call in fellow hunters and the taunting soon takes over any comment sections.

We can say that, in general, a dependapotamus hunter targets military spouses who stick out. If you’re quiet, polite, and generally don’t have much to say, you’re probably safe. If you are well-camouflaged in the general crowd, you have no worries. But if you dare to exhibit any of the prime behaviors that attract a dependapotamus hunter, look out. According to the Seven Stage Hate Model developed for the FBI by John R. Schafer and Joe Navarro, dependapotamus hunters might not be the joke we would like to think they are.

Dependapotamus hunters don’t work alone. They join forums on social media websites like Facebook, Twitter, Tumblr, and Reddit. Finding like-minded individuals with whom to bond is the first step that could lead to committing a hate crime.

The next step is to develop symbols and rituals that identify themselves to one another. For dependapotamus hunters, the most basic ritual is to use a common vocabulary, beginning with the word dependa but any derivation of it, like dependapotamus or dependasaurus, will do.

Then one has to prove oneself to fellow hunters. Taking screenshots of dependa behavior, especially in a closed or secret group setting, and then sharing them with the ‘gang’ proves that a dependapotamus hunter has bought into the system.

After a dependapotamus hunter has shared proof that he or she has found a ripe hunting ground, fellow hunters move in to taunt the target. Taunting can take several guises but most often demean a spouse by using misogynistic images and crude slurs.

Taunting turns into attacks. The line is thin and often it’s hard to tell where a taunt turns into an attack and online dependapotamus hunters are great at deflecting the attention away from their horrendous behavior and back on the victim. But attacks generally try to dehumanize a military spouse. For example, a recent attack included posting a picture of a man holding a martini while looking the camera in the eye and read “I may not be a gynecologist but I know a *u** when I see one.” Attacks can also include posting personal information about the hunted or their family online. This can be very problematic in the military community when breaks in operational security not only place individual families in danger but can harm military missions as well.

The next two steps in the FBI’s hate crime list are ones we hope we never see within the military community. The sixth model happens when targets are physically attacked and the seventh when targets are actually killed. Fortunately, as far as we know, dependapotamus hunting remains an online activity.

Dependapotamus hunters want us to think this is all in fun. Shouldn’t we have a sense of humor and all?

CNN recently published a report about military family suicide and while the exact numbers are yet unknown, a recent survey from Blue Star Families revealed that 9% of their survey participants have considered suicide. And those are only the spouses willing to admit to an attempt. The numbers don’t include those who will never say a word nor those who have succeeded.

In a community that is fraught with mental health problems, with stress, with depression, it is only a matter of time before dependapotamus hunters claim a real victim. Whether that is their true intention or not, won’t really matter. Their behavior is not only insensitive, it is extremely hazardous, and should be called out as such every time it is seen.

If you belong to any of these groups listed below or enable dependapotamus hunting, you may want to reconsider the part you are playing as a cyberbully and question how far your gang is really willing to go to pursue the hunted.

If you have friends who belong to these groups, it may be time for an intervention. What are they hoping to accomplish? If military spouse bashing is just a way to pass the time, maybe you can convince them their actions belittle the military community. At best, they are trying to act like the cool kids of the high school clique and think that hating on others makes them big and bad and ever so important. At worst, they are dangerous and out to harm others.

We are reviewing all comments – anything that is vulgar, uses profanity, threatening or we deem inappropriate WILL be removed. Yes – you are entitled to your opinions – but they will not be published on here if they are deemed inappropriate. Thank you for your understanding and consideration when posting. MOC team